Images from magazines and colour supplements accompany a spoken text taken from Word Associations and Linguistic Theory by the American psycholinguist Herbert H Clark. By using the ambiguities inherent in the English language, Associations sets language against itself. Image and word work together/against each other to destroy/create meaning.

“In Associations (1975), a grave and scholarly voice reads a linguistic text over a series of visual puns, most of them very rapid and funny. The phrase ‘i.e.’ is imaged by a Tarzan-like figure swinging from a tree (‘aiyee!’), the word ‘players’ by a shot of a cigarette packet with the same name. The child’s rebus, in which pictures substitute for letters to spell out a hidden message, is the basis for the film, but not its only secret code. The film also offers a  critical glance at structuralism and linguistics as models of meaning. The authority of the voice and of the word is gently deflated by the fluidity of the images, which will be registered quite differently by each viewer because of their sheer speed. In a further comment on ‘secondary sources’, all the images are visibly cut from the pages of colour supplement glossies, creating a semiotic circle – there is nothing outside of this text, at any rate.”   A. L. Rees, Associations: John Smith and the artists’ film in the UK, 2002 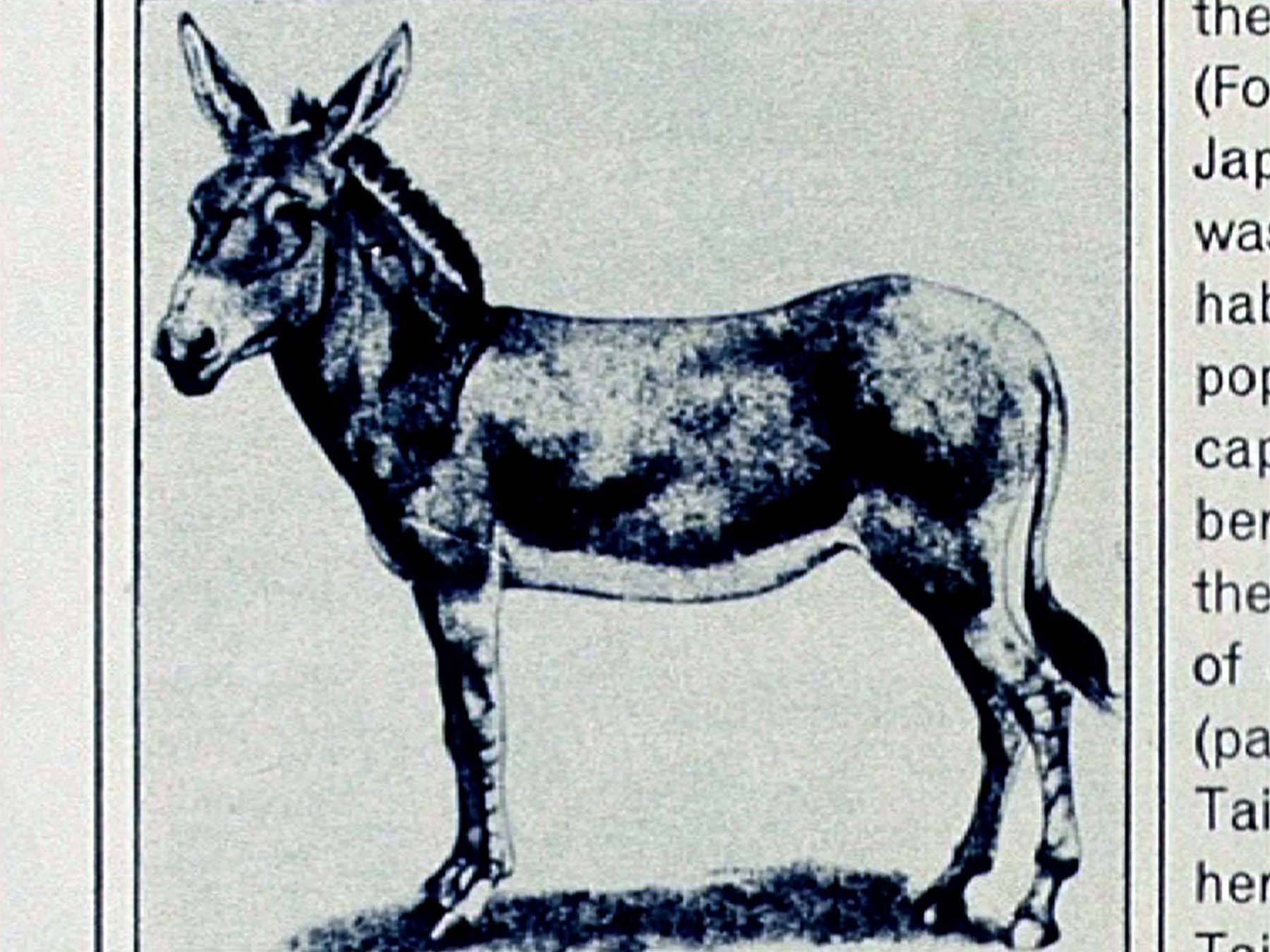 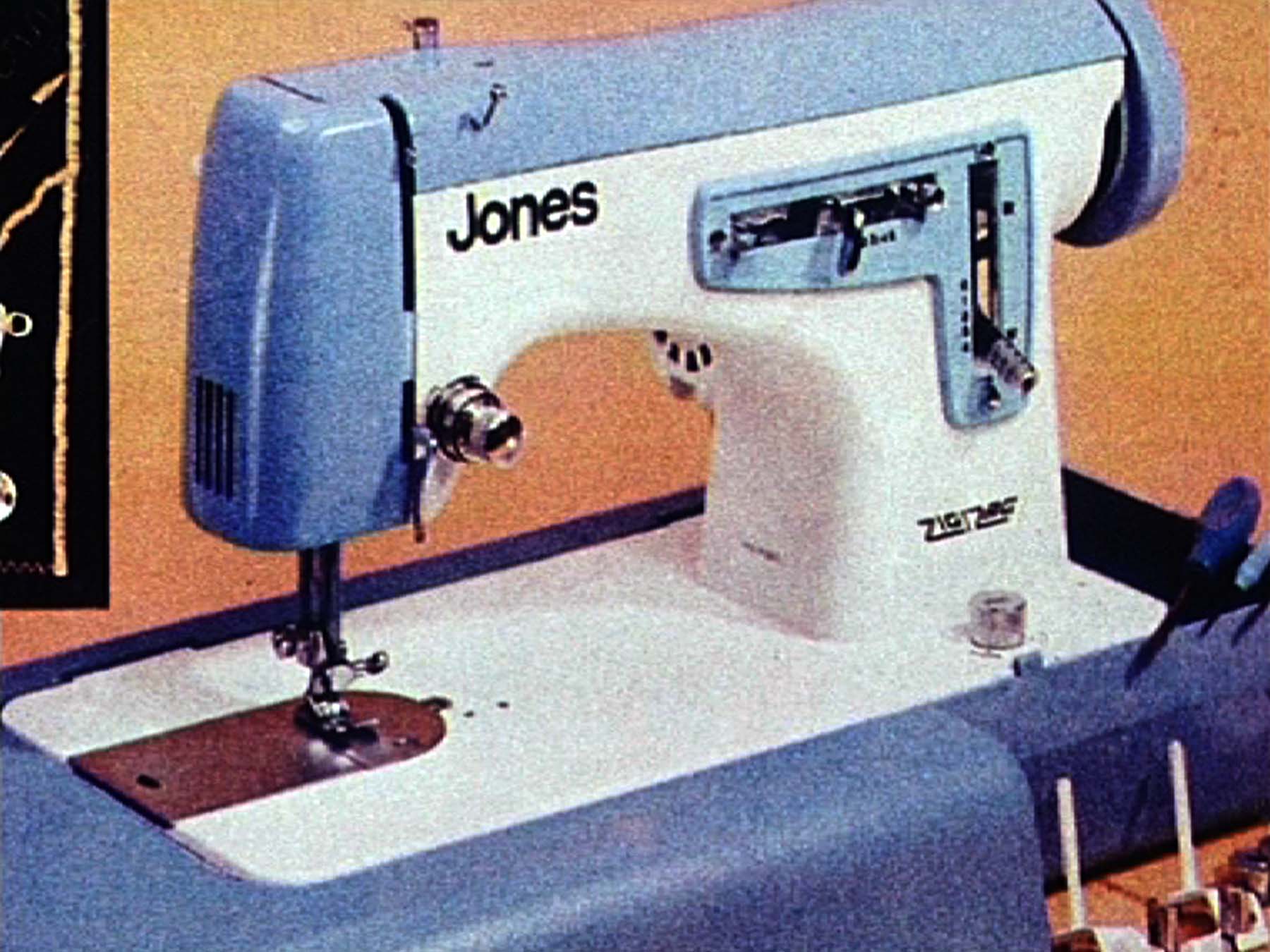 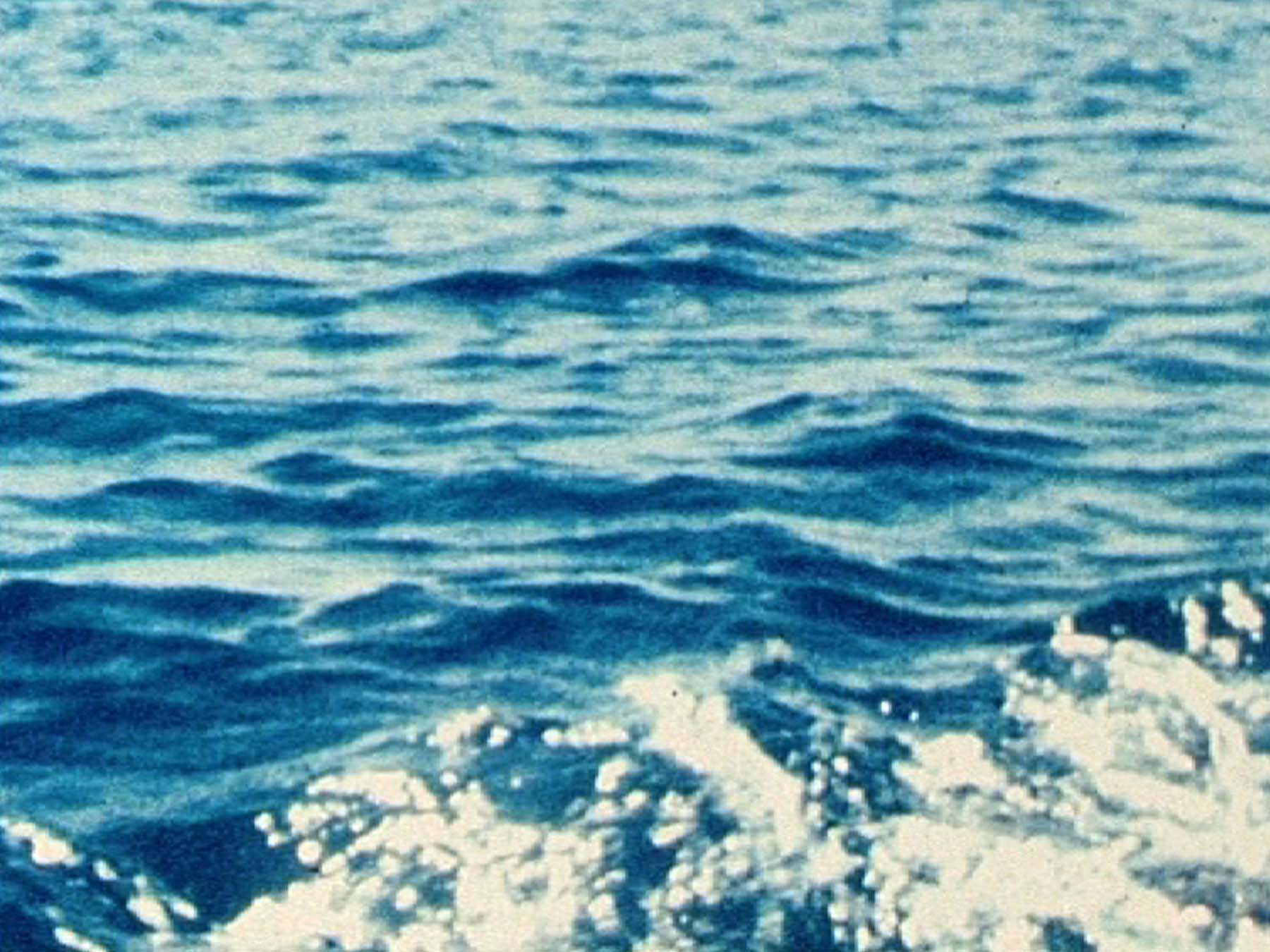 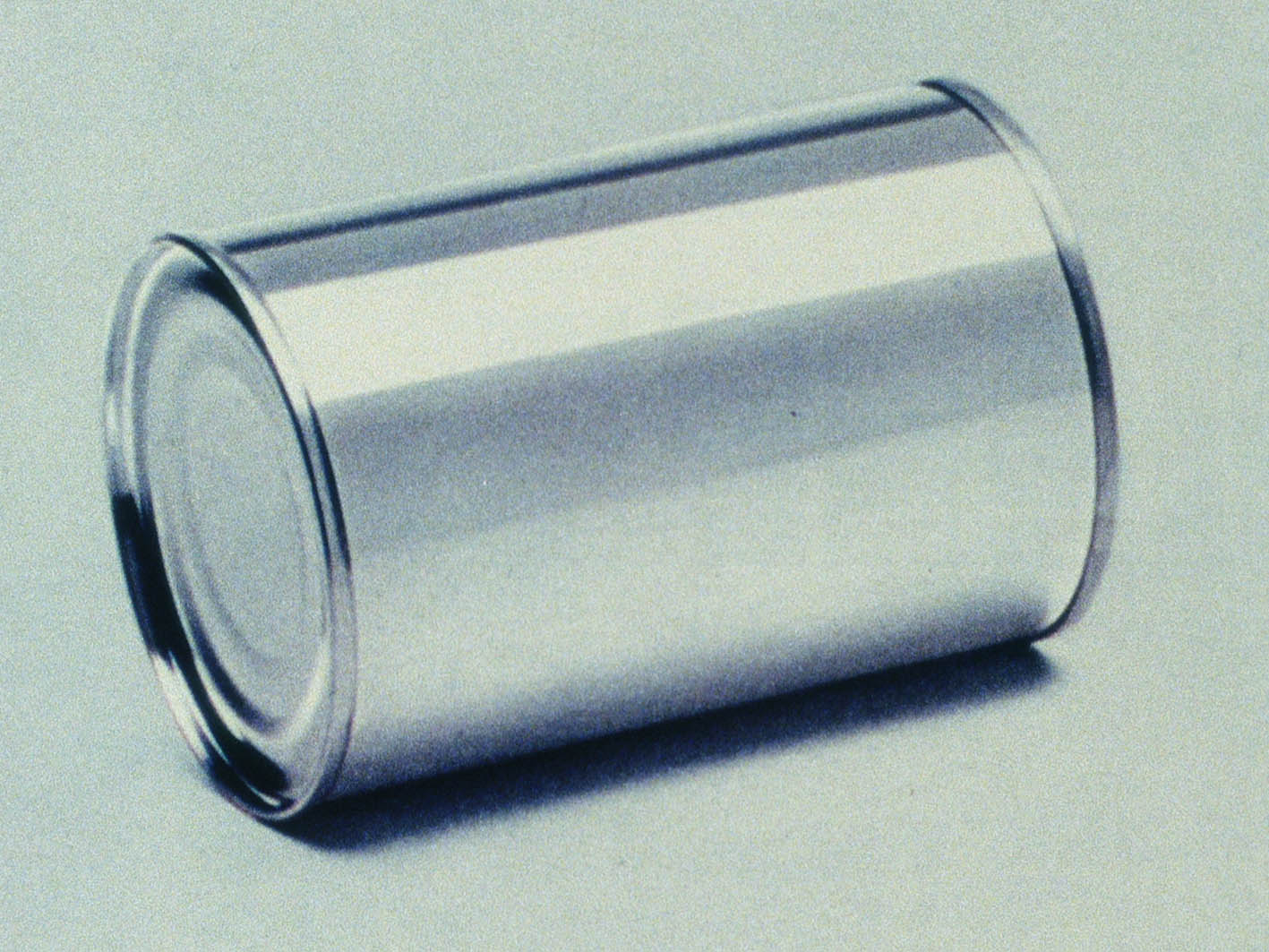 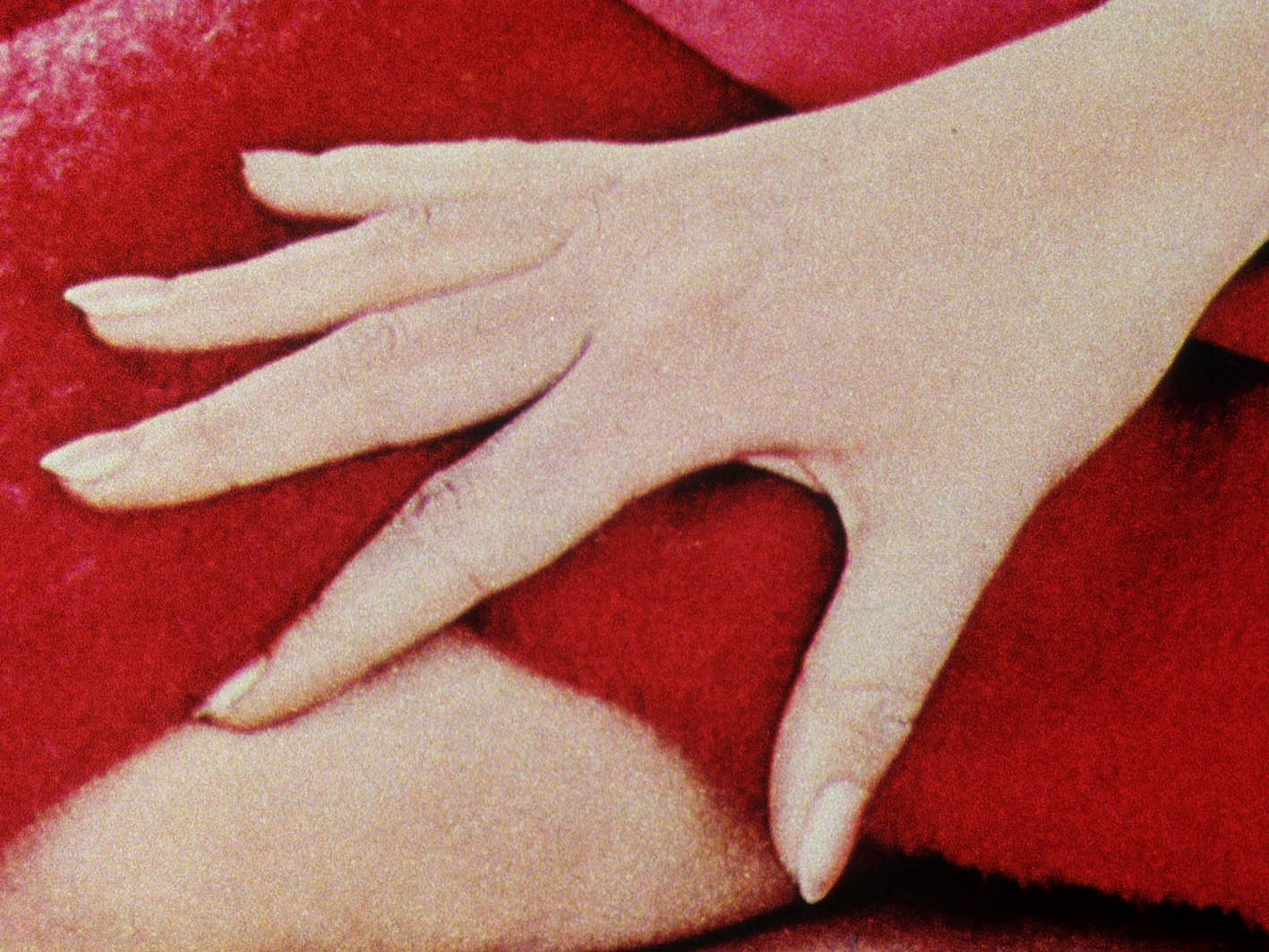