Blight was made in collaboration with the composer Jocelyn Pook. It revolves around the building of the M11 Link Road in East London, which provoked a long and bitter campaign by local residents to protect their homes from demolition. The images in the film record some of the changes which occurred in the area over a two-year period, from the demolition of houses through to the start of motorway building work. The soundtrack incorporates natural sounds associated with these events together with speech fragments taken from recorded conversations with local people.

Although the film is entirely constructed from records of real events Blight is not a straightforward documentary. Addressing themes of memory and loss, the film constructs stories from unconnected fragments of sound and image, bringing disparate reminiscences and contemporary events together. Like much of my other work, Blight exploits the ambiguities of its material to produce new meanings and metaphors, fictionalizing reality through framing and editing strategies. Scenes are frequently shown in close-up, creating a sense of mystery and anticipation through the withholding of visual information. The emotive power of music is used in the film to overtly aid this invention, investing mundane images with dramatic significance. A specific ‘real’ context for the depicted events only becomes apparent at the end of the film. What is presented is simultaneously fact and fiction.   John Smith, 1996

“A stunning montage depicts the destruction of a London street to make way for new roads. The rhythmic, emotive soundtrack is partly musical and partly a collage of the residents’ voices. Shots and sounds echo and cross-link in the film’s 14 minutes to reinvent a radical documentary tradition.” A.L. Rees, A History of Experimental Film and Video, 1999 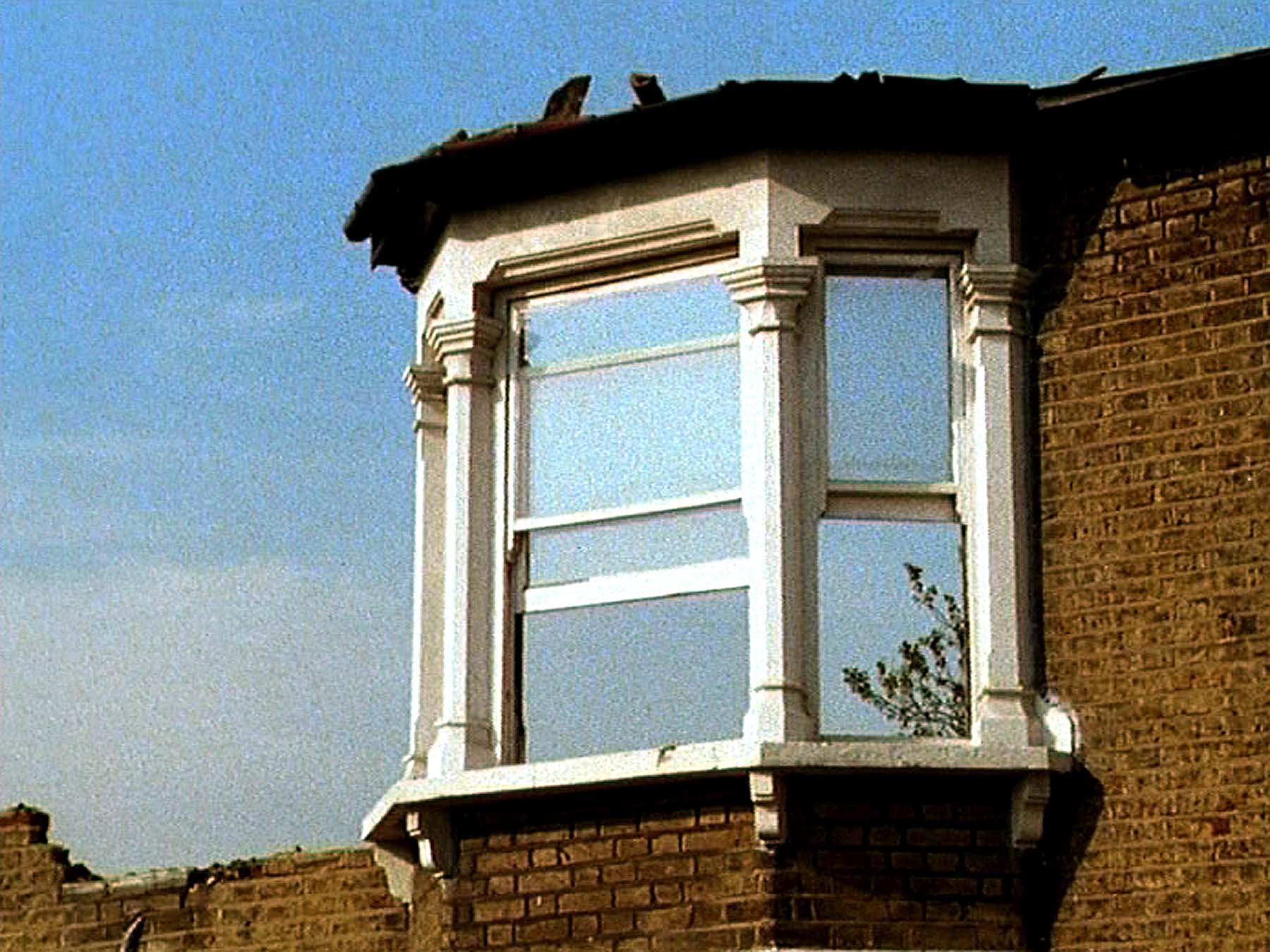 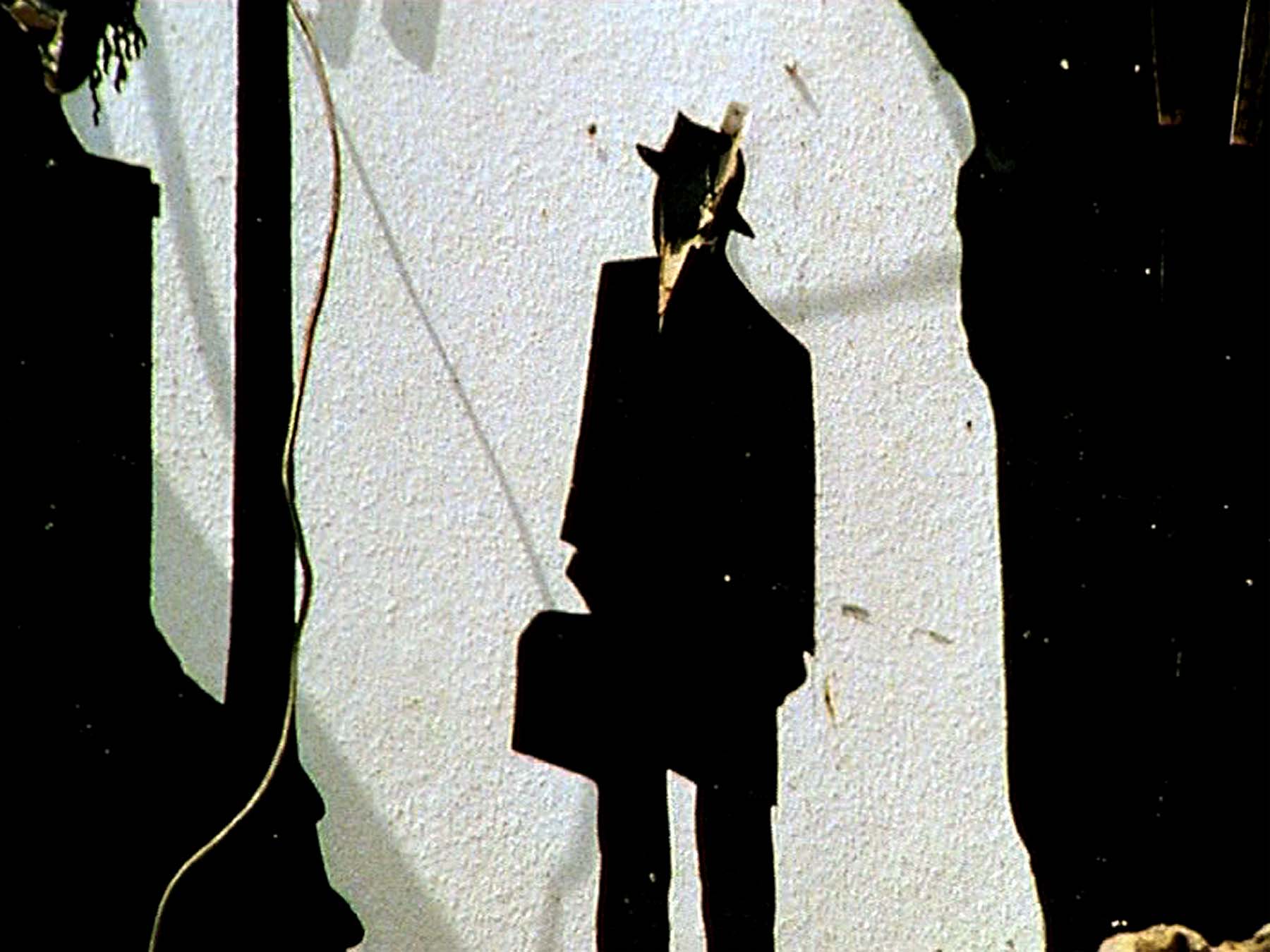 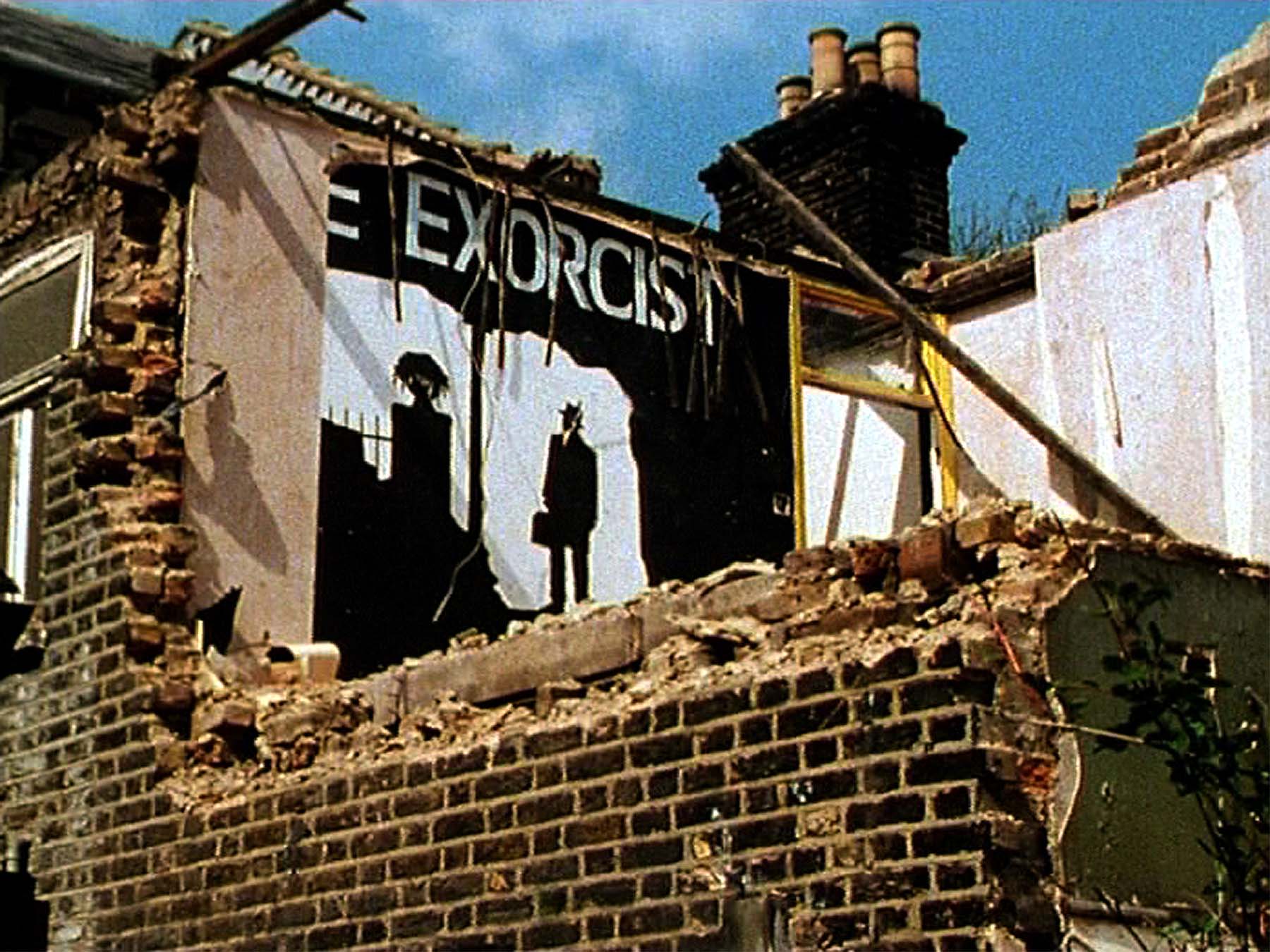 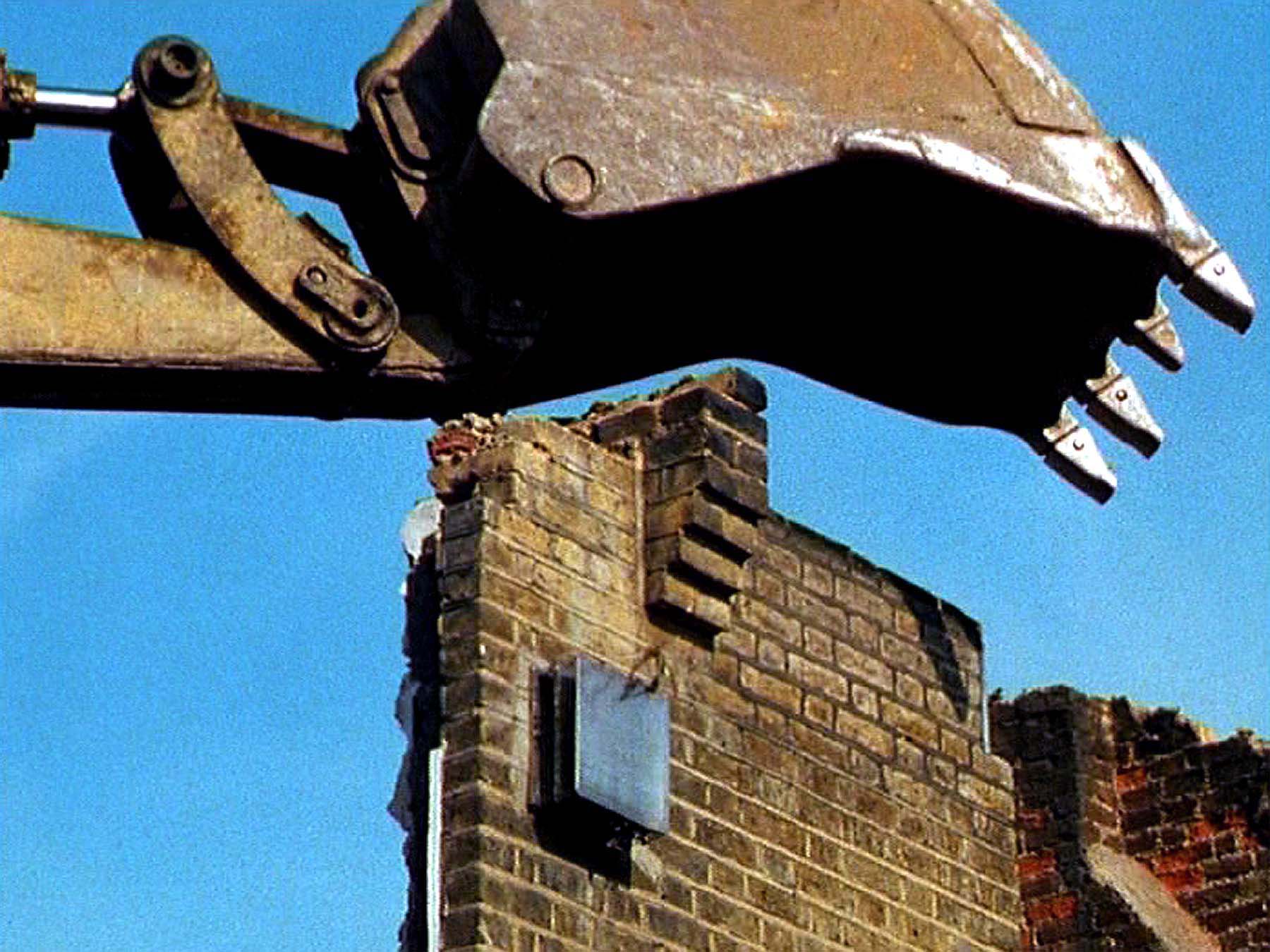 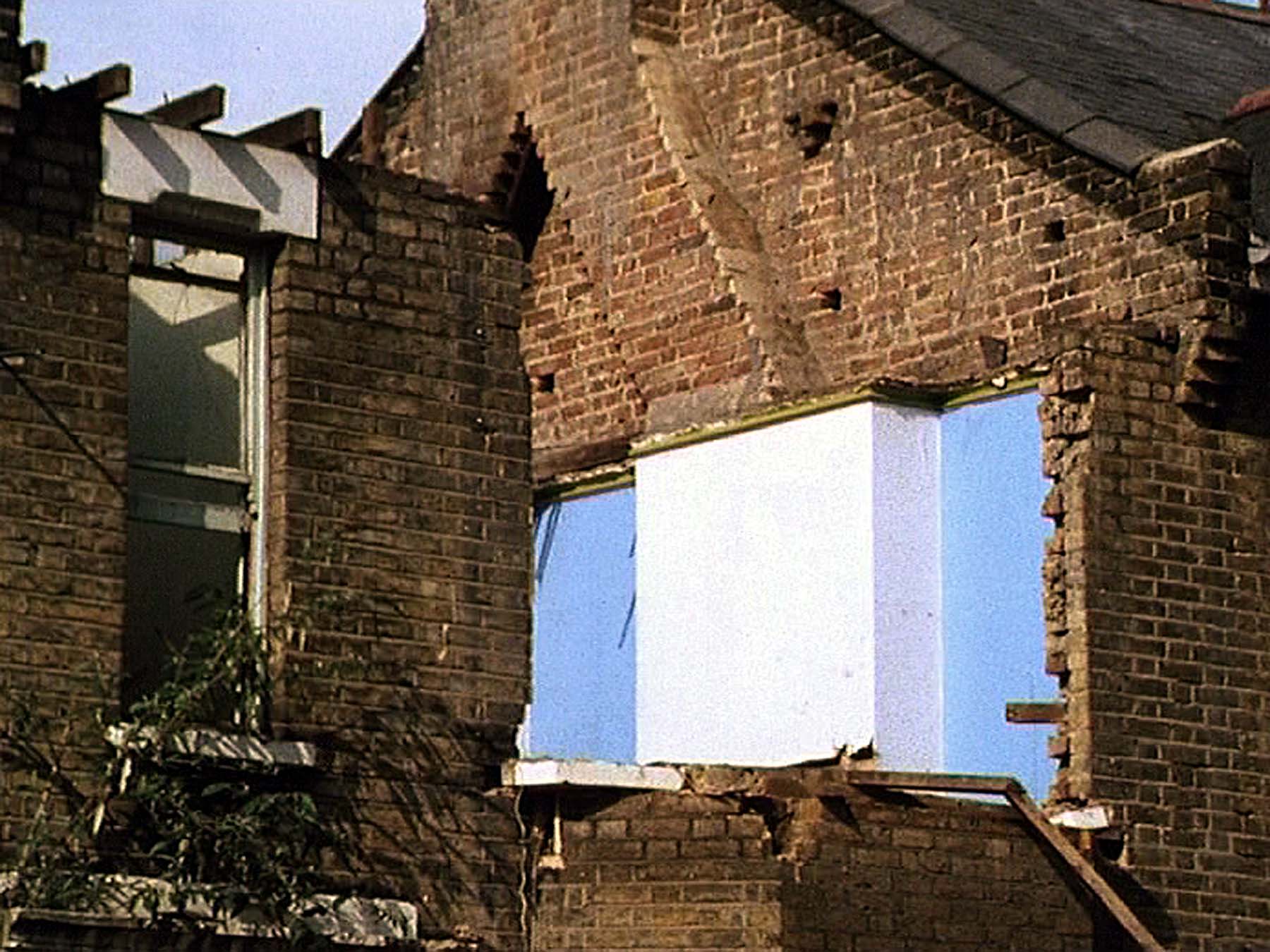