Blue Bathroom is a distillation of ideas concerning the tension between representation and materiality. It begins with an apparently straightforward representational image which is gradually revealed to be an artifice, foregrounding the filmmaking process as subject matter. By superimposing and alternating identical framings of three windows filmed by day and by night the film uses their positive/negative aspect to construct and break down representational images and sounds. 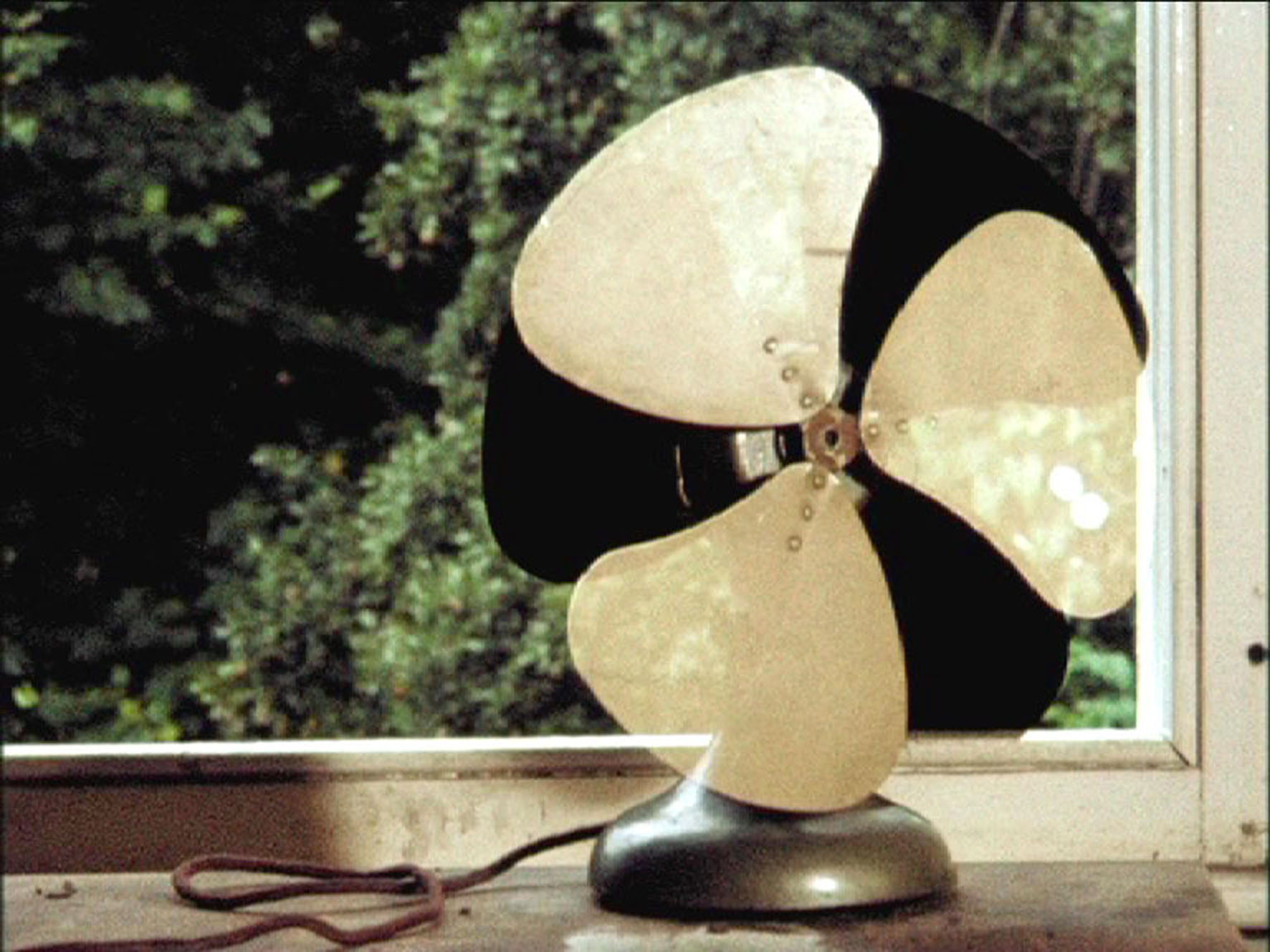 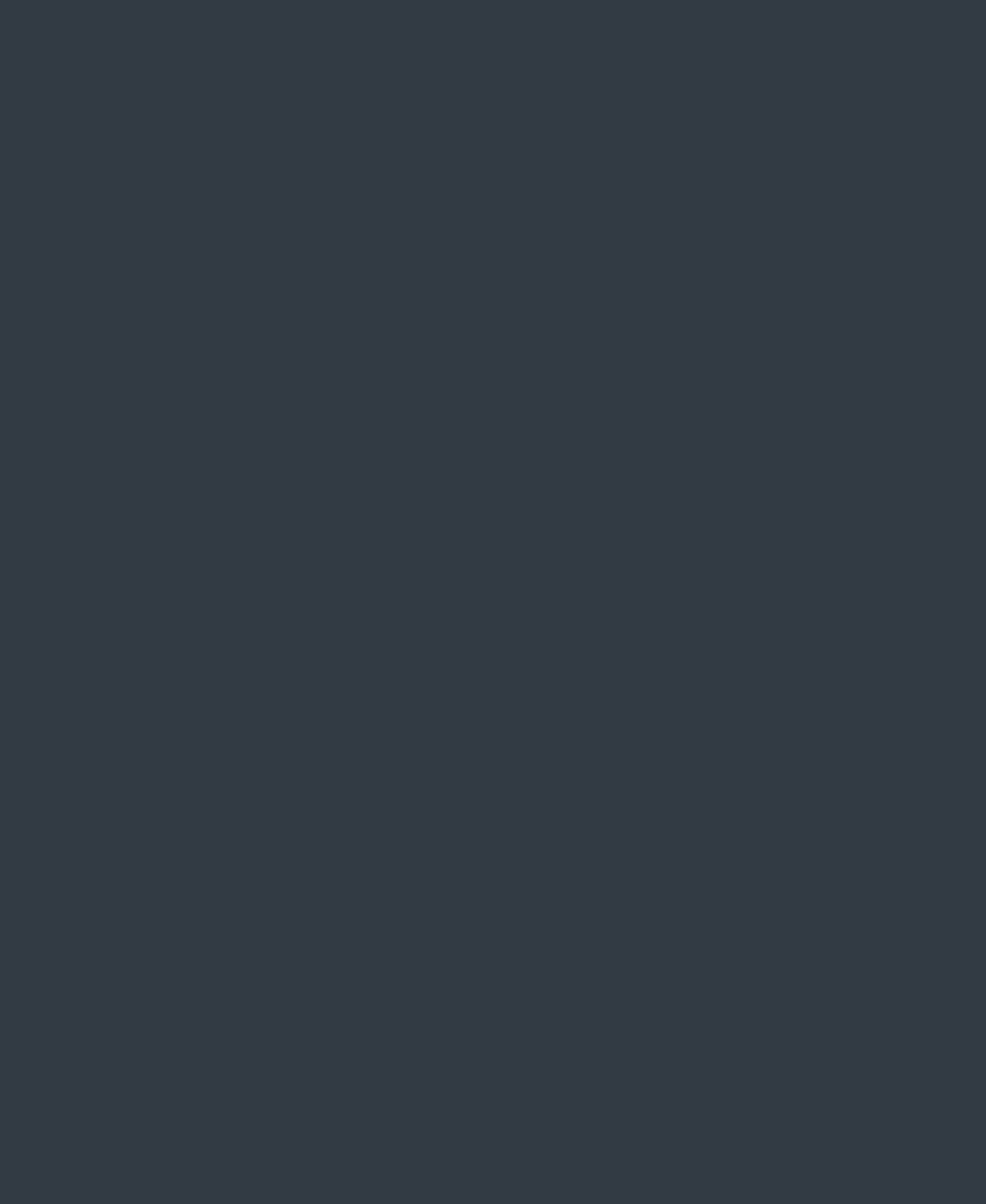