Covid Messages is a video in six parts, based around broadcasts of Prime Minister Boris Johnson’s COVID-19 press conferences. The work focusses on the British government’s attempts to eliminate the virus through the use of magic spells and rituals. While the pandemic spreads and the death toll rises, the Prime Minister makes repeated errors of judgement. Exasperated by his many mistakes, the spirits of the dead rise up and intervene.

“Through six darkly funny instalments, the artist plays with the press conference as a site of ‘coded messages’, assailing the vacancy of political speech and the grotesque manoeuvres of the Conservative government with his characteristic wit. In the first episode, Twice, Smith stands in front of a mirror singing ‘Happy Birthday’ in a minor key twice through as he washes his hands. The act seems absurd – but then a cut to Johnson reveals that the government has advised the public to do just this. In subsequent episodes, Smith’s physical presence disappears, giving way to a more extensive use of text and a clever deployment of repetition and reverse motion. A satirical narrative also takes shape: Smith transforms state rhetoric (‘hands, face, space’) and prime-ministerial performance into a story of failed sorcery. With scientific advice cast aside, surely some hocus-pocus will save us. The Chief Medical Officer becomes the ‘Chief Magical Officer’; Johnson tries out an array of incantations to ward off the virus, but to no avail. At the end of each brief episode – the six together amount to only 22 minutes – Smith punctures the delusion of bogus spells with the hard reality of facts, offering statistics concerning the effects of Covid-19 on the population of the United Kingdom, foremost among them a mounting death toll. Covid Messages is hilarious – or, rather, it would be if it weren’t also a diary of catastrophe.”   Erika Balsom, Moving Image Review and Art Journal

“Few grasped the absurdity of the British government’s response to the pandemic better than John Smith, in whose Covid Messages (2020), the repeated incantation of ‘hands, face, space’ is presented as a magical spell doomed to failure. It’s funny, as the old saw goes, because it’s true.”    Robert Barry, Apollo Magazine

“Among the most notable dozen or so films on the pandemic, none is politically more incisive than John Smith’s Covid Messages (UK). In six episodes of a 22-minute-long film, Smith transforms press conferences by the UK Prime Minister Boris Johnson during the COVID-19 crisis into biting satire.”    Shekhar Deshpande, Senses of Cinema

“… Under the UK’s 2020 lockdown that political conscience has welled up in his new works Citadel and Covid Messages, surely destined to be remembered as signature artworks of this challenging moment in British history.”    Ian Christie, Sight and Sound 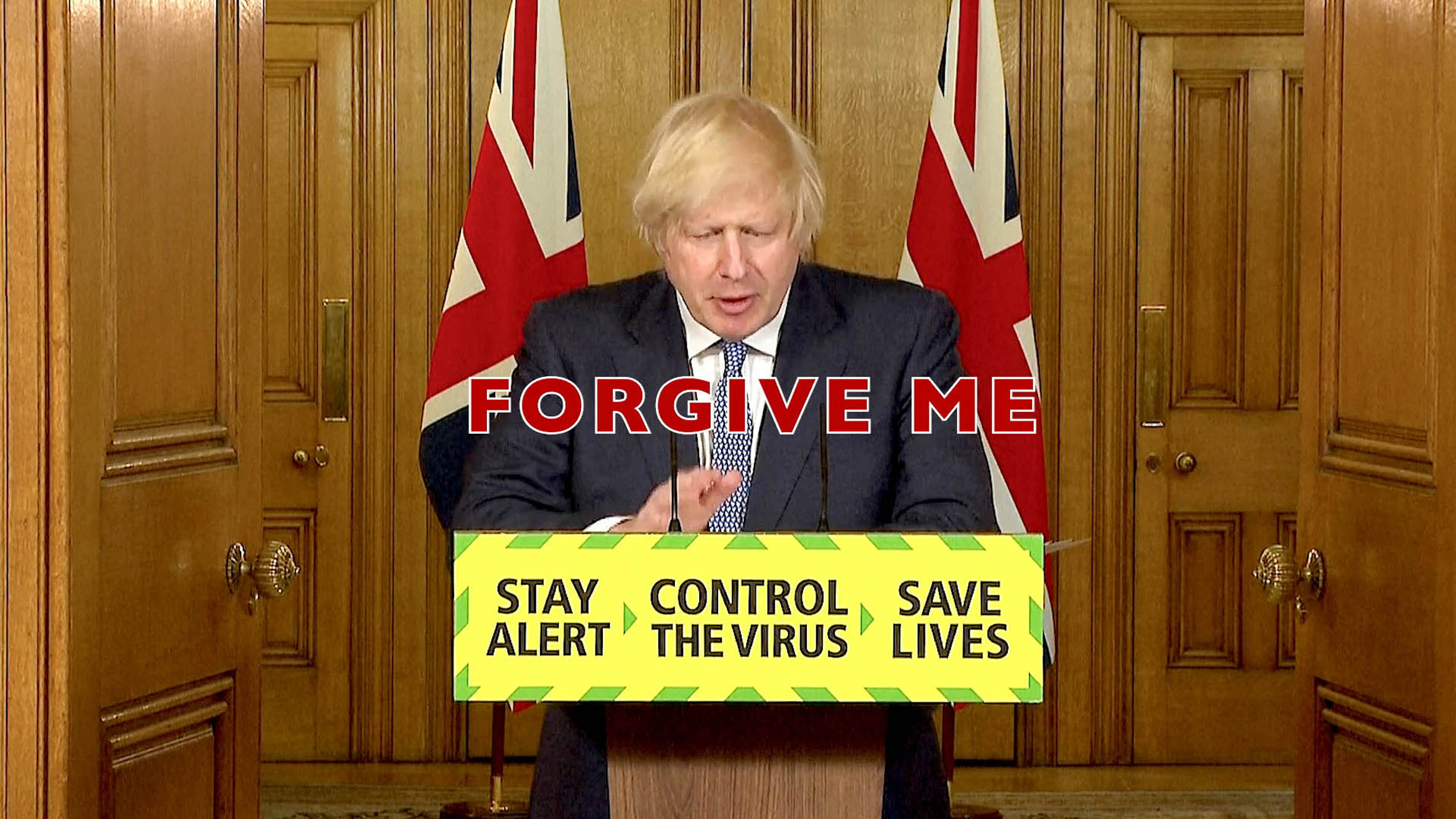 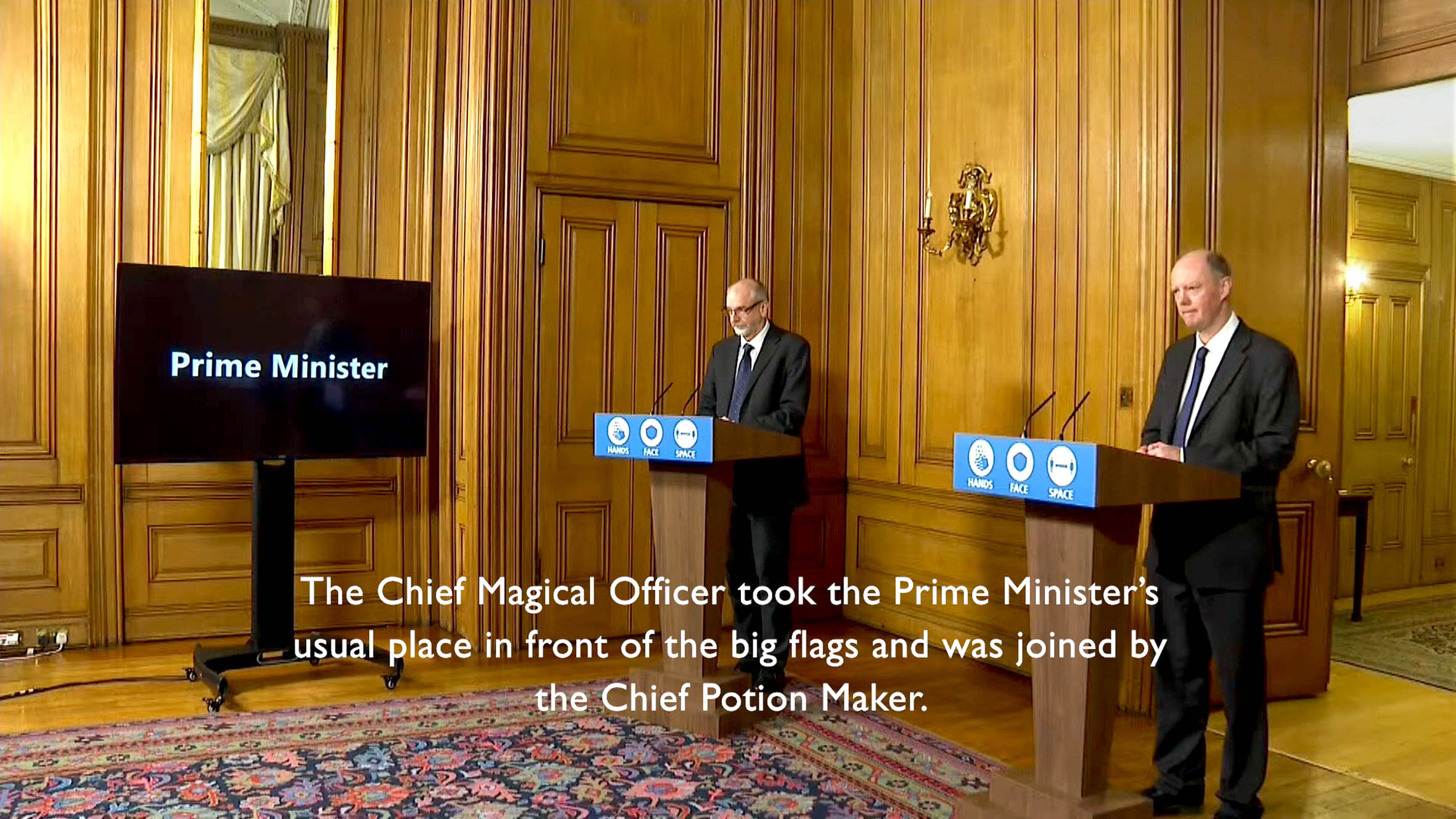 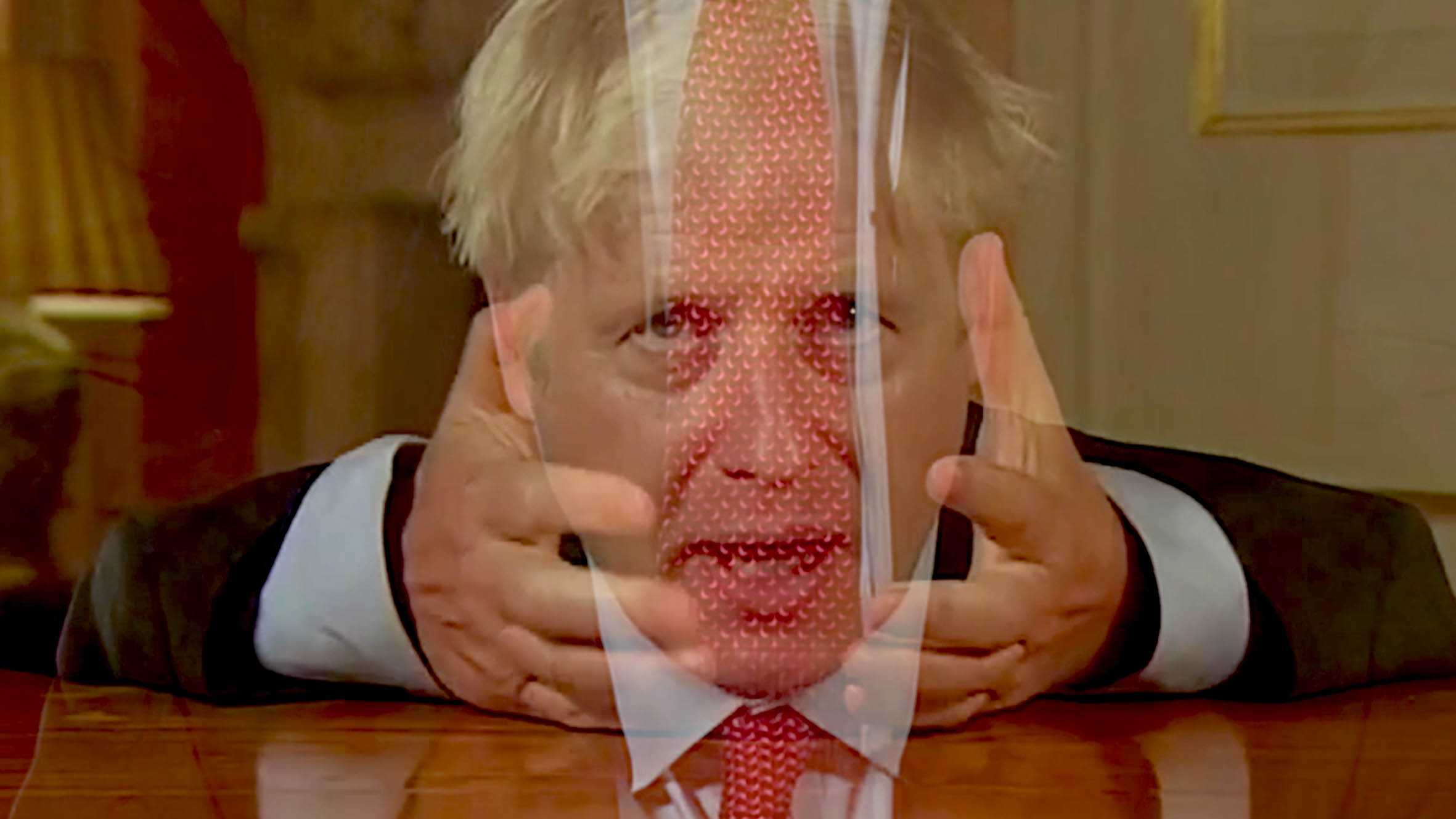 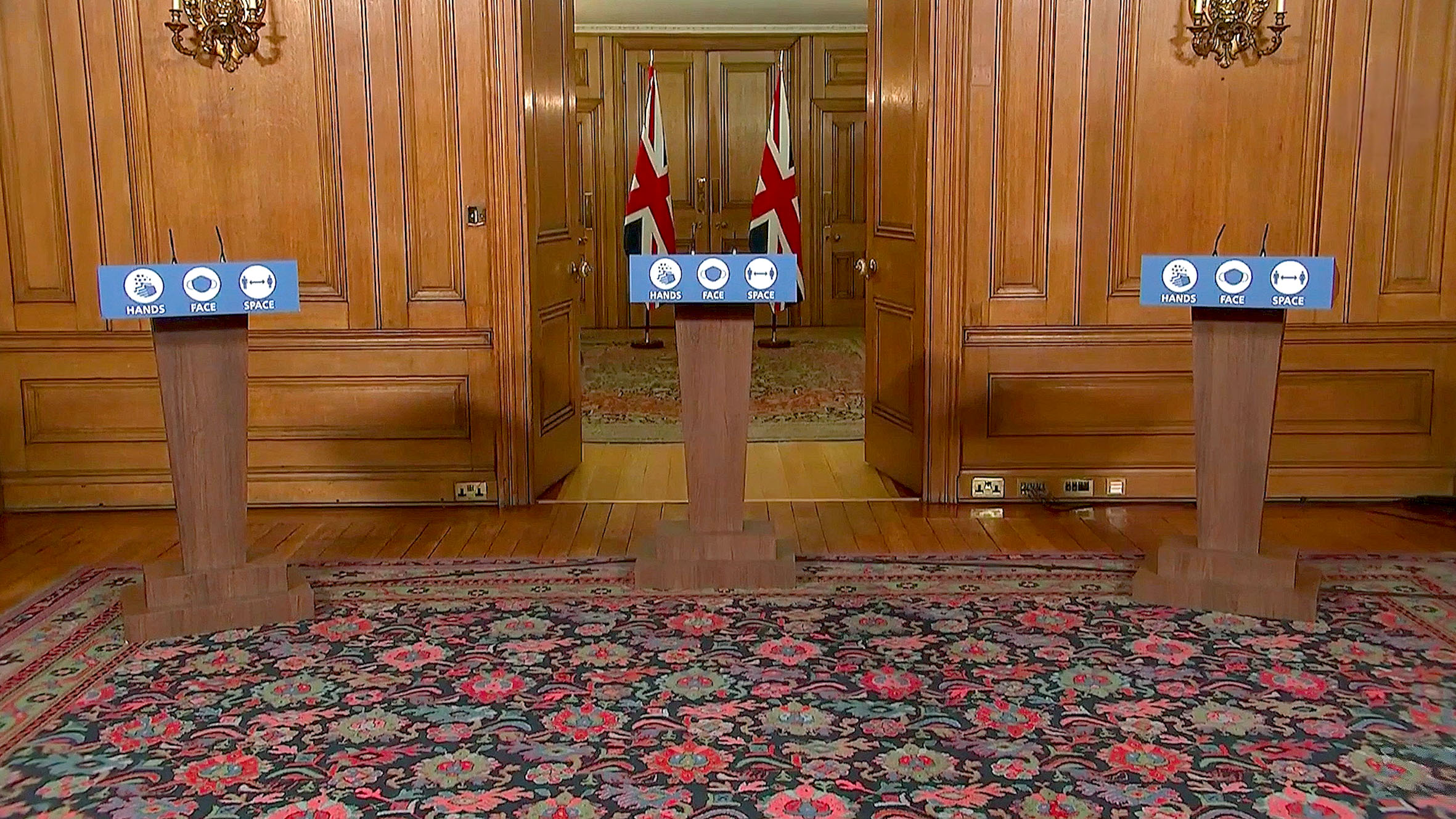