Filmed in and around Margate on the English coast, Horizon (Five Pounds a Belgian) consists of a series of identically composed images of views out to sea, recorded over several months in dramatically different weather conditions. Incorporating chance events that took place over the course of filming, the work stresses and contrasts changes in light, colour and movement, moving back and forth between documentary representation and near abstraction.

“Since opening in Margate in 2011, Turner Contemporary has exhibited and commissioned a number of artists who have responded to its namesake’s legacy, including John Smith with his film work Horizon (Five Pounds a Belgian) 2012. For three months, Smith filmed from the large ‘picture window’ of the gallery and around Margate, capturing dramatically changing weather conditions. His intention is to collapse the poles of distance and involvement to create for the viewer a simultaneous sense of being outside and inside, as Turner’s late works achieve.” Jonathan P Watts, Tate Etc., Autumn 2014 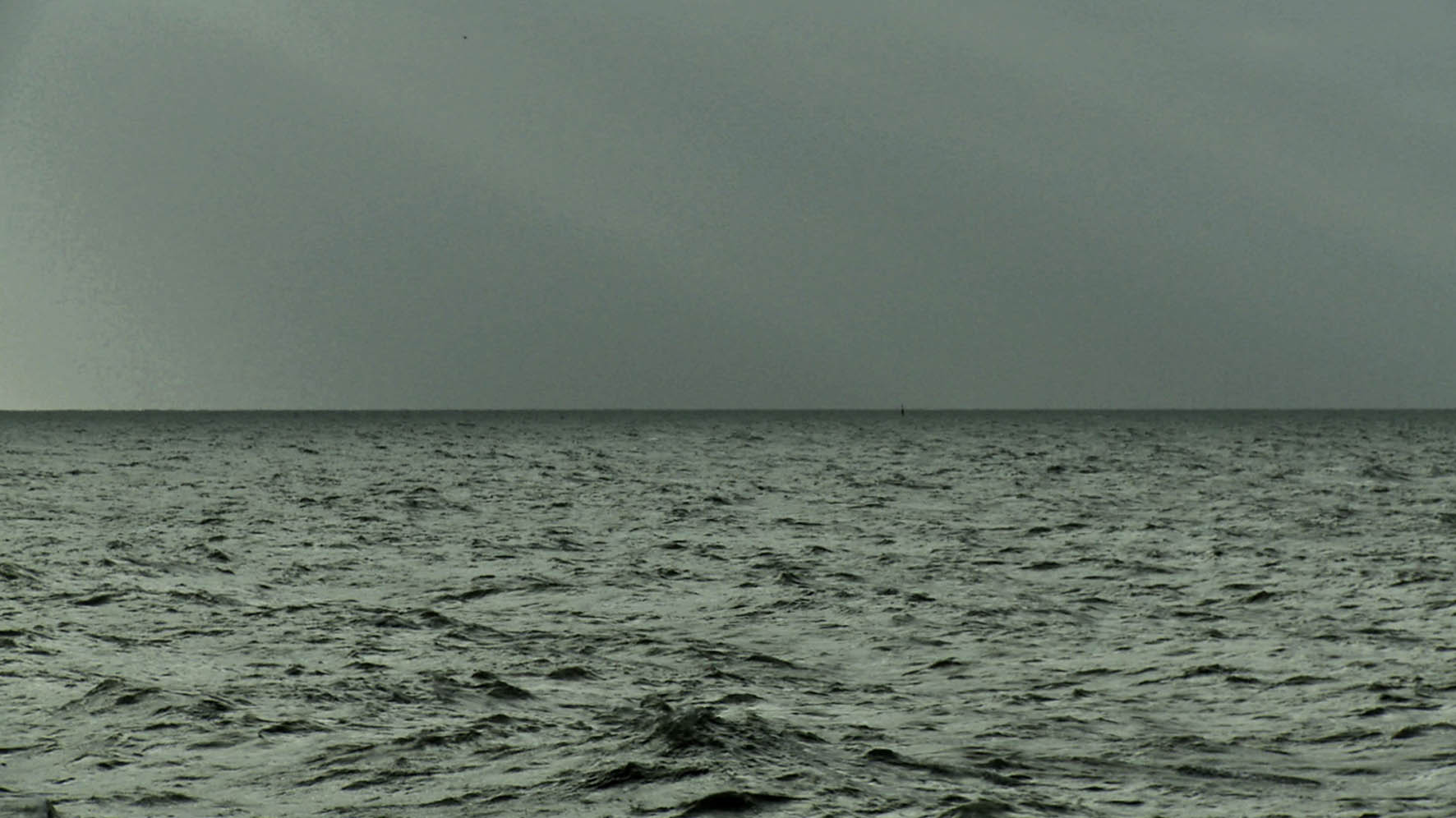 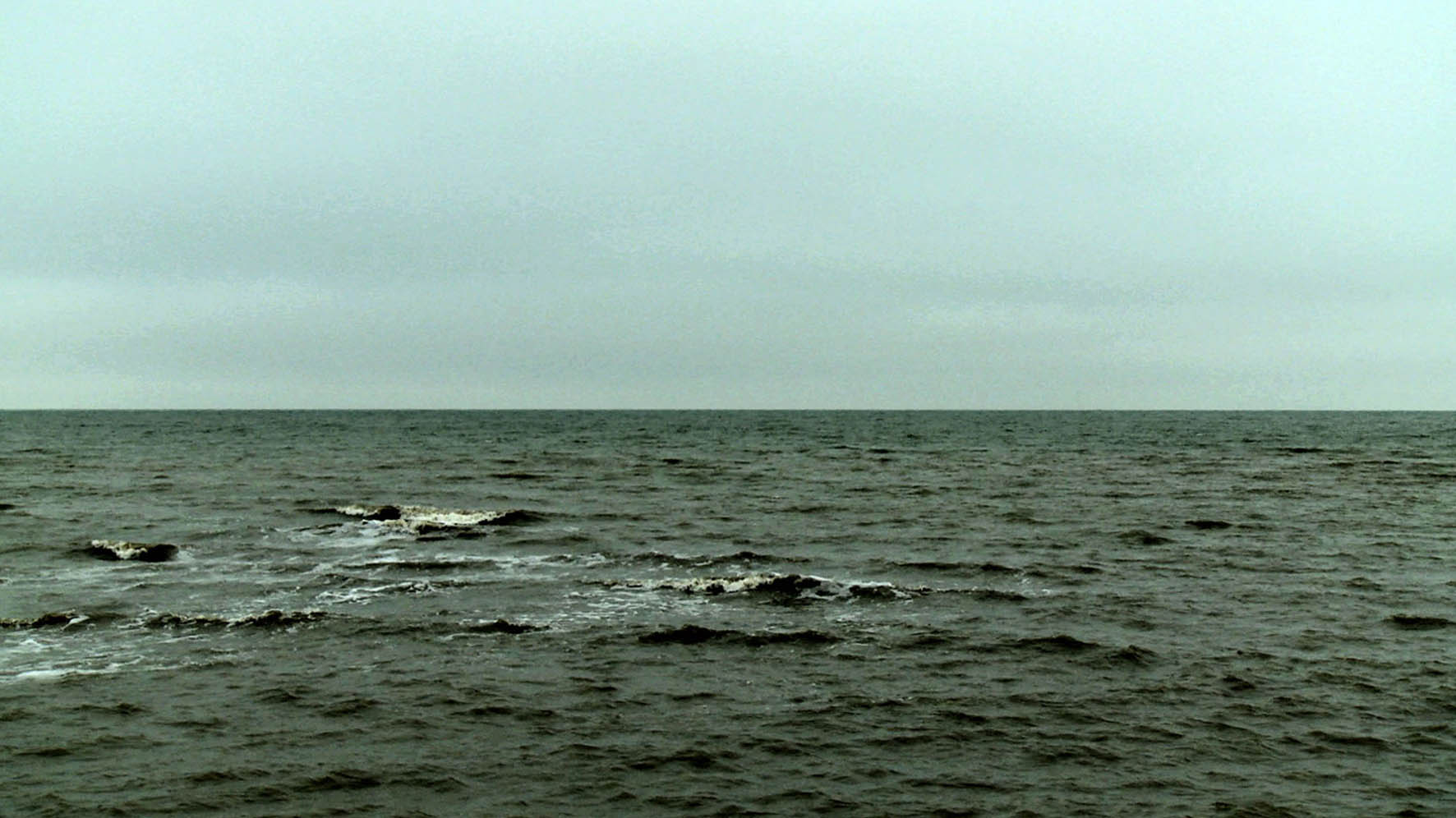 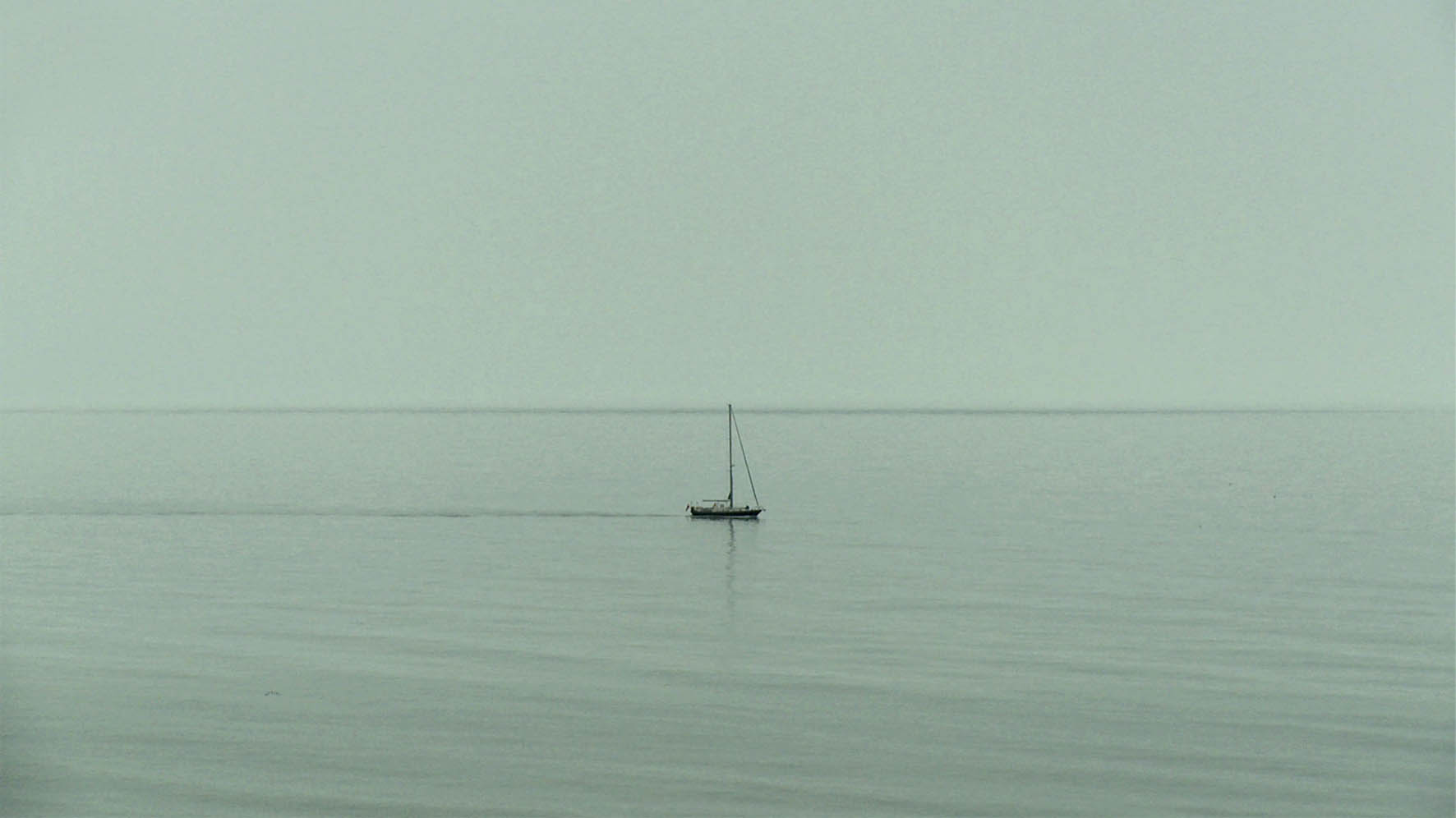 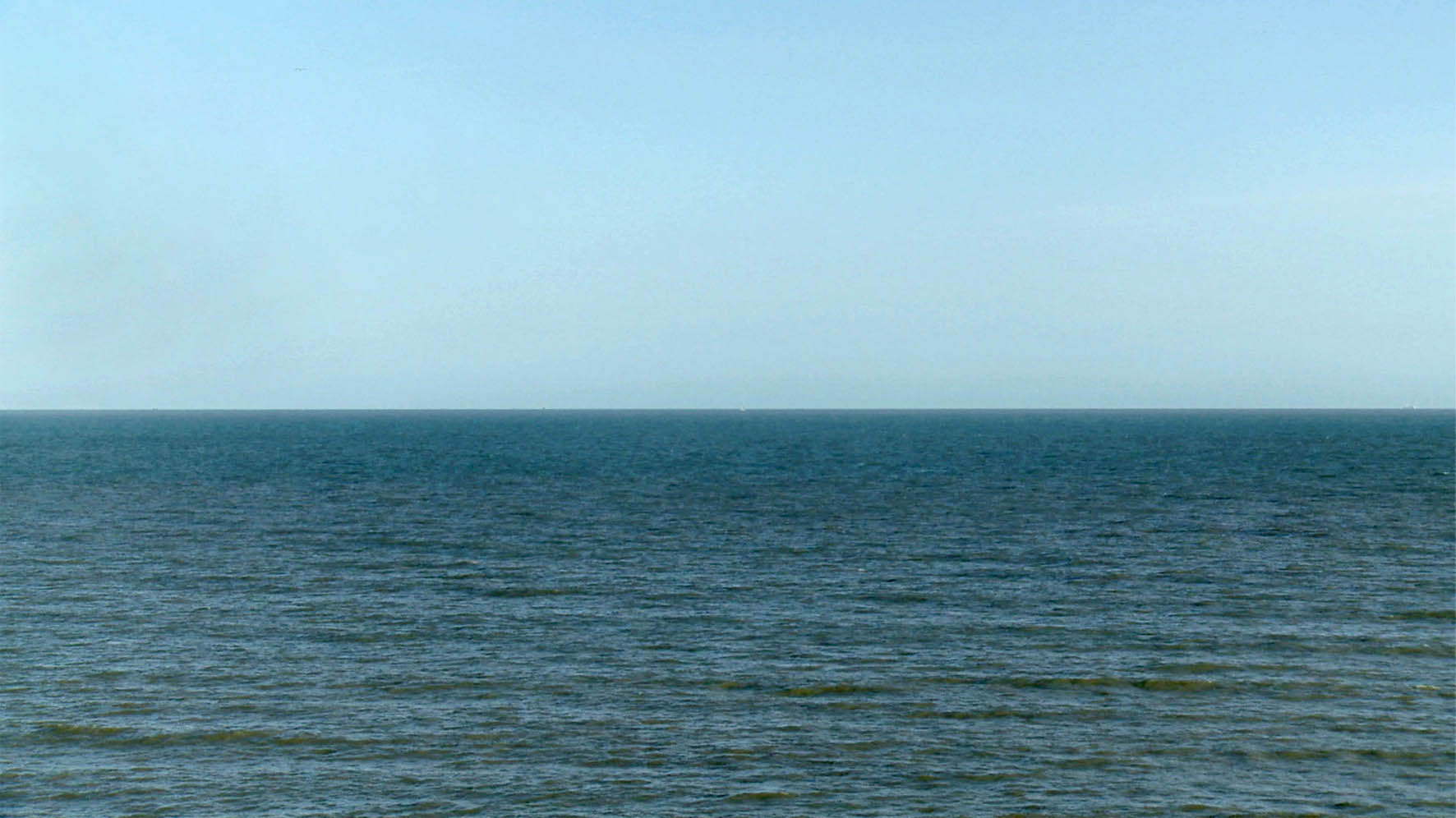 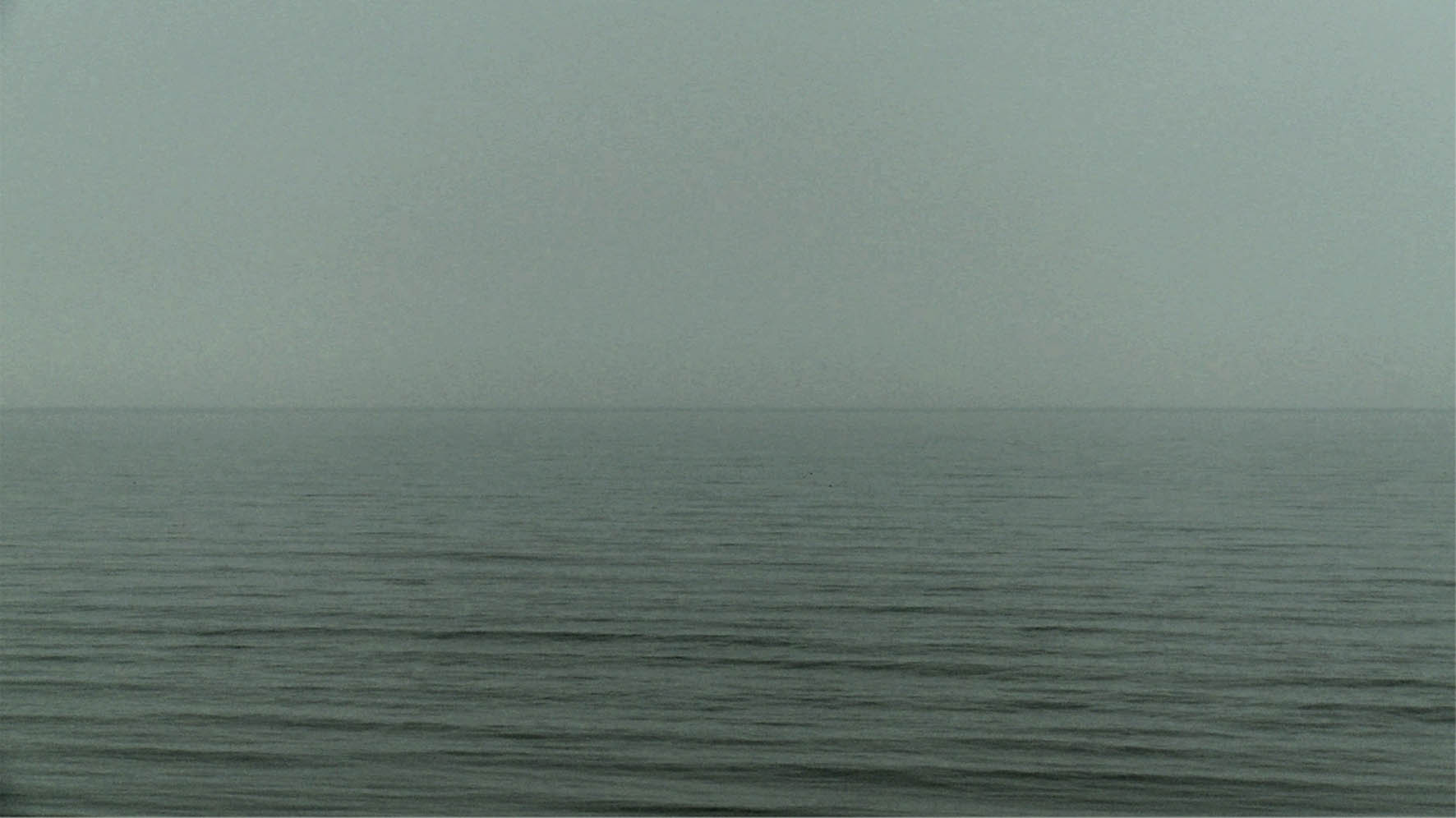 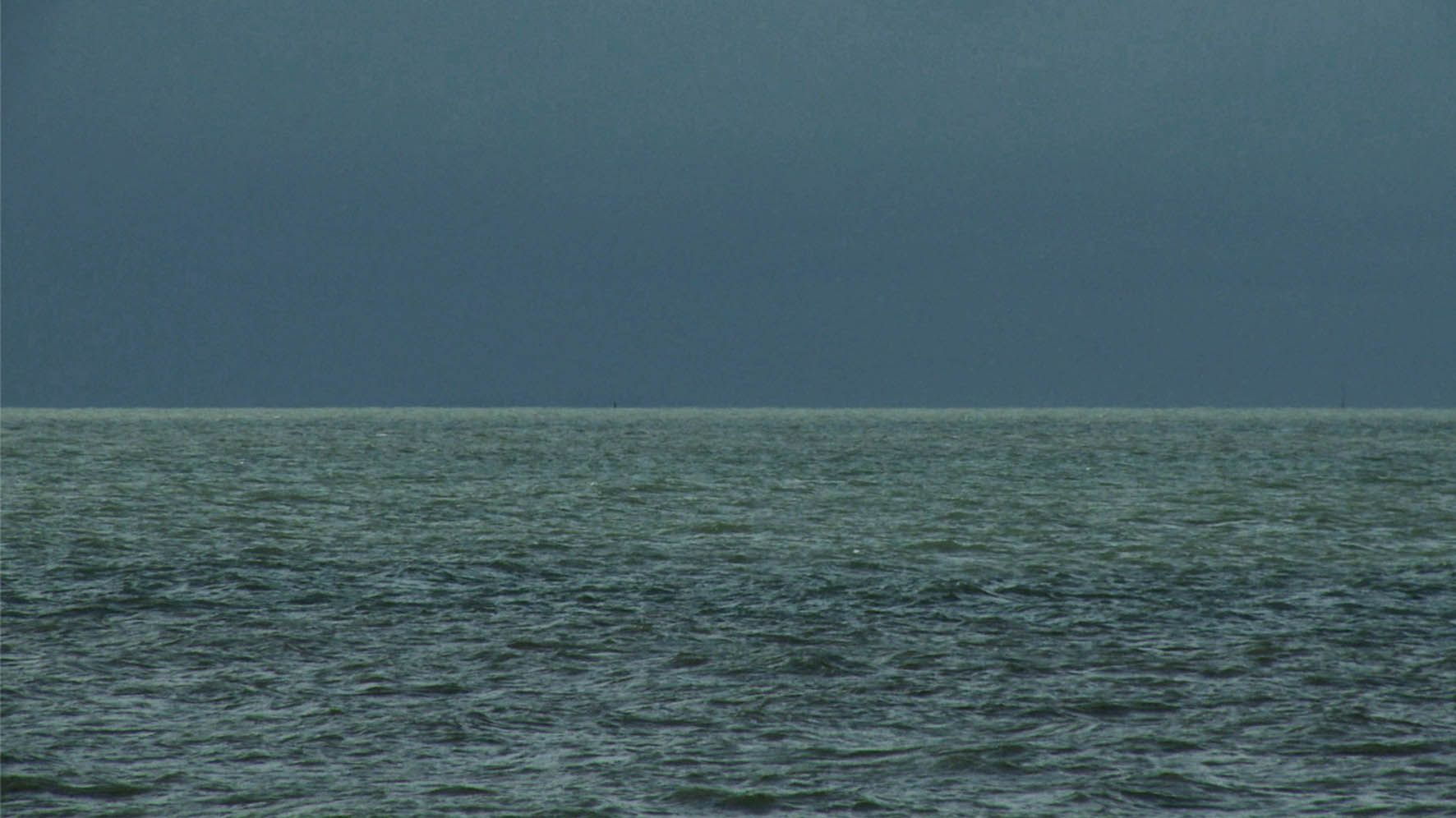