“John Smith’s Leading Light evolves a sense of screen depth and surface through the simple agency of light. The film is shot in a room over a period of a day and records the changes in light through the single window. The image is controlled through manipulation of aperture, of shutter release, of lens, but the effect is more casual than determined and the spectator is aware primarily of the determining nature of following sunlight.” Deke Dusinberre ‘Perspectives on British Avant-Garde Film’ catalogue 1977

” Leading Light uses the camera-eye to reveal the irregular beauty of a familiar space. When we inhabit a room we are only unevenly aware of the space held in it and the possible forms of vision which reside there. The camera-eye documents and returns our apprehension. Vertov imagined a ‘single room’ made up of a montage of many different rooms. Smith reverses this aspect of ‘creative geography’ by showing how many rooms the camera can create from just one.” A.L. Rees ‘Unpacking 7 Films’ programme notes, 1980

“… Recognisable now as a significant – if rarely acknowledged – revision of the lyrical film, a long-dominant model within experimental cinema, Leading Light suggests that a pre-planned, procedural approach to both the site-specific and the filmic is not incompatible with the more subjectively determined responsiveness associated with the cinema of places rendered poetically resonant.”  Federico Windhausen, Suspended in Light: Eight Films made in London between 1970 and 1975, 2016 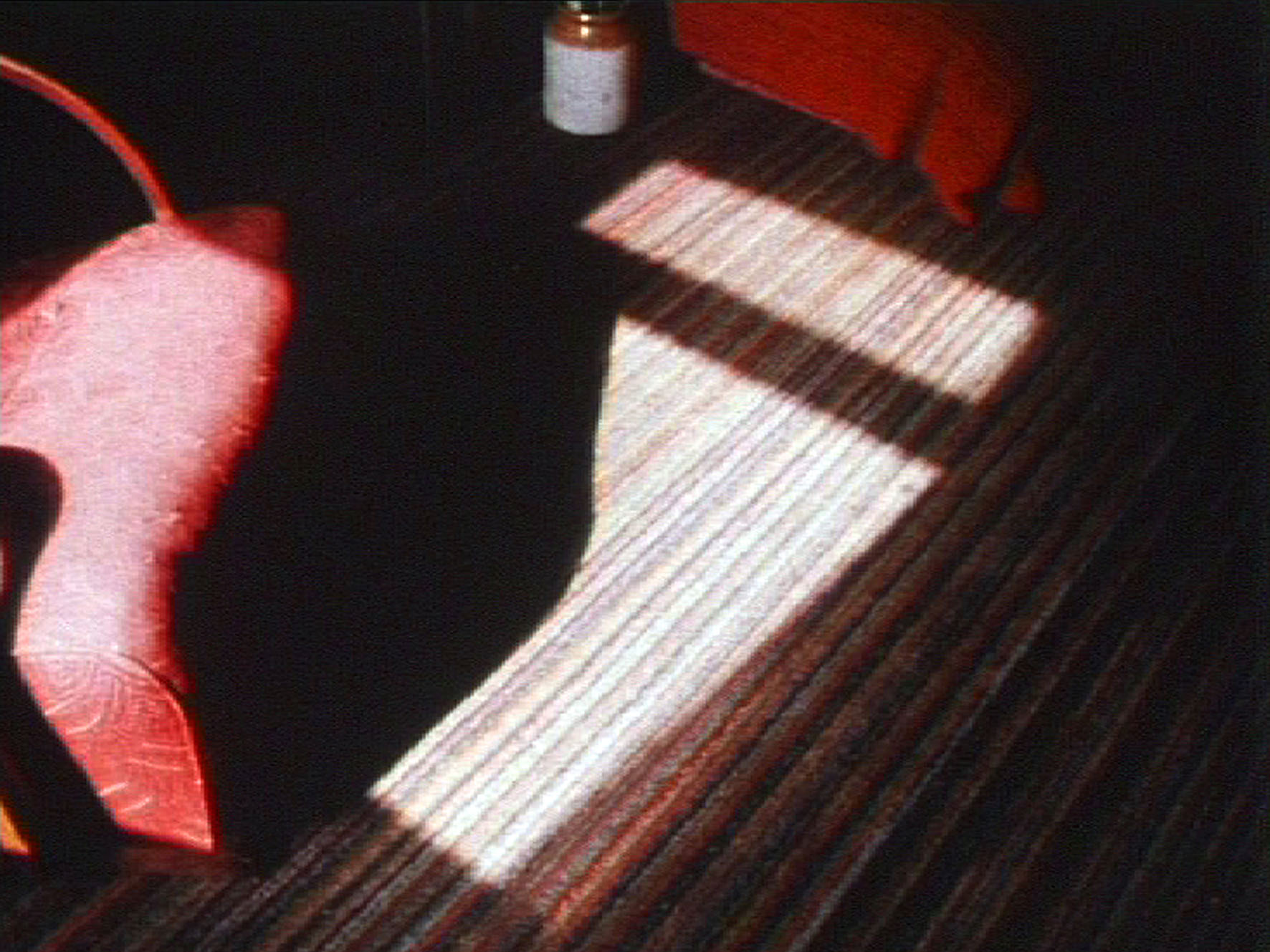 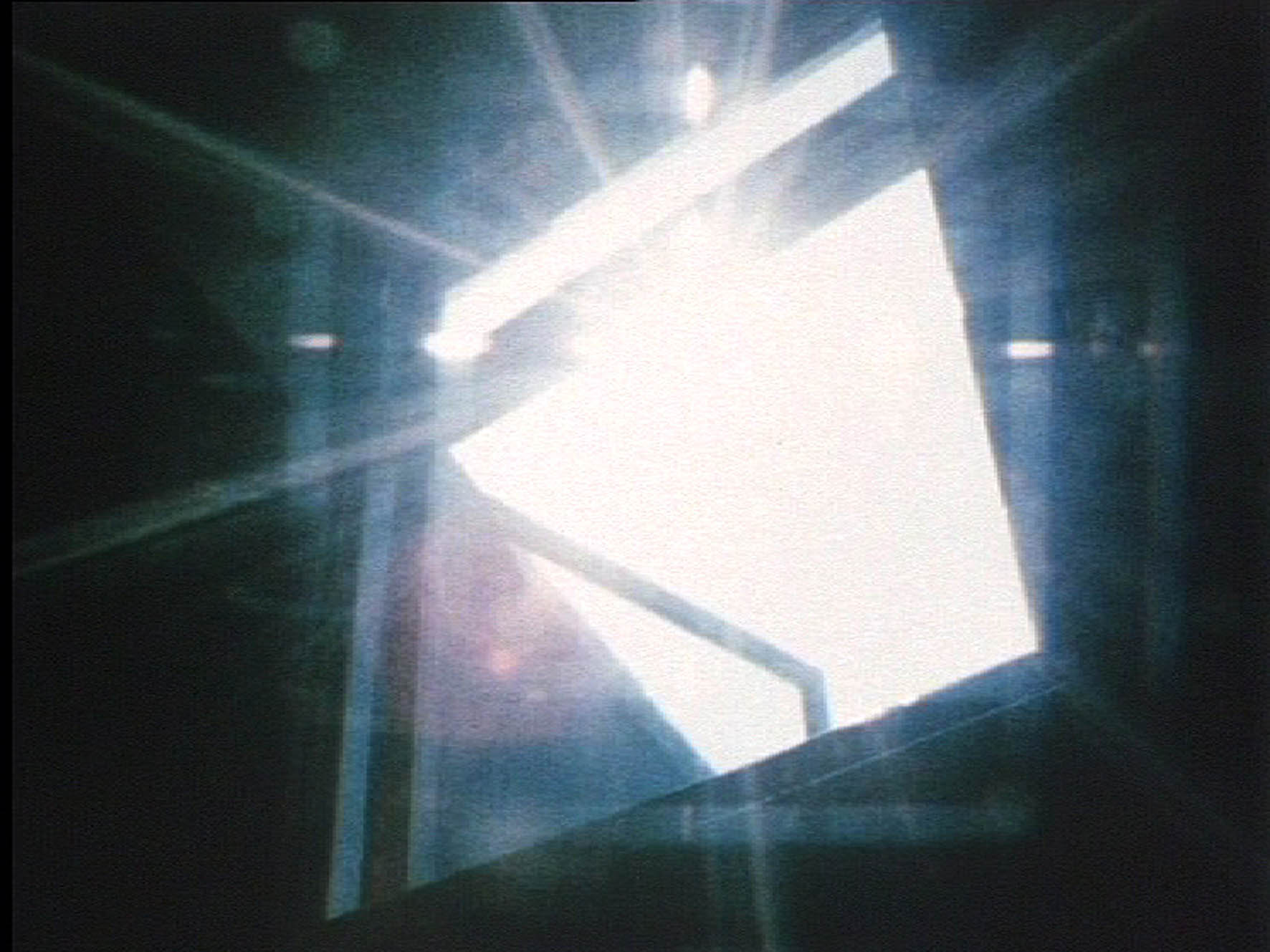