Lost Sound documents fragments of discarded audio tape found on the streets of a small area of East London, combining the sound retrieved from each piece of tape with images of the place where it was found. The work explores the potential of chance, creating portraits of particular places by building formal, narrative and musical connections between images and sounds linked by the random discovery of the tape samples.

“A lyrical and poignant response to the urban environment, Lost Sound depicts the city as a disparate and fragmented series of personal histories. A sense of migration, loss and displacement seeps through upbeat soundtracks from sunnier climes.” Helen Legg, notes for solo exhibition at Ikon Gallery, Birmingham 2006

“The theme of fragmentation and decay is taken up by my favorite work here, the video Lost Sound (2001), made in collaboration with sound artist Graeme Miller. Divided into short sections titled by location, Lost Sound shows discarded audiotapes around London — strands clinging to a fence, trapped in the crevices of a tree trunk, intertwined with weeds. The sound track combines the voices and songs on the found audiotapes with ambient sounds recorded on location. Visually the audiotapes tell us almost nothing; they must be ‘decoded’ by the equipment that put them on the sound track. But we come to see that the signs, cars, and pedestrians in the videotape pose similar ‘decoding’ problems: what do they mean, where do they come from, who are they? A city that at first seems comprehensible is revealed as a layering of mysteries; we know no more about the passing humans from their images than we do about what’s on the crumpled tapes. Each section charts a different relationship between tape and urban scene, taking the viewer on a little unpredictable journey. Finally, as happens so often in Smith’s work, the representational structure itself seems to break down. Titles and images are flipped left to right, undermining the readability of words, and men loading boxes onto a truck are seen in a repeated loop, foregrounding the arbitrariness of cinematic time as well as commenting on the repetitiousness of manual labor. Lost in an indecipherable maze whose rules change constantly, we see the city as a network of unpredictably shifting relationships and come to doubt even the sounds encoded in the tape fragments.” Fred Camper, Chicago Reader 2001 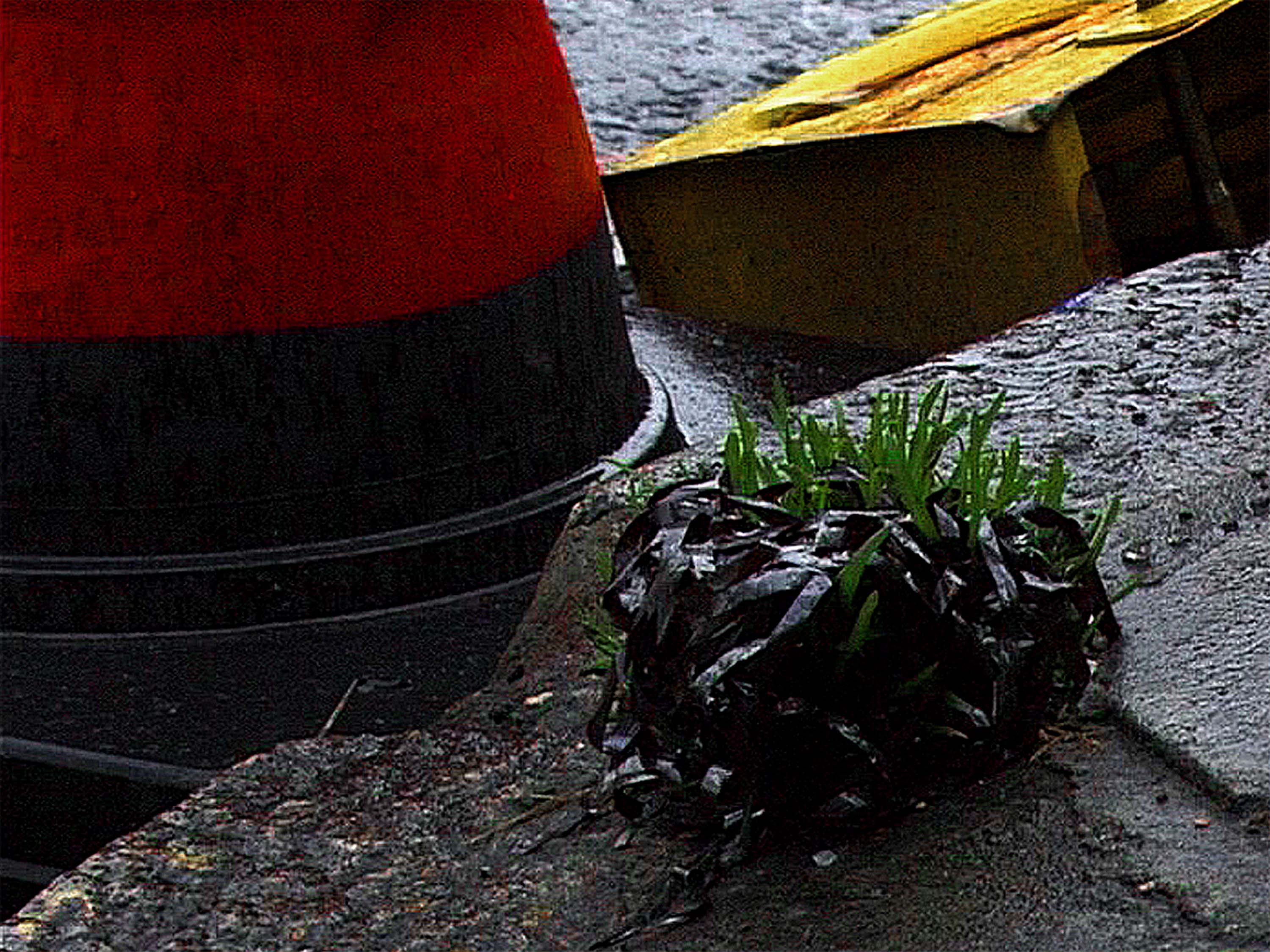 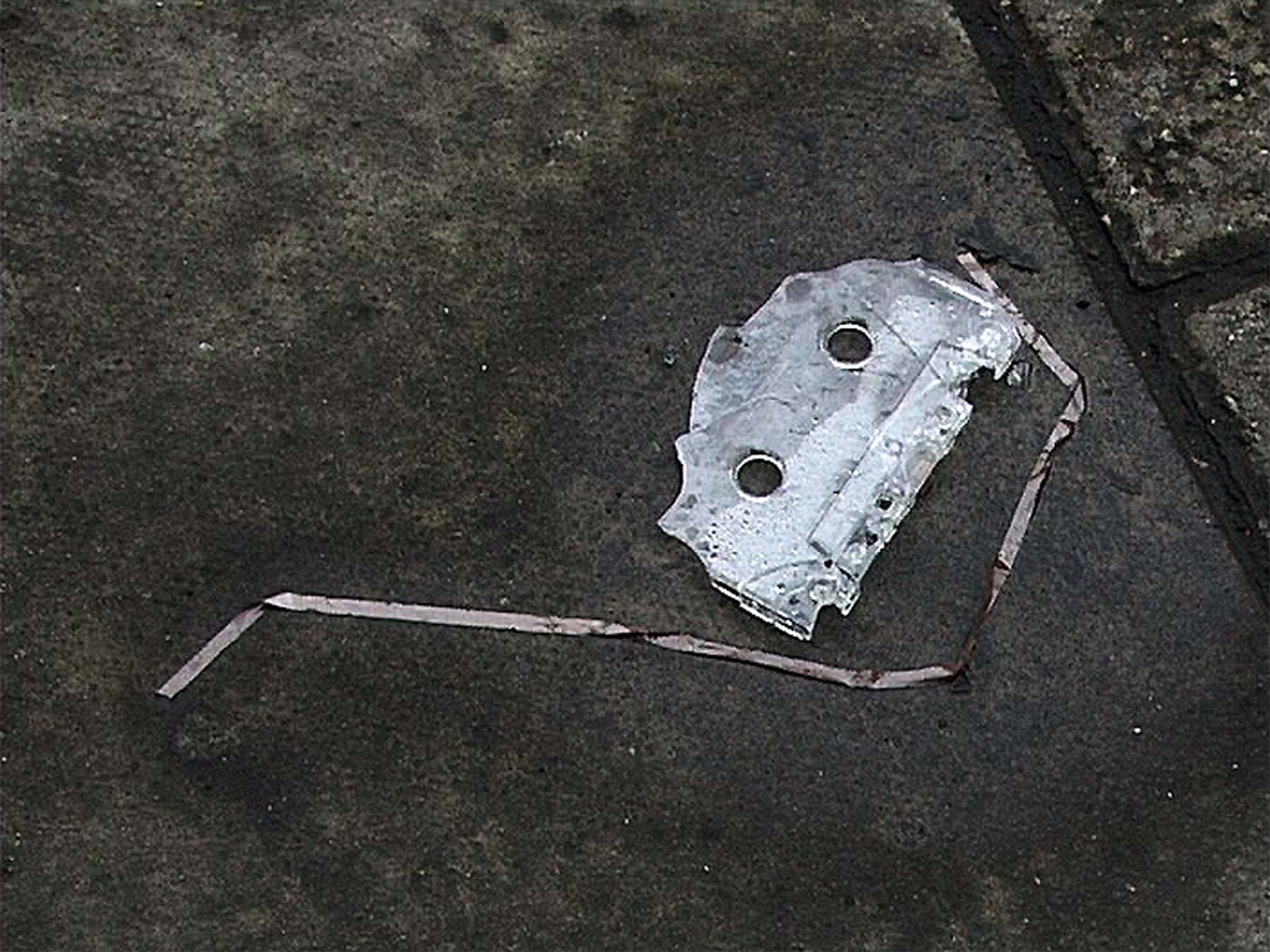 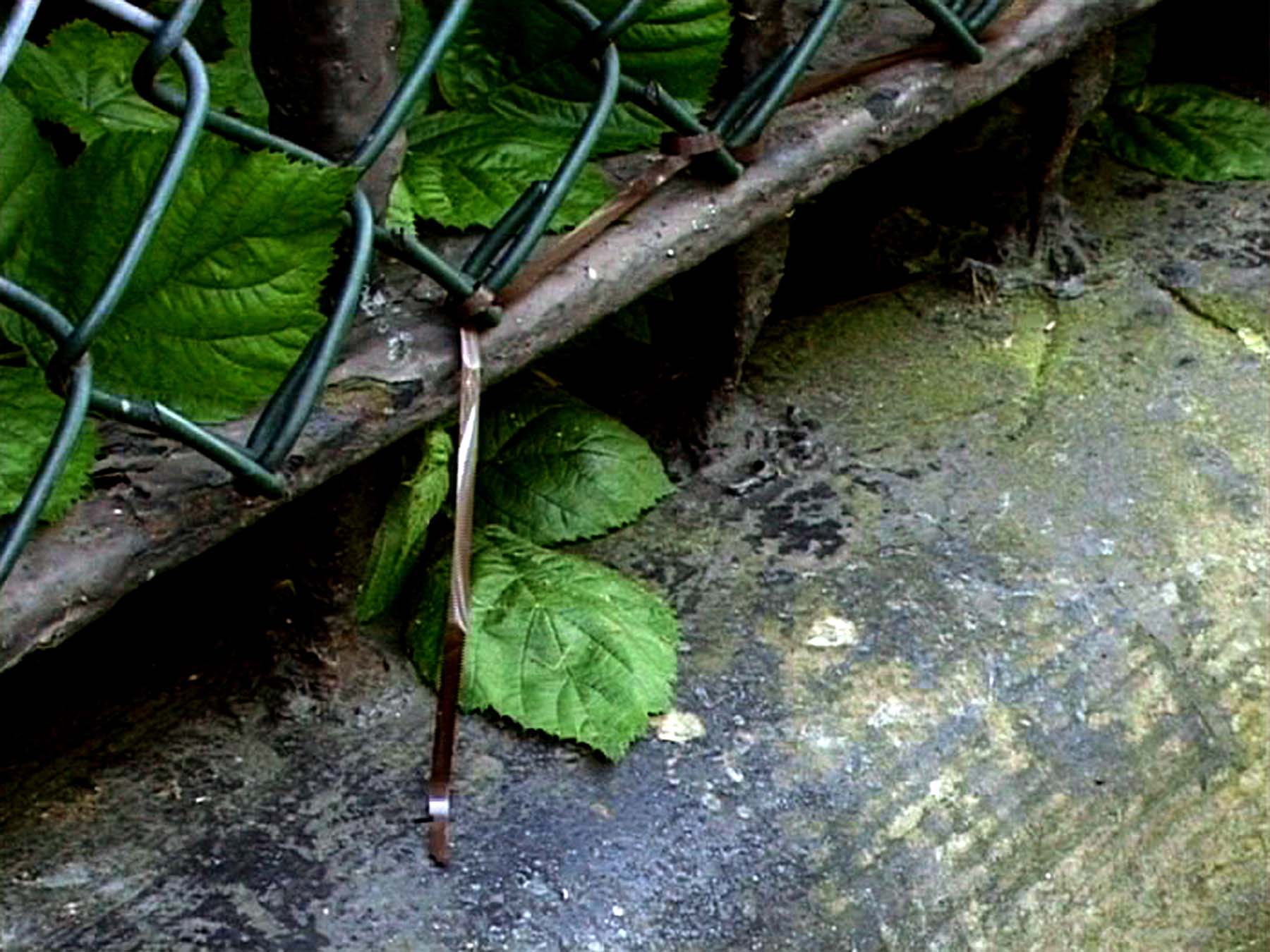 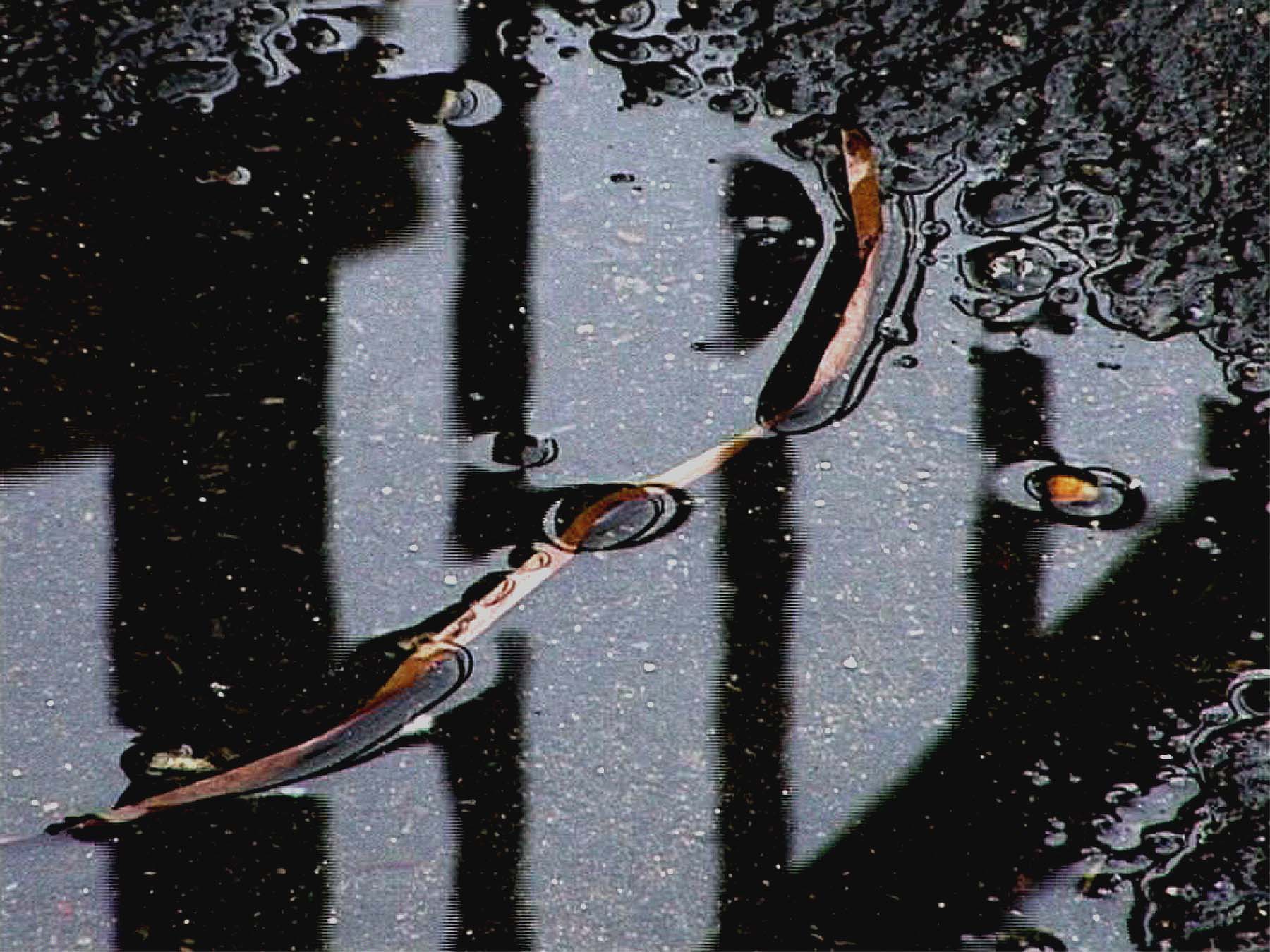 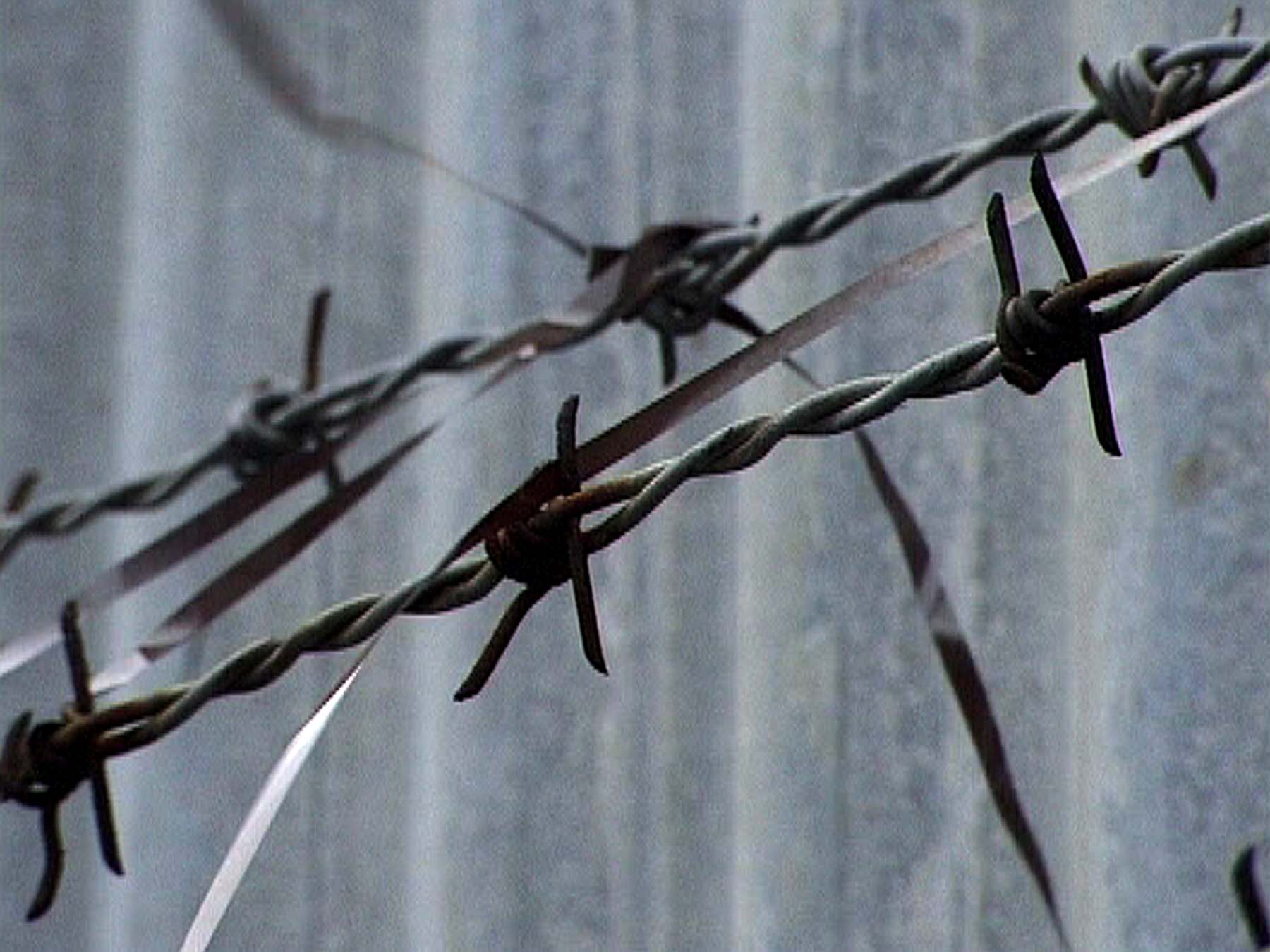 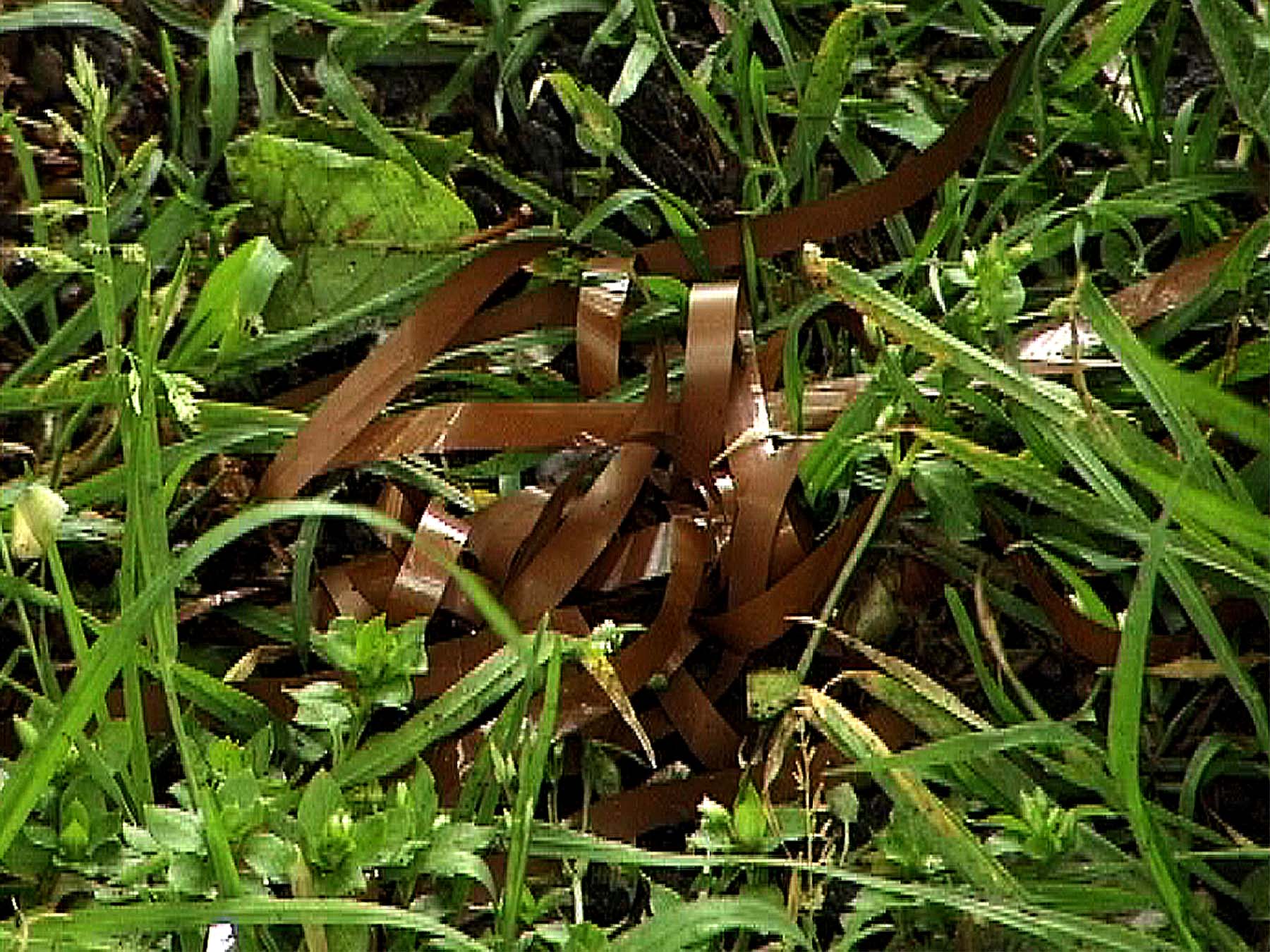