A portrait of the artist as a not so young man. The film-maker attempts to enter the digital age by making a new video version of his 1978 film 7P.

“John Smith is not afraid of time. His films continuously show of his patience in setting up a visual pun, filming certain angles over several days or months in order to develop our sense of place and flux. Regression makes time a focus of his humour. As he recreates a film he made twenty-one years earlier, he tapes each of the twelve days of Christmas, getting progressively younger as he replays the chorus of the accompanying song. In a sense, it is this youthful humour mixed with the political wisdom of age and an unflagging patience that makes John Smith’s films unique – they are not quick jokes, but elaborate latticeworks of humour.” Chris Kennedy, programme notes for screening at Pleasure Dome, Toronto 2001. 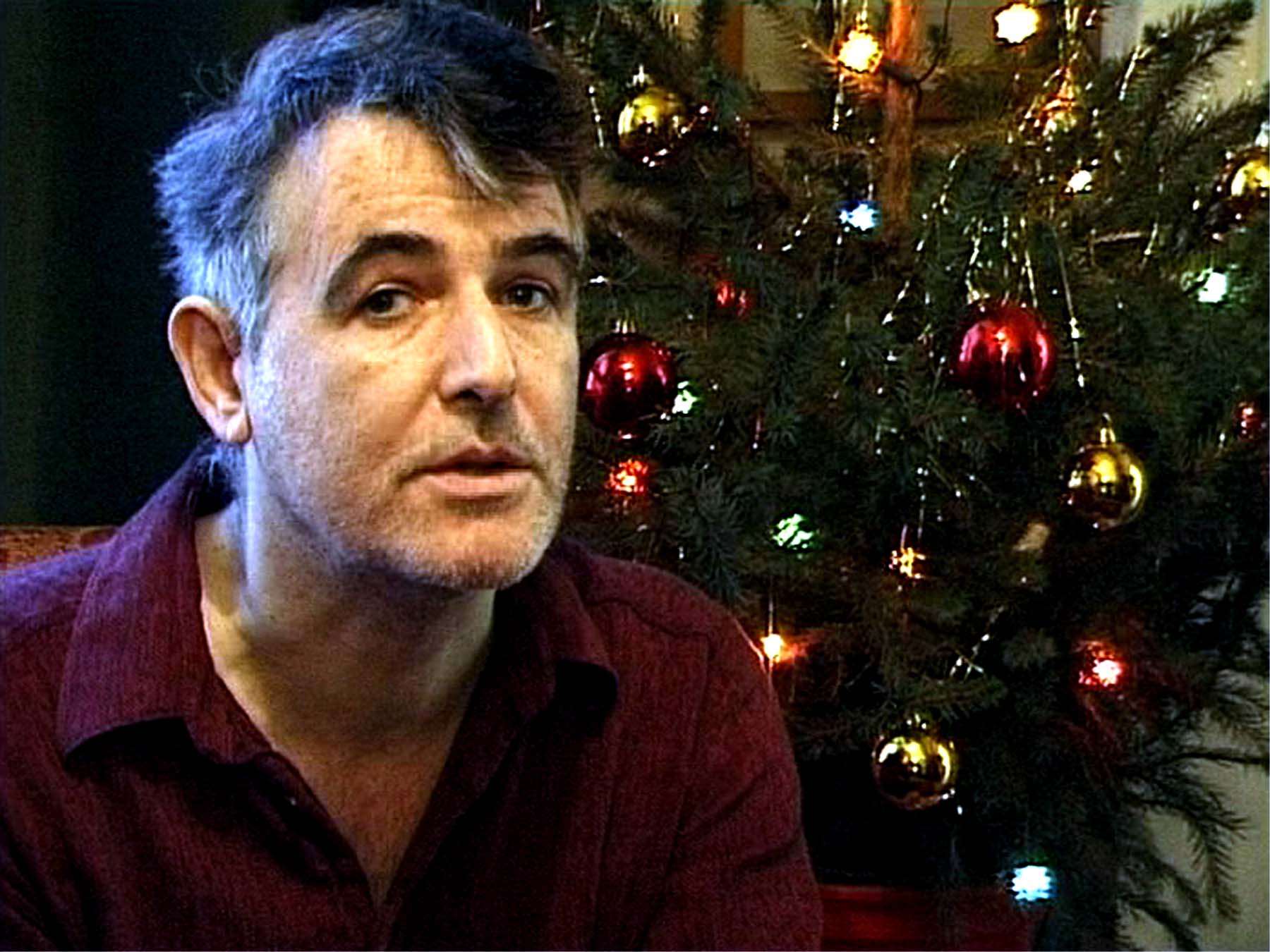 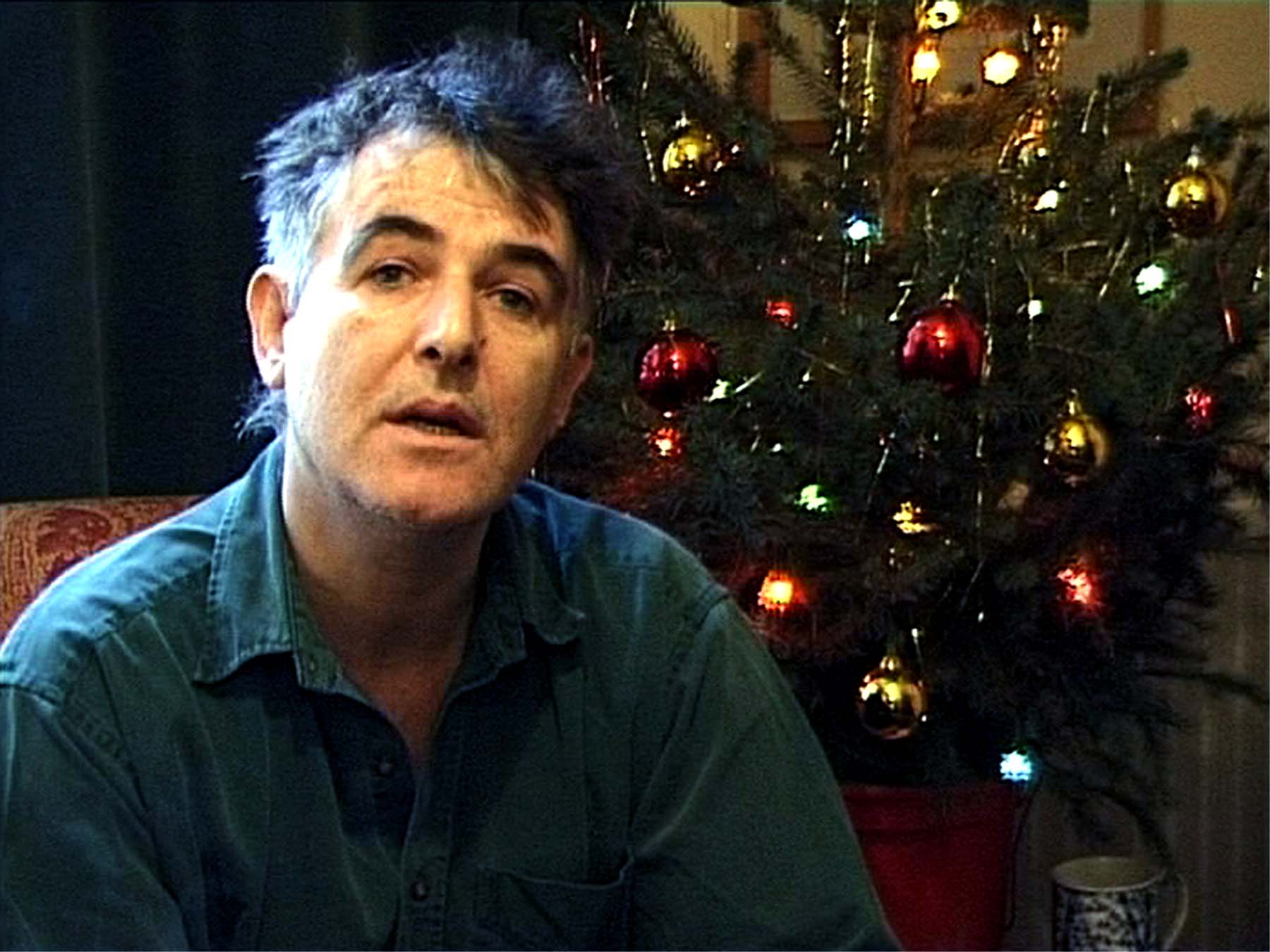 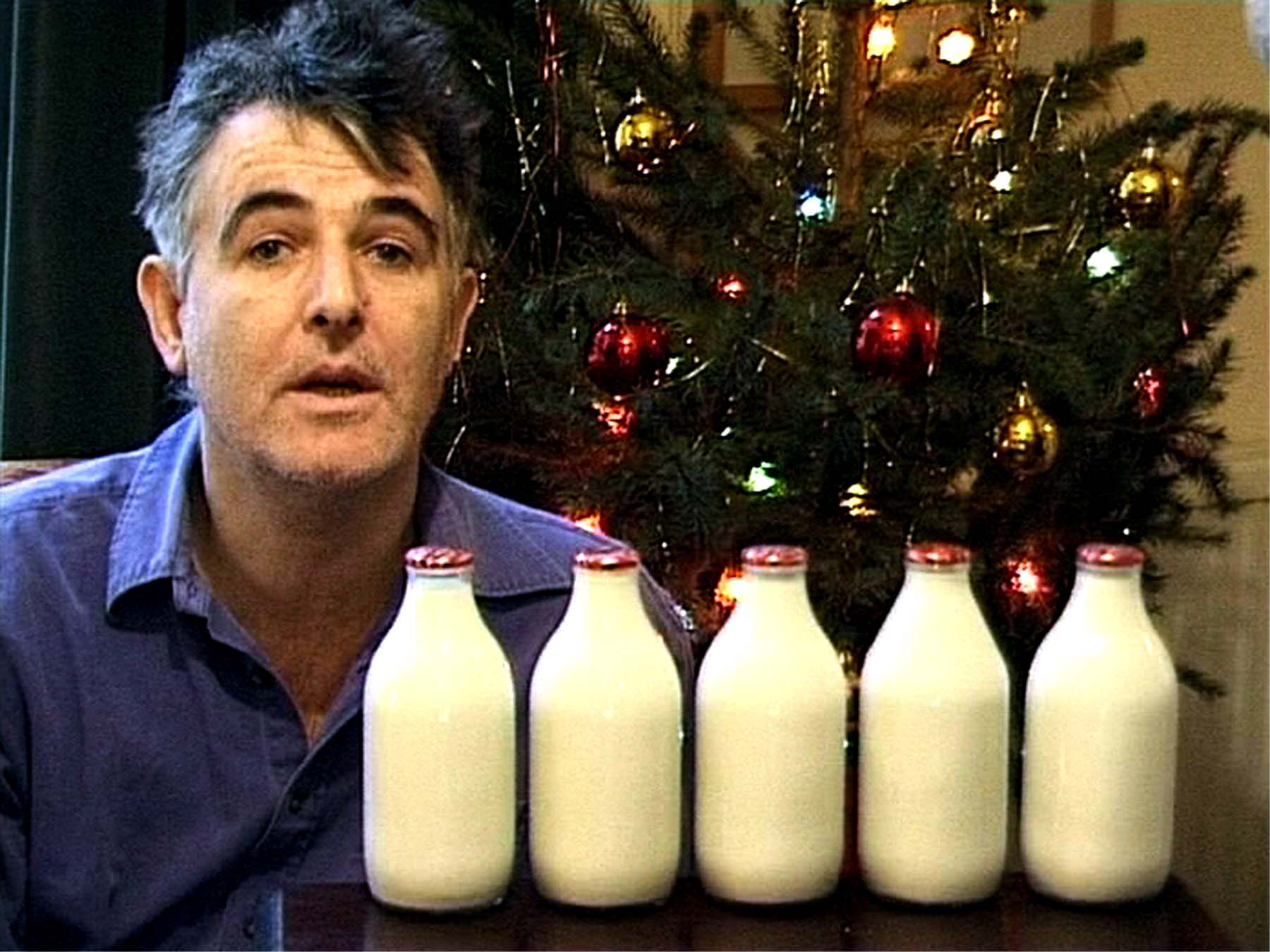 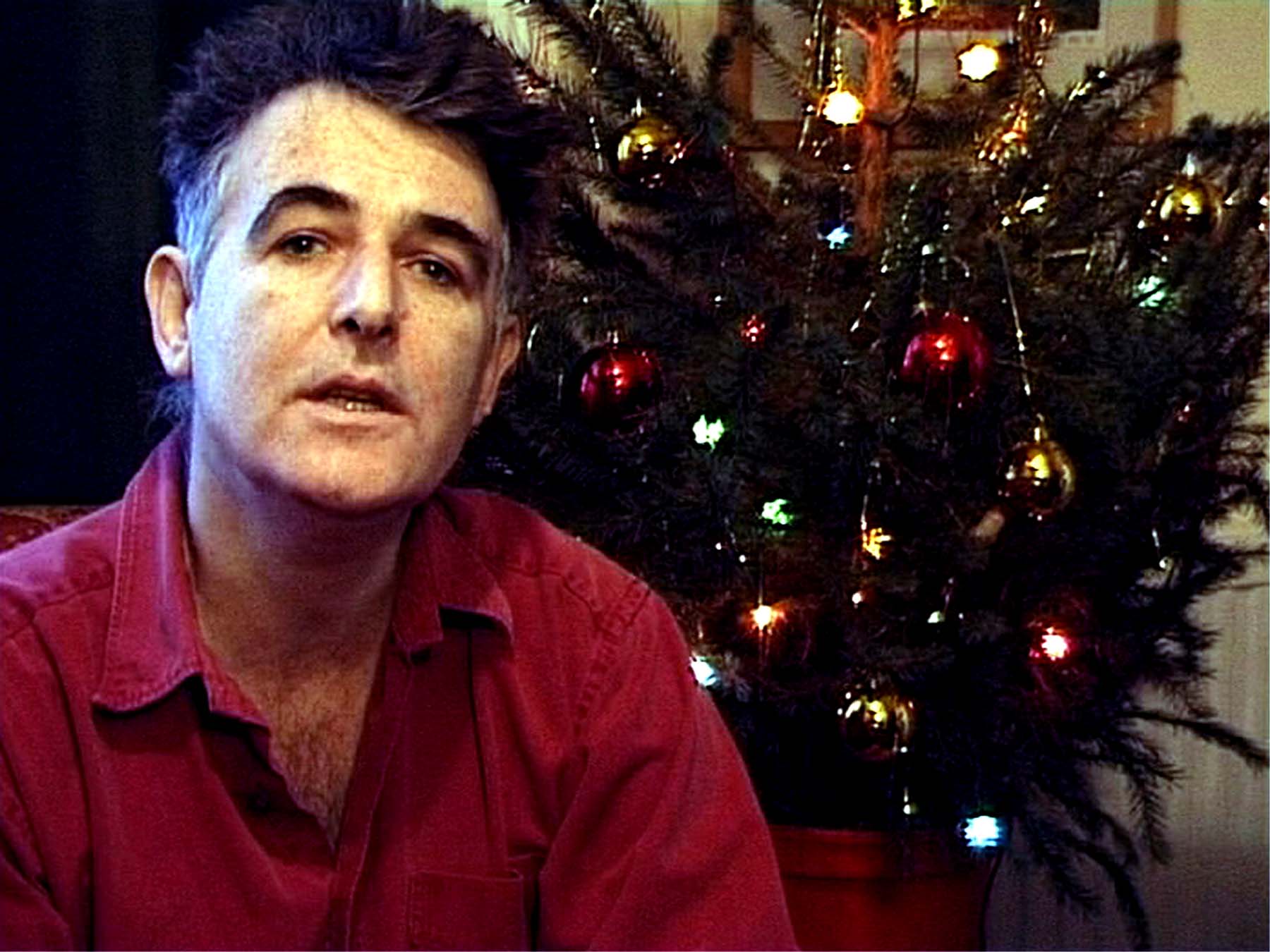 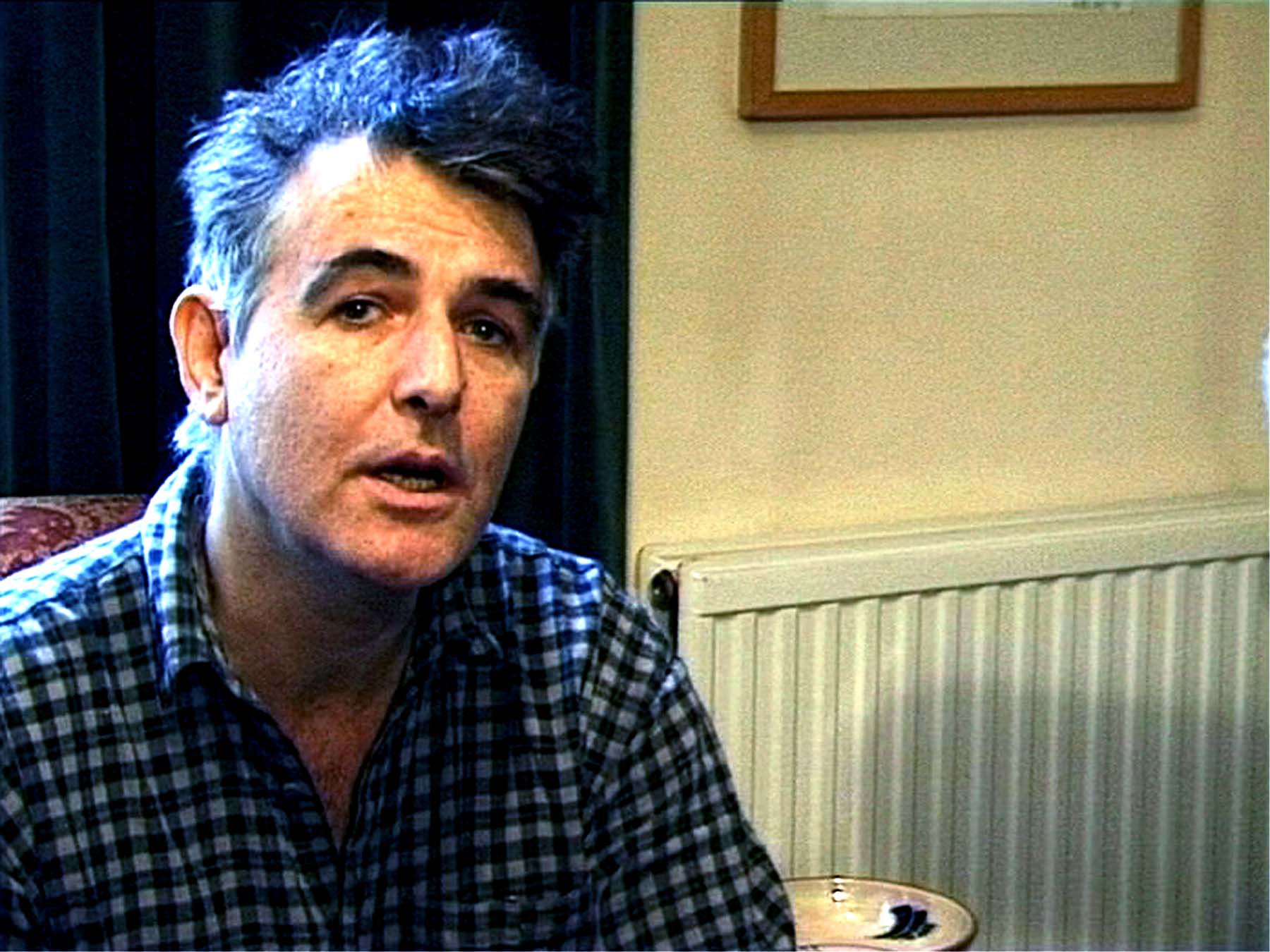