Many of my films involve humour, but unlike the earlier work Shepherd’s Delight attempts to confront the problem of humour head-on, referring directly (since a large part of the film is composed of jokes and their analysis) to the viewer’s perception of the film itself.  The film is largely concerned with how context determines the reading of information.  Since the film’s statements oscillate between the deadly serious (concentrating particularly on an examination of the more sinister aspects of humour) and the totally bogus, with no clearly defined points of changeover, the context is often ambiguous. Hopefully, this strategy undermines both the authority of the ‘serious’ statements and any predictable effect of the ‘jokes’.    John Smith, 1984

“Shepherd’s Delight turned on the very humour for which Smith is noted, revealing the dark as well as the light side of jokes.  Doubt, scepticism and a sense of the arbitrary all pointed to deeper patterns in his films.  The opposition of illusionism and materiality, the key motif of the post-war avant-garde cinema, is used here and elsewhere in his work to underpin subtle questioning and undercutting of the authority of the word.”   A.L. Rees, ‘Art in Cinema’, National Film Theatre, London 1987

“…Three distinct domains of experience emerge: the perceptual – the apprehension of things as things; the aesthetic – the constructing of the image as language: and the interpretive – the way we give meaning to what we see … precisely those divisions which John Smith addresses in his recent film Shepherd’s Delight. Smith uses the illustrated lecture in order to parody semiological analyses and to satirize the role of the semiologist.  He looks to the world of packaging and advertising for his examples, and these are treated by his lecturer to an analysis which raises the concept of ‘deep structure’ to the heights of absurdity.”    Jon Thompson ‘The British Art Show’ catalogue 1984 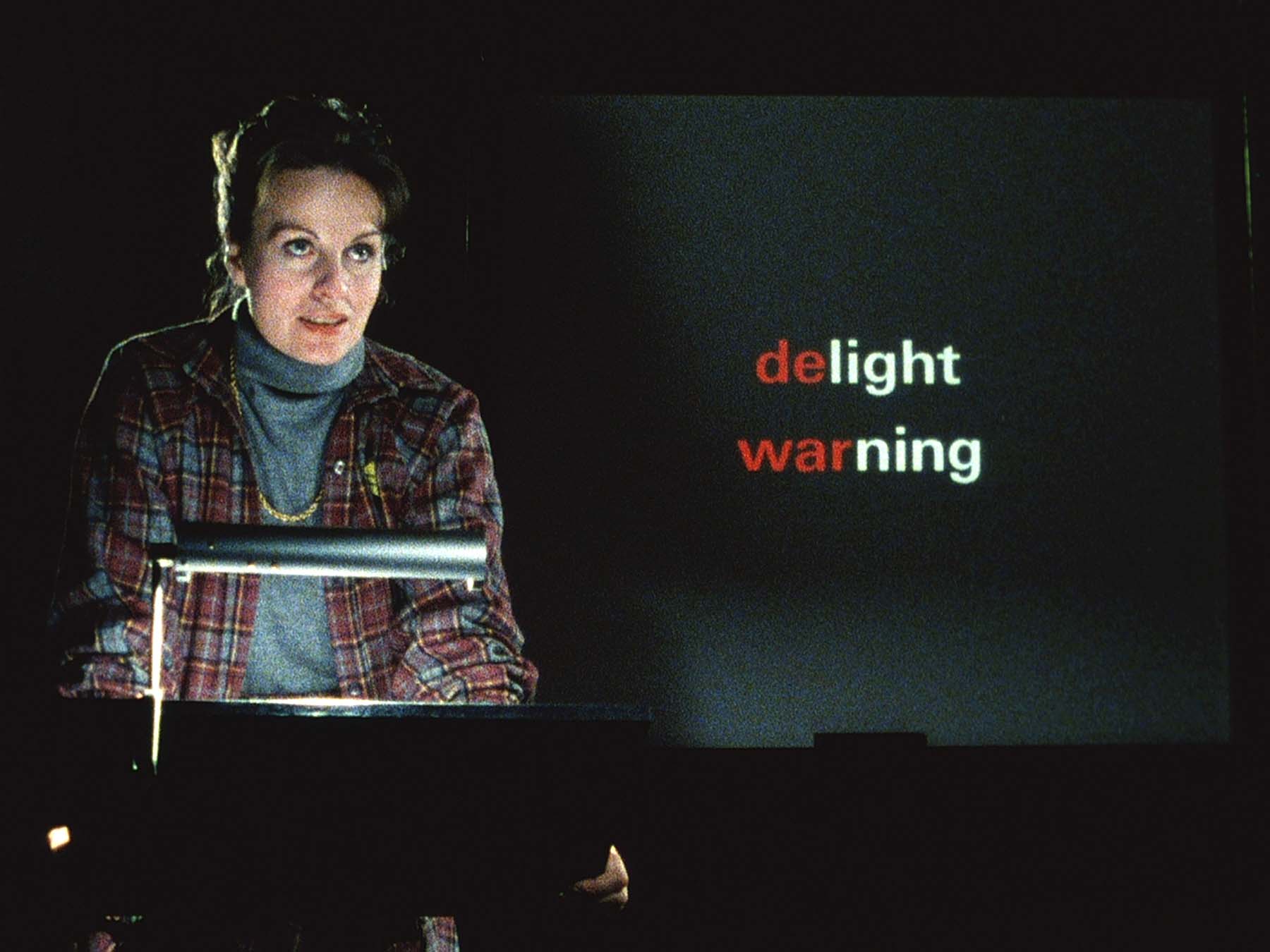 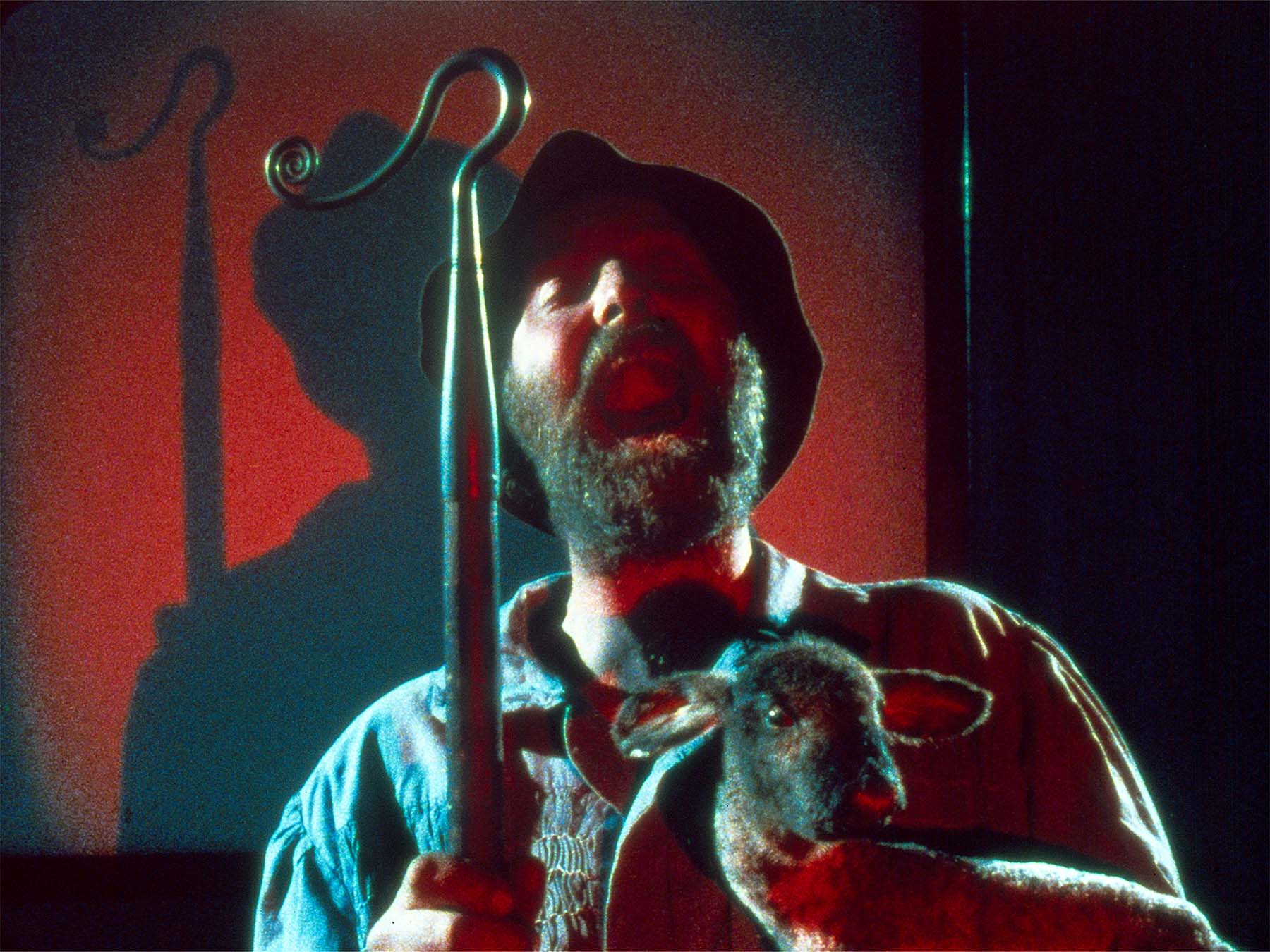 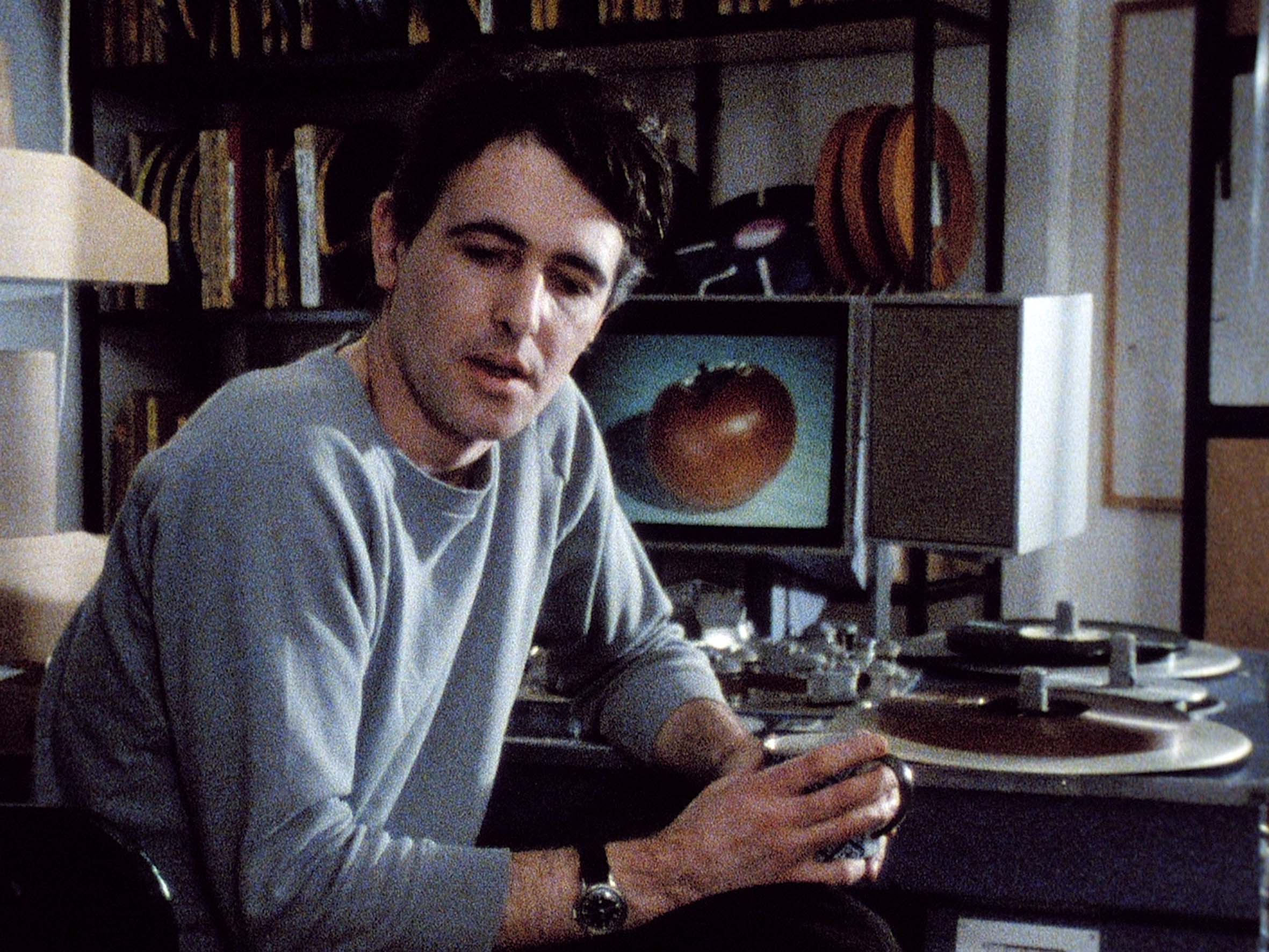 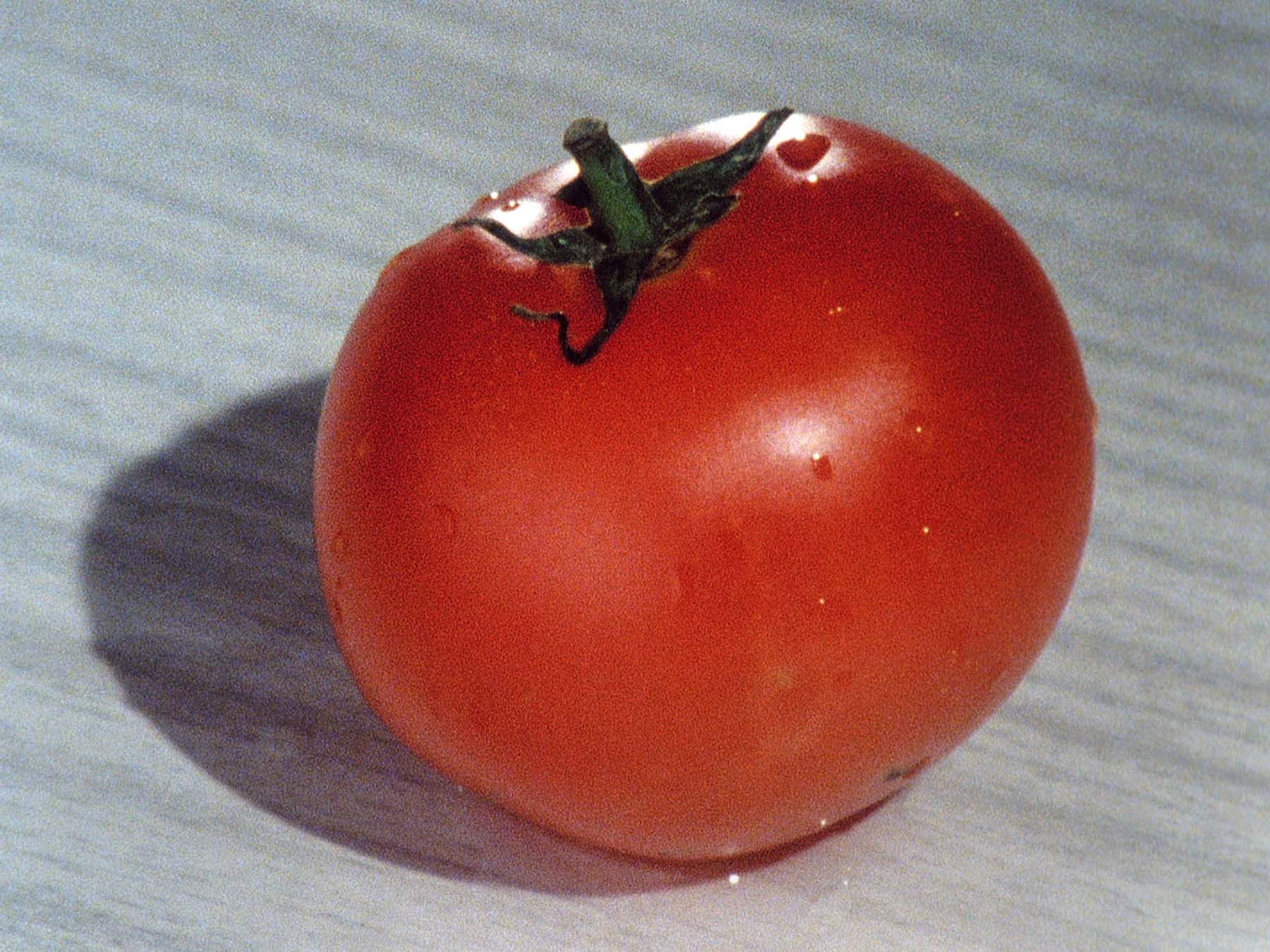