“A mesmerizing experimental documentary that presents a discussion of the manufacture of glass as a way to explore memory and transformation. Filled with Smith’s signature witty wordplay and elegant visual punning, Slow Glass also quietly ponders weighter issues of urban transformation and the value placed on craftsmanship.”  Alexander Stewart, notes for screening at Pioneer Works, New York 2015

“It’s a special sensitivity that can extract true visual poetry from pub interiors and charmless London street corners, and something much, much more to integrate this dense web of visual and verbal association around the ostensible theme of glass. Drawing on a panopoly of camera and editing tricks and conjoined with a glazier’s nostalgic reveries, Smith expresses a great deal about vision and optics, the changing city, obsolescent craft traditions, and a more elusive sense of loss.” Jim Supanick, As a Chimney Draws, 2012

“The film begins with a shout in the street and a smashed pane, and ends with a bricked-up window. Between these literal images of opening and closing, Slow Glass spins immaculately shot puns and paradoxes that play on reflection and speculation – words that refer both to acts of seeing and of mind. Glass is the key, as a narrator’s running commentary sketches the glassmaker’s art, splicing a history lesson with a quasi-autobiography.  The authority of word, voice and picture is questioned through the film’s gradual revelation of its own (highly pleasurable) artifice.  The cutting of glass is matched to the editing of film, and the camera’s lens to the surface which it captures.  Through the pub-talk and the downing of glasses, other themes emerge; among them is the constancy of change, as the face of London alters and the past becomes present (conveyed in jump-cuts showing streets and shops changing over time and season, and in a gently ironized evocation of a 50’s childhood).  The flowing Thames echoes the theme of flux, but also underscores the renewed attacks on East London life in the age of the property war – another kind of speculation.  Slow Glass suggests that the living past has been turned into capitalized ‘Heritage’, that the British Documentarists’ noble craftsman only survives as a museum piece, and that reality in film is itself a fiction.  In this film, the fiction is a crafted illusion that always has a human face.”   A.L. Rees, London Film-Makers’ Co-op catalogue 1993. 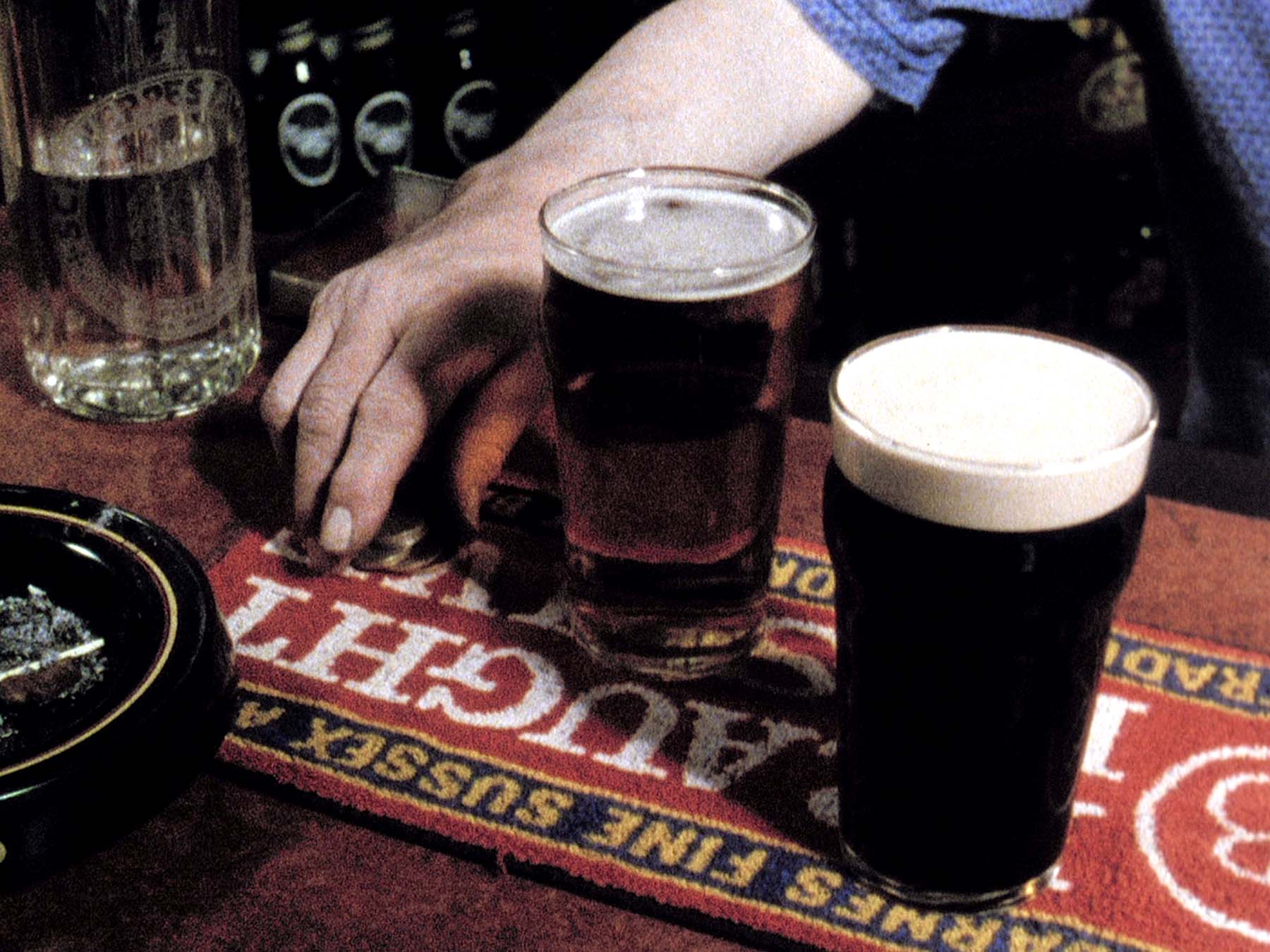 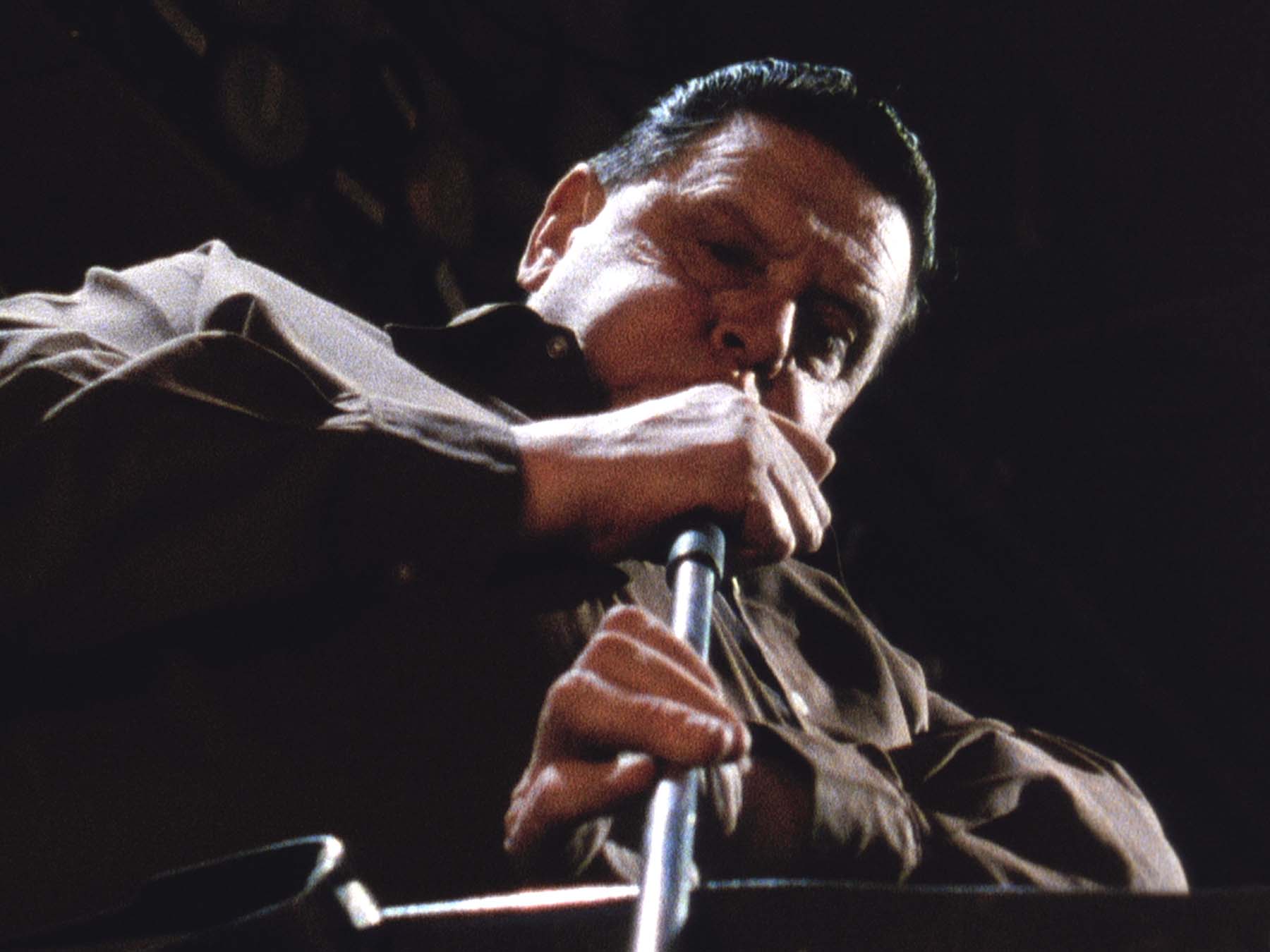 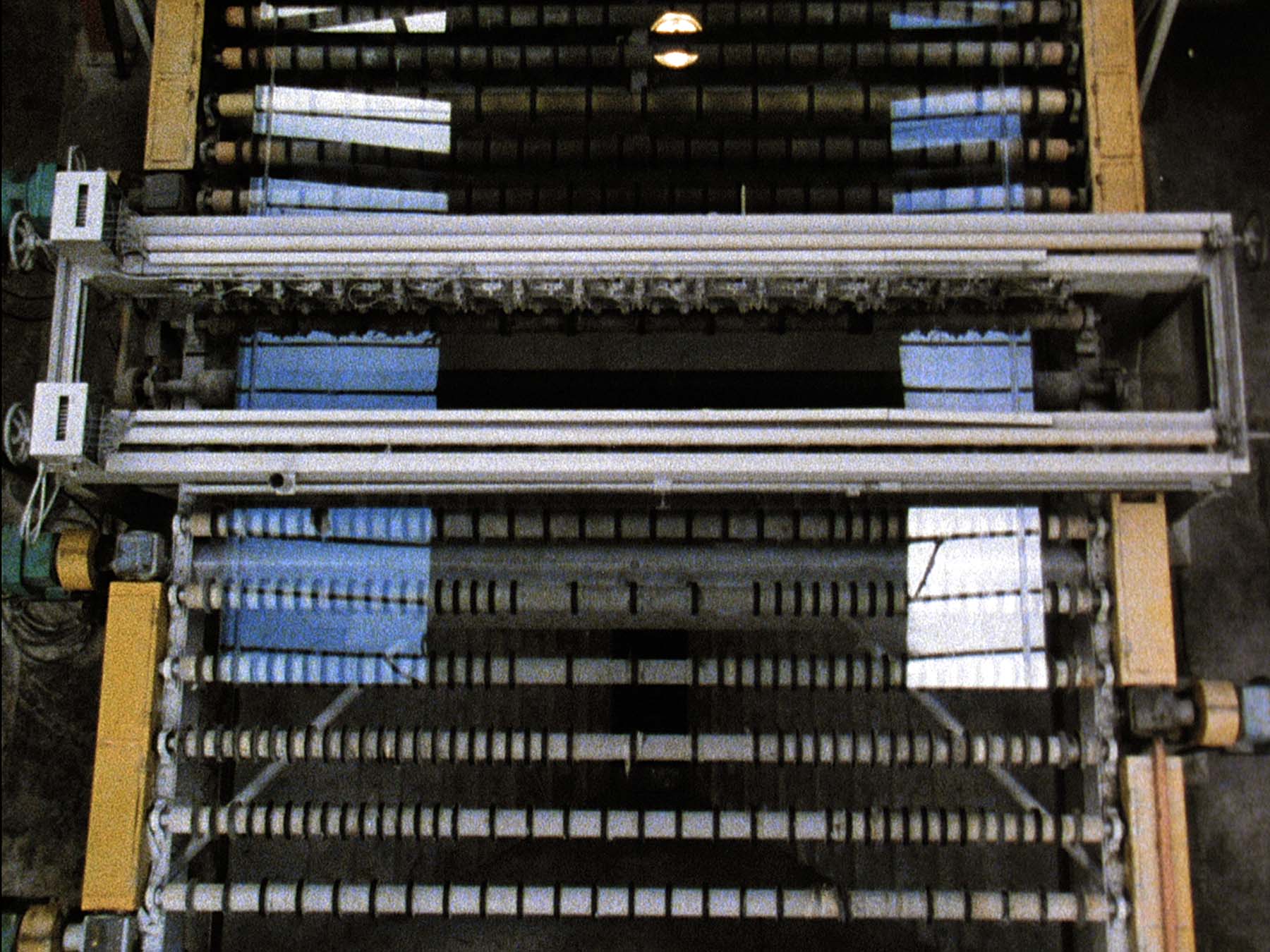 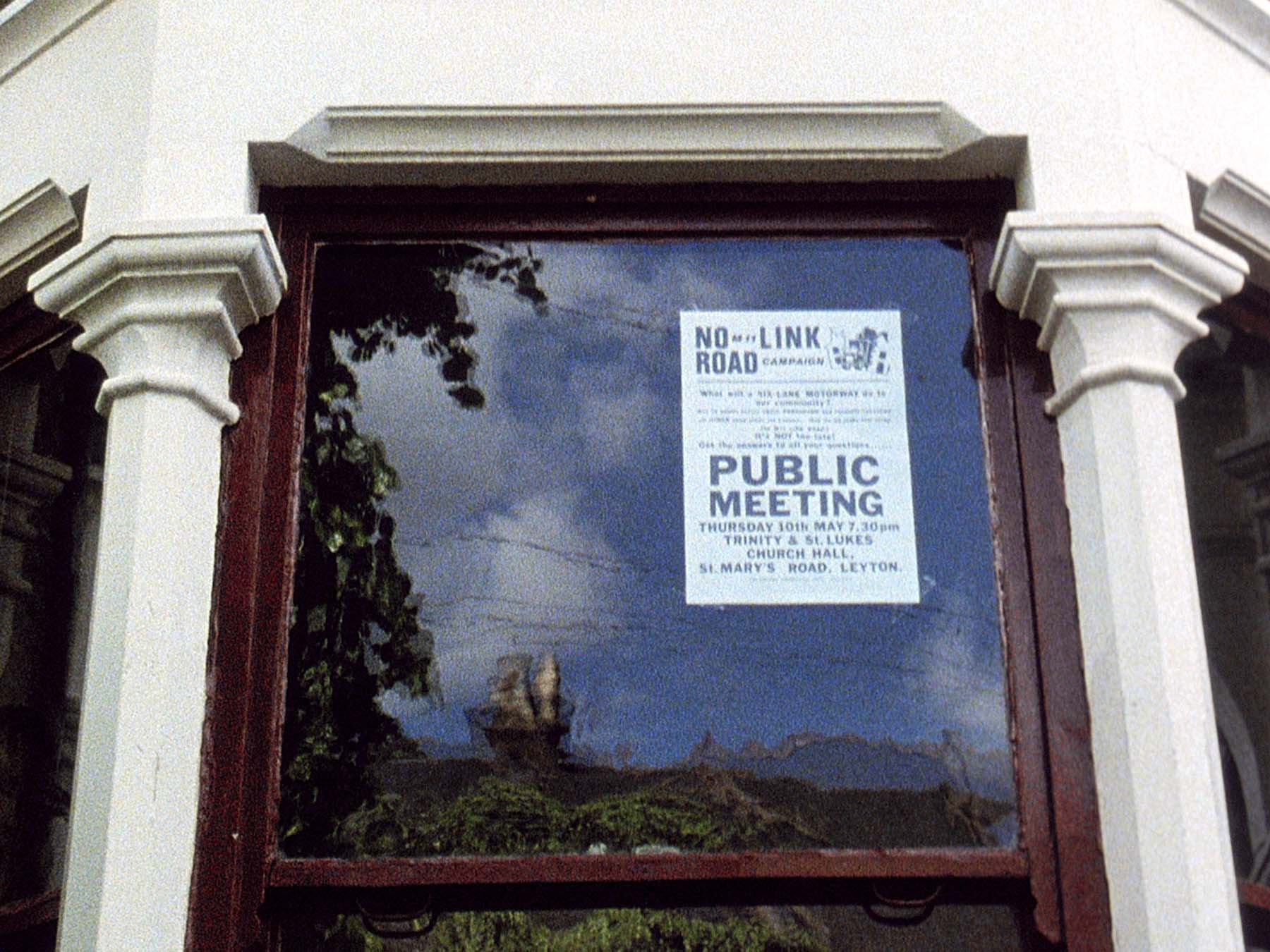 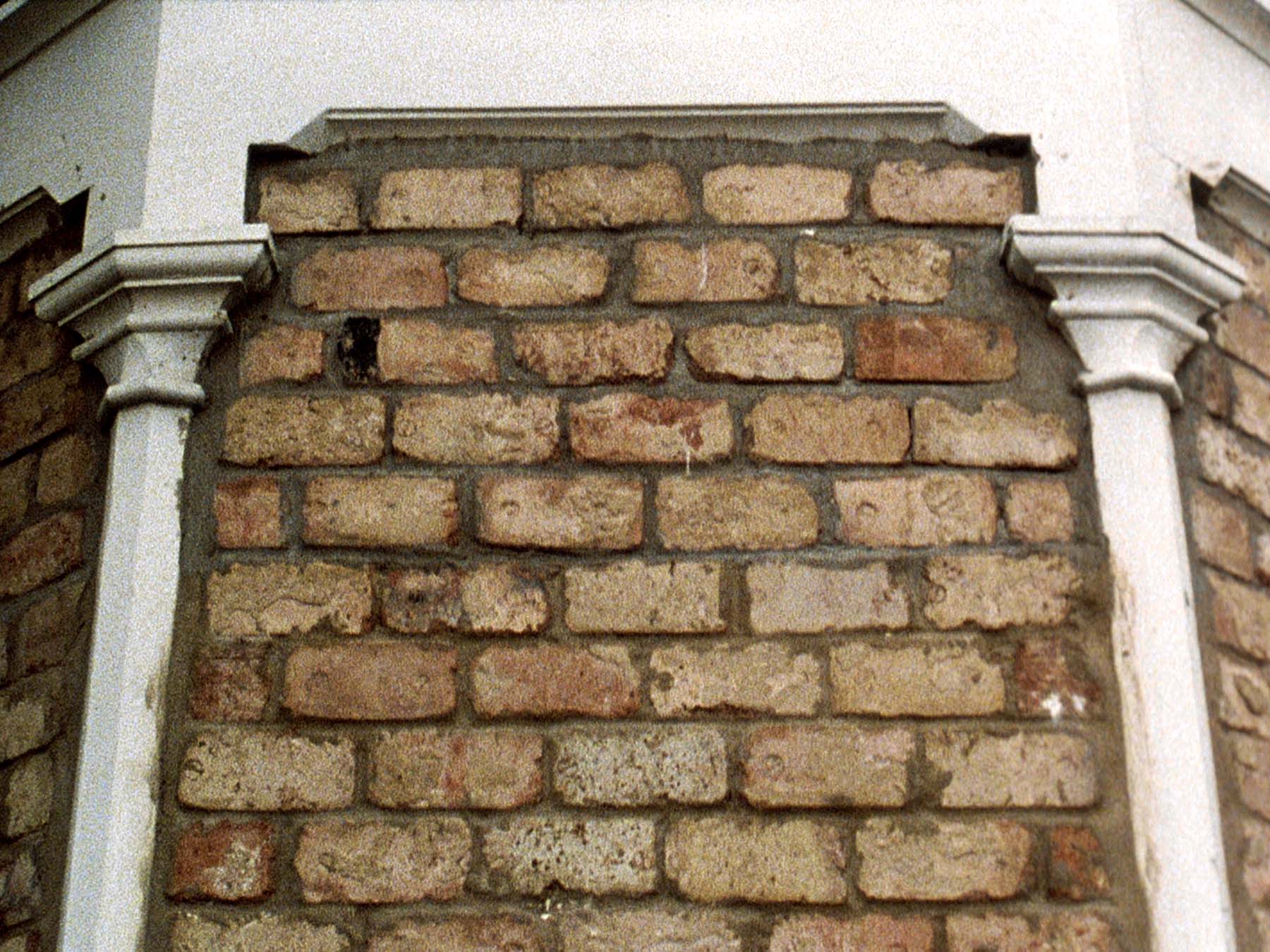 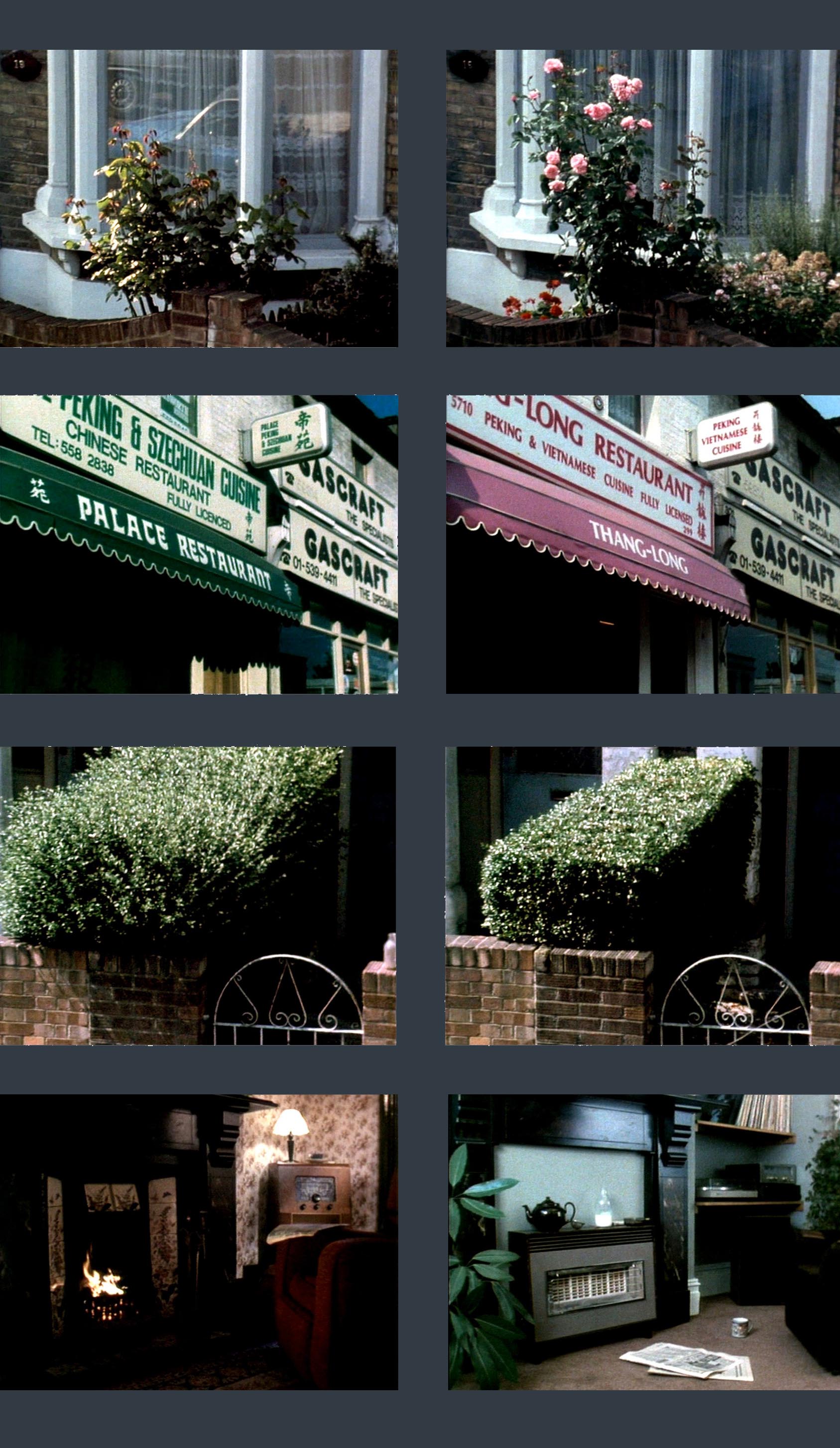