The discovery of a VHS tape of the artist’s films on eBay triggers obsessive speculation about the seller’s identity.

“unusual Red cardigan recounts Smith’s discovery of one of his videos on sale on eBay, and how his curiosity about the identity of its seller led to his purchasing some of the other items she had up for auction on the site. The attenuated virtual connection between buyer and seller metaphorically suggests our limited access, as viewers, to the world which Smith is revealing to us with his camera. The eBay item descriptions of the objects – ‘Unusual Red Cardigan’, ‘Furry Green Handbag’ – have preceded the appearance of the objects themselves, so that as Smith draws them from their packaging we witness their transition from virtual name to actual object as though at the same time as he does. If the eBay objects are Smith’s traces of the mysterious seller, the objects in his films are our traces of Smith. As though mindful of the quantum physics dictum that the viewer of an experiment must factor his observation into his results, he exposes his role as his own protagonist even as his self-deprecating persona makes it clear that the purpose is to reveal the richness of reality and not the richness of his perception of it.”   Mark Prince, Die Welt, 2013 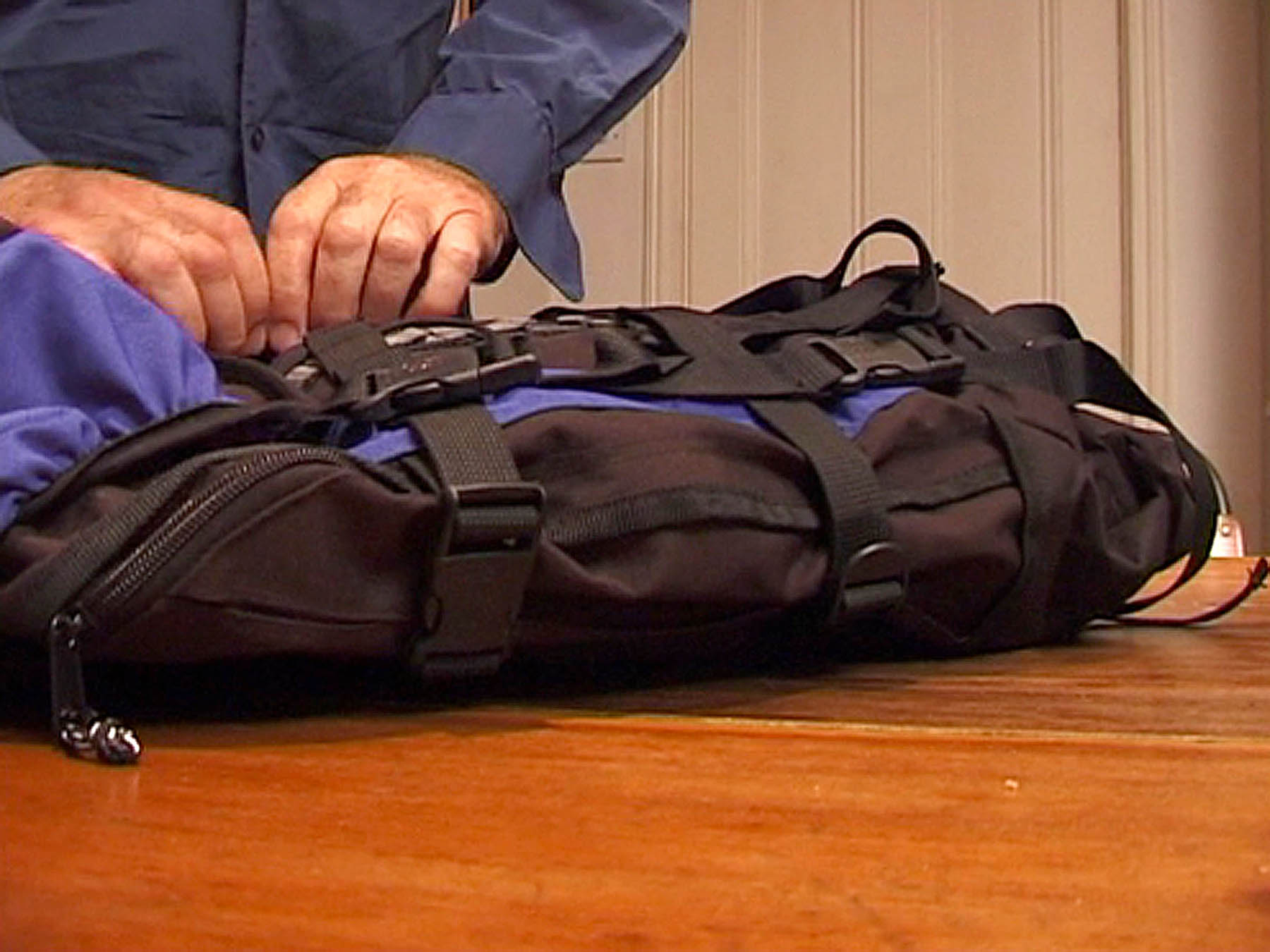 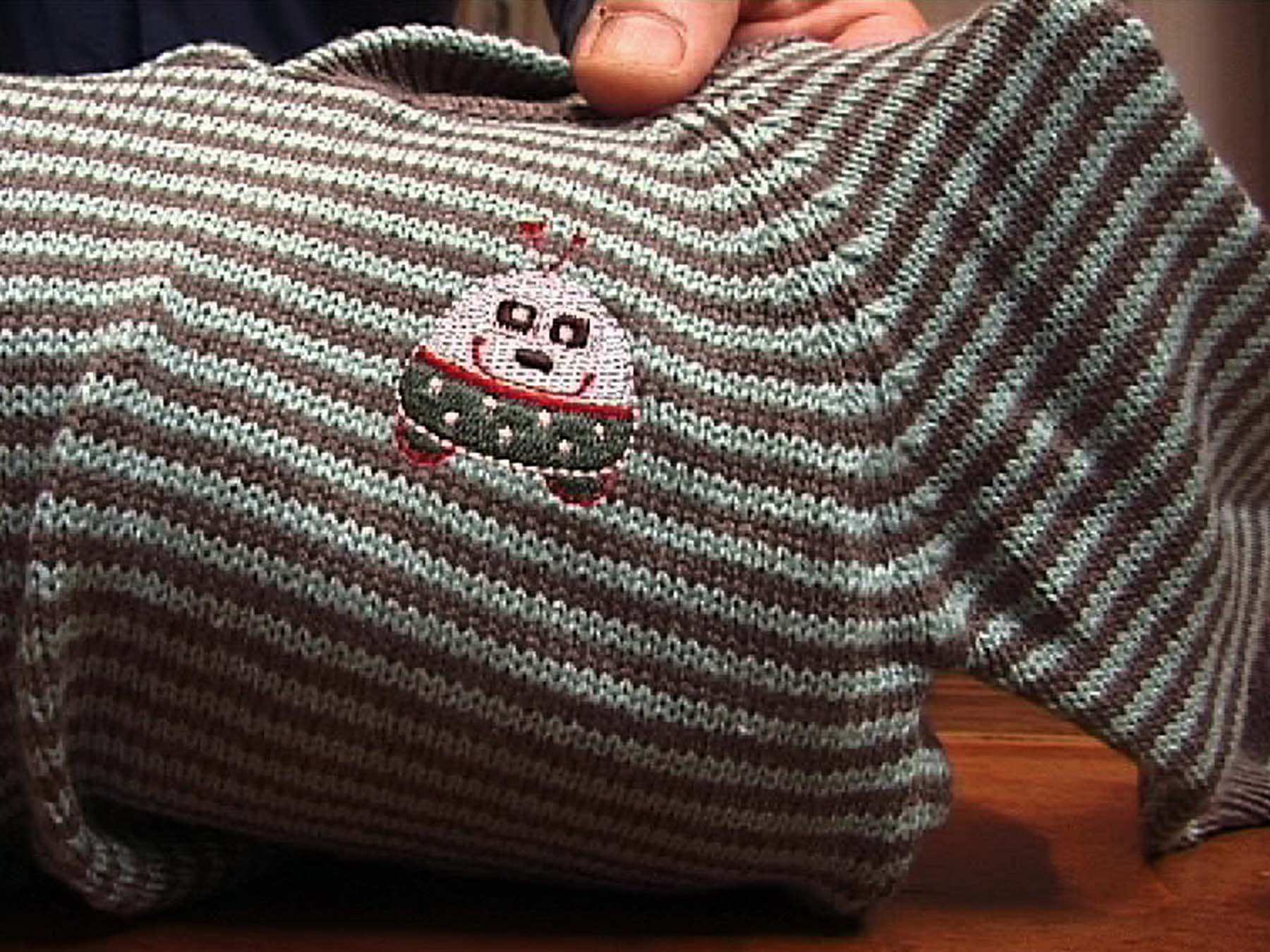 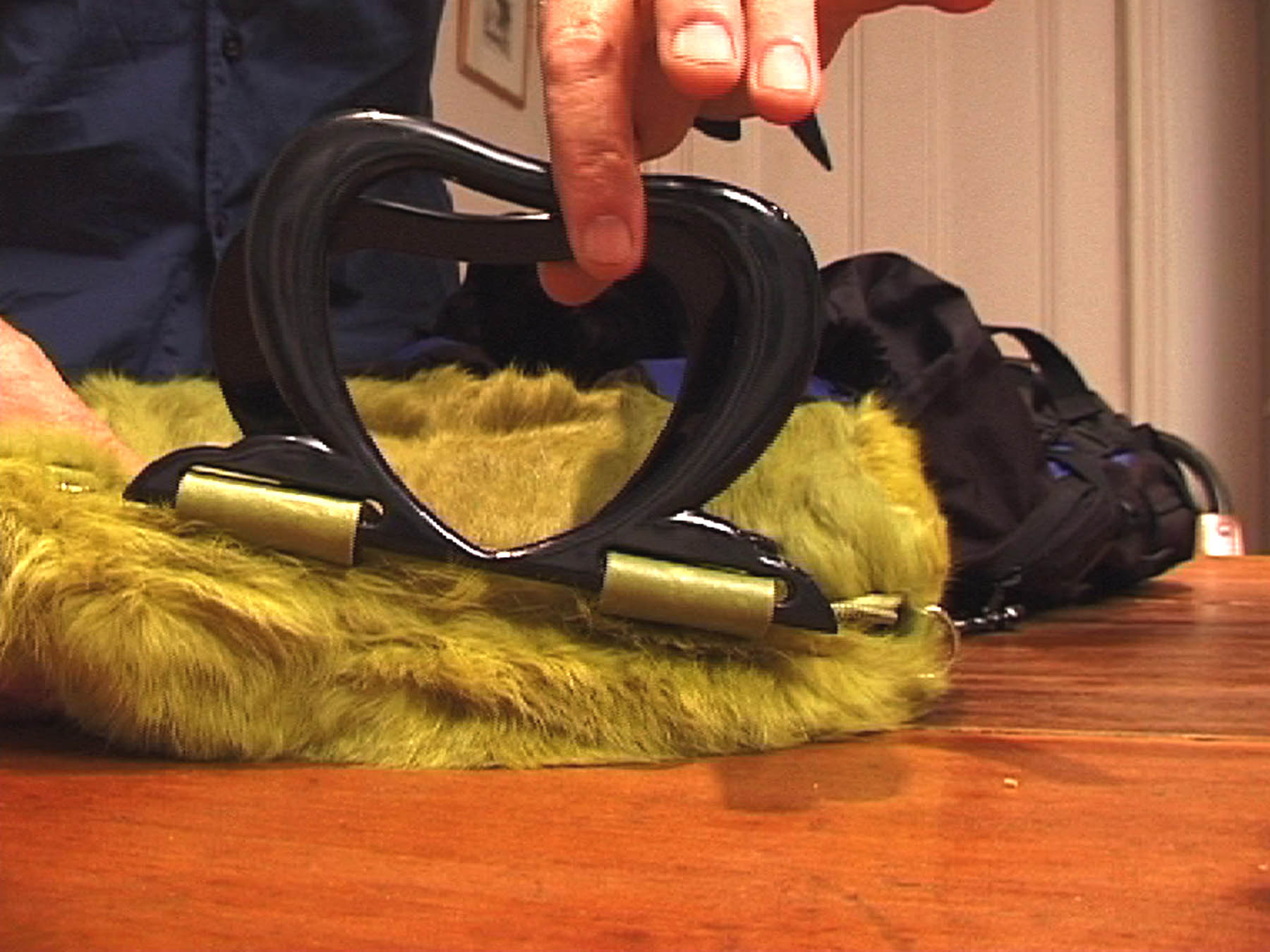