Worst Case Scenario is constructed from a collection of still photographs depicting daily life on a Viennese street corner. Shot over the course of a week from a window overlooking the scene, the film explores the ambiguities of its images, developing themes that focus upon watching and being watched, distance and uneasy proximity. As the static world of the photographs gradually comes to life, the soundtrack introduces another, unseen, space to the viewer and an increasingly improbable chain of events and relationships starts to emerge.

“This new work by John Smith looks down onto a busy Viennese intersection and a corner bakery. Constructed from hundreds of still images, it presents situations in a stilted motion, often with sinister undertones. Through this technique we’re made aware of our intrinsic capacity for creating continuity, and fragments of narrative, from potentially (no doubt actually) unconnected events.”   Mark Webber, London Film Festival 2003 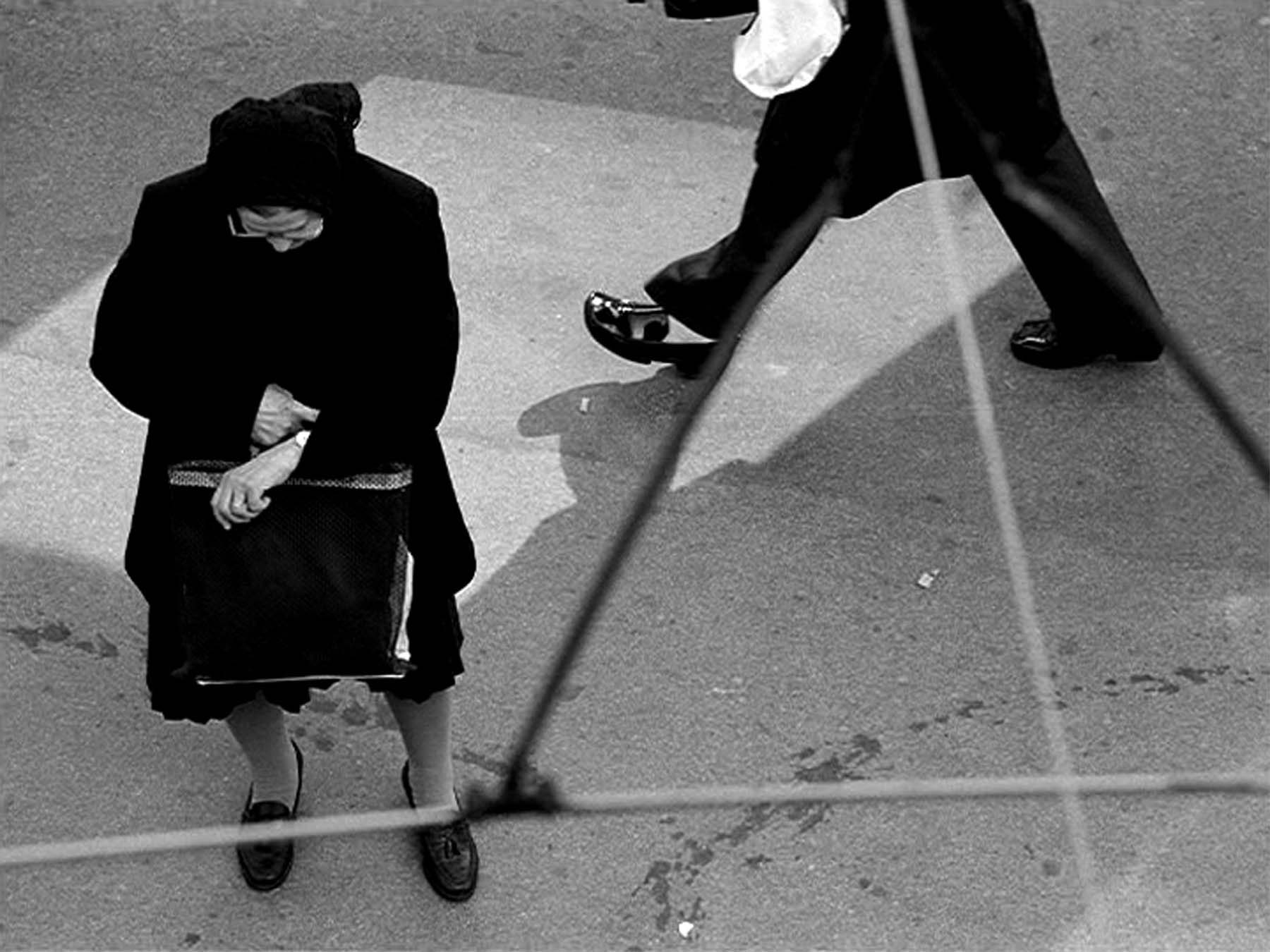 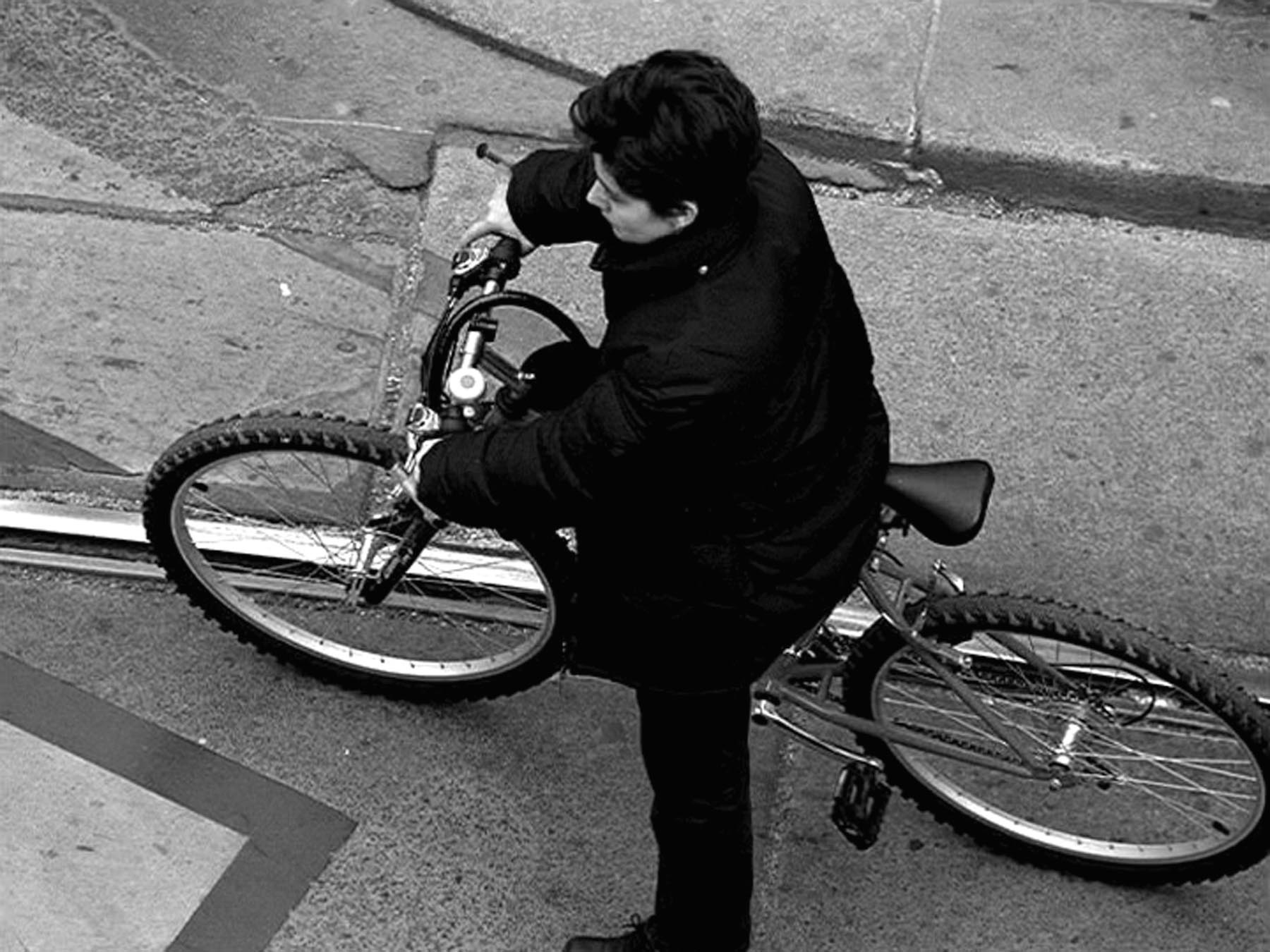 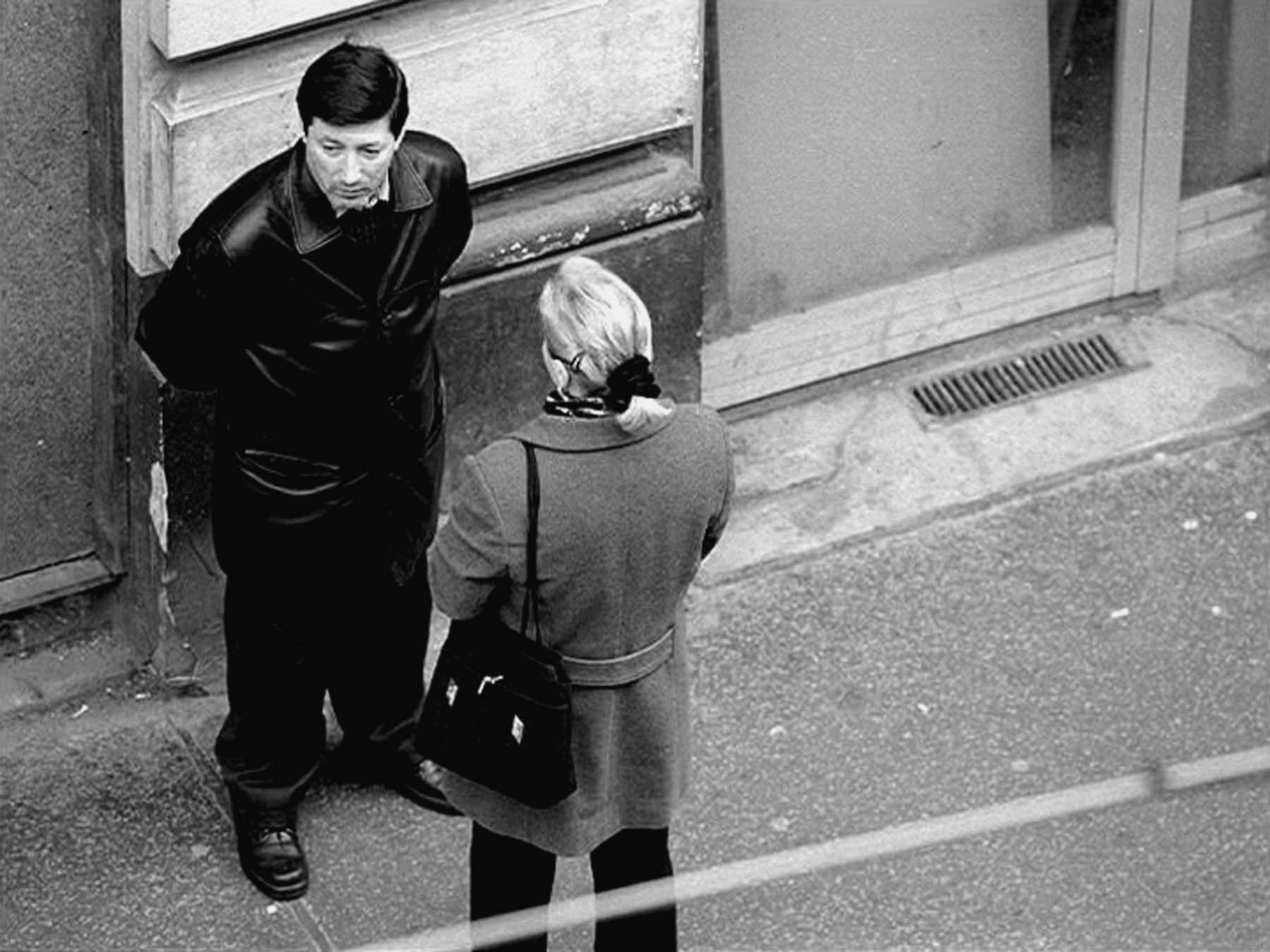 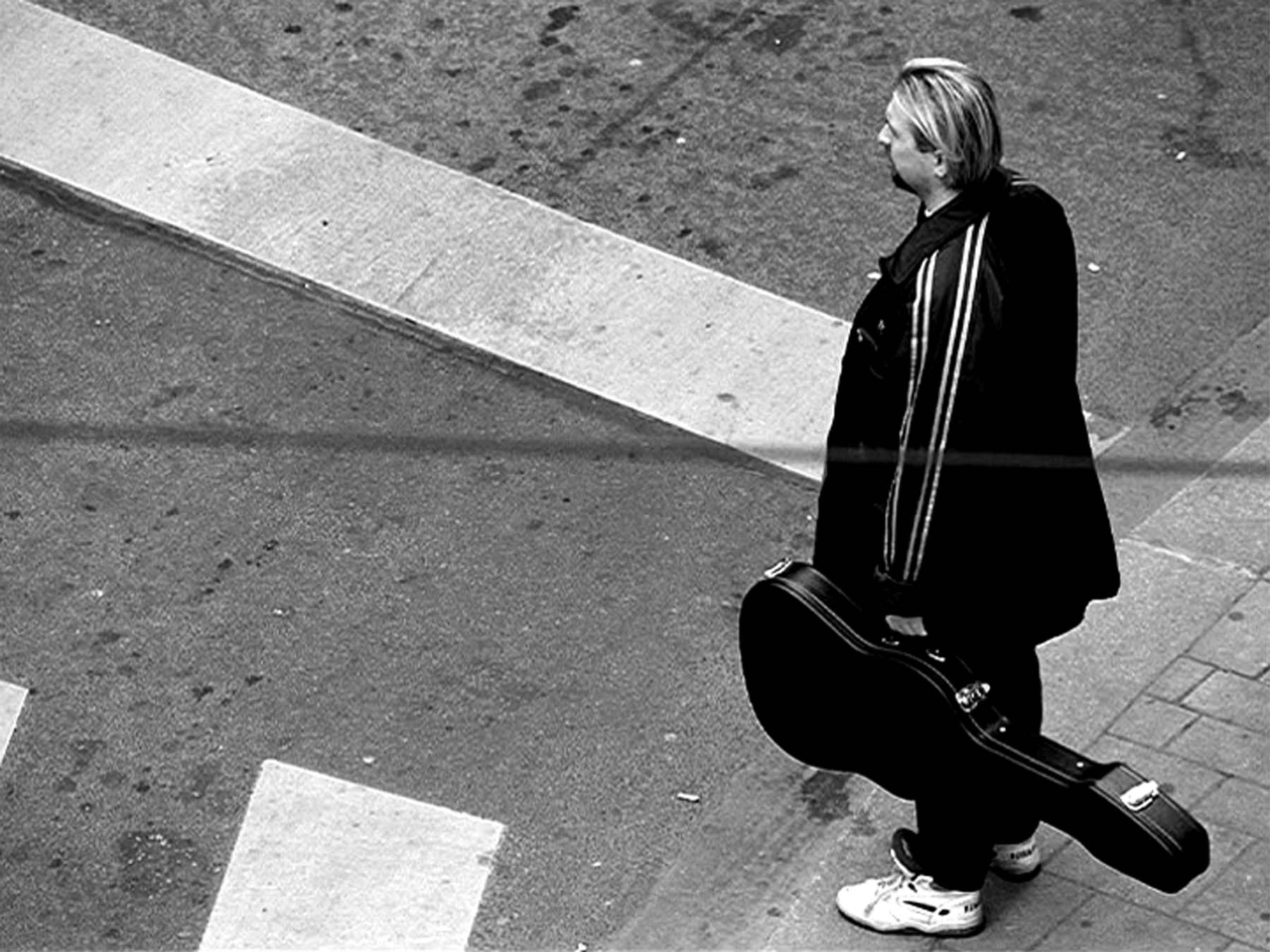