Filmed from the artist’s window during the first English lockdown, Citadel combines short fragments from British Prime Minister Boris Johnson’s speeches relating to coronavirus with views of the London skyline. Recognising the government’s decision to place business interests before public health, it relocates the centre of power from Parliament to the financial district of the City of London. Presenting the city as a site of both horror and aesthetic beauty, the film documents the dramatic effects of changing light conditions upon its architecture. Shifting its focus from the city’s gleaming skyscrapers to the inhabitants of the dense urban housing that lies in their shadow, Citadel contrasts faceless corporate power with the particularities of individual lives.

‘Typically incisive and playful, Citadel is an urgent film of the Covid era: a subversive city symphony made in confinement, critical of the status quo, responding with wit and humanity to the reigning chaos.’    MUBI

‘Now you see it … then back into the shadows … the real centre of government power and policy … John Smith’s brilliantly incisive chronicle of the covid catastrophe viewed from his window with damning soundtrack from the PM.’   Louisa Buck

‘… Under the UK’s 2020 lockdown that political conscience has welled up in his new works Citadel and Covid Messages, surely destined to be remembered as signature artworks of this challenging moment in British history.’    Ian Christie, Sight and Sound

‘Citadel is perhaps the most significant film of the lockdown era, dismantling half-baked prime ministerial pronouncements by juxtaposing Boris Johnson’s voice with extended takes from Smith’s own window. It’s dark, but the study throws up its own comedy through the astuteness of its observation.’   Andrew Renton

‘… What Citadel does best is explicate visually how the government has, amidst a the backdrop of a global pandemic, continued to commodify time and space. That Smith has the freedom with his camera to move between the two axes with humour and critical distance is what reminds us that film – art – though commercialised into its own industry, still has the power/potential to resist that authority.’   Tara Judah, Ubiquarian 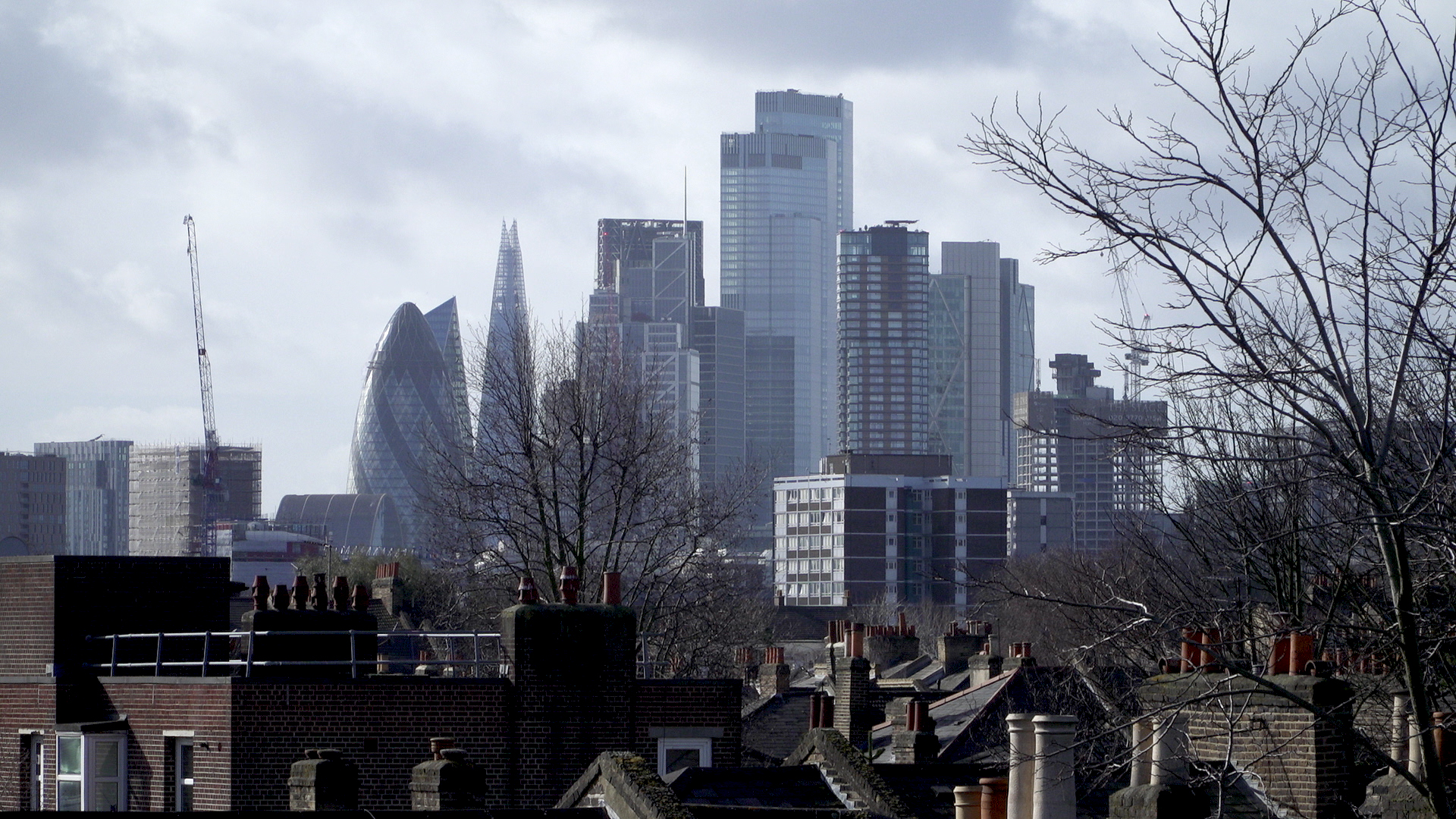 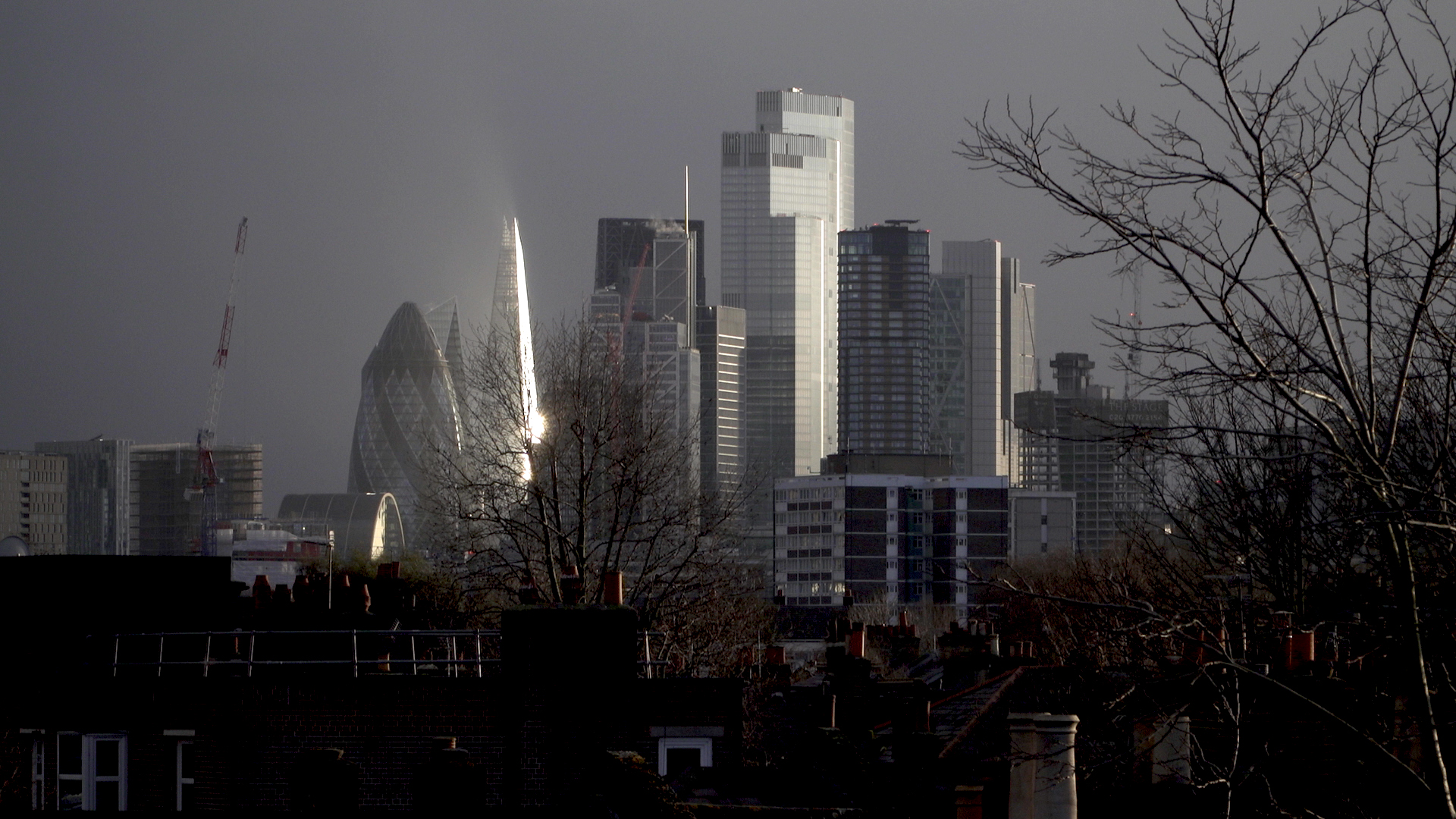 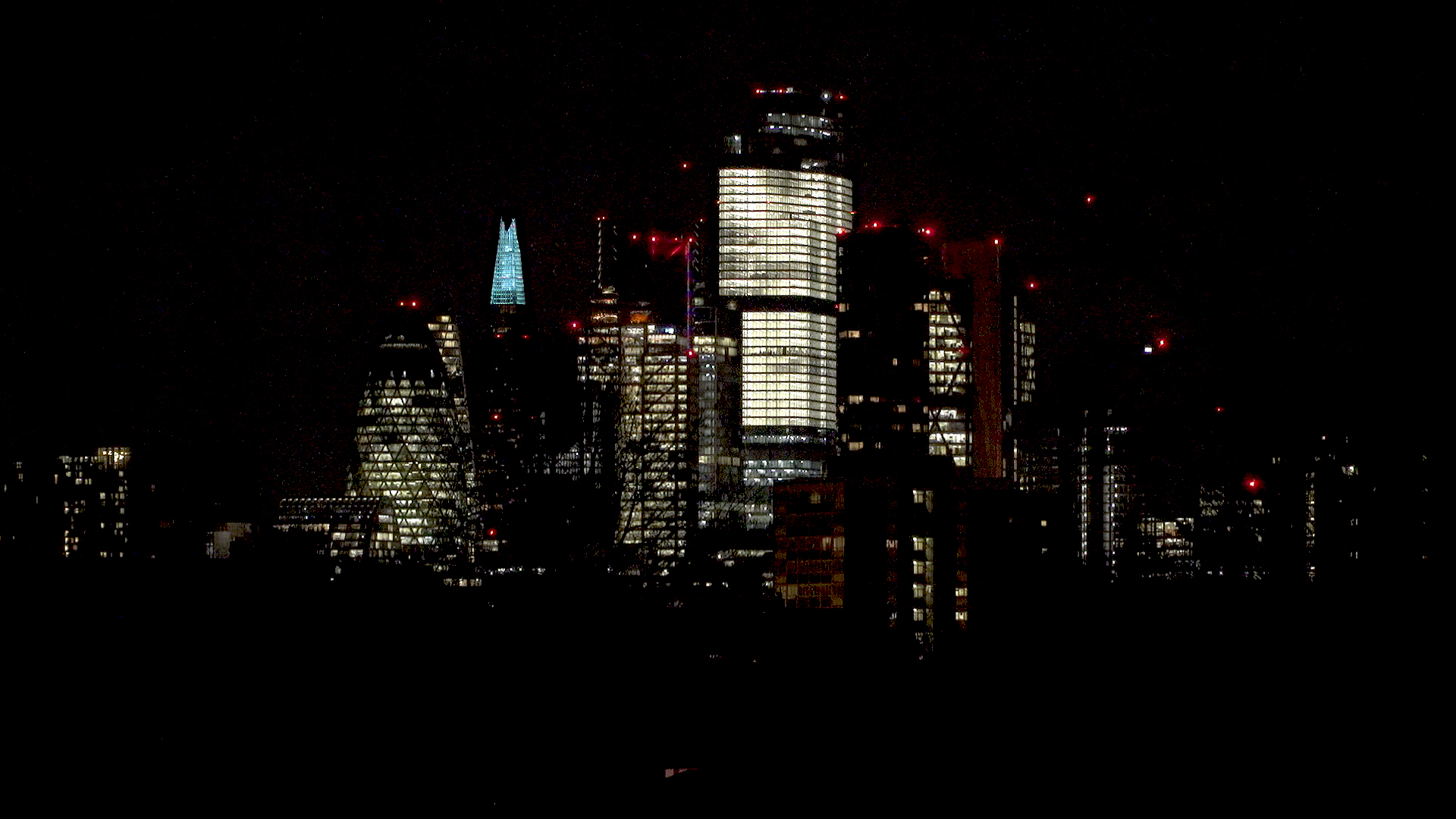 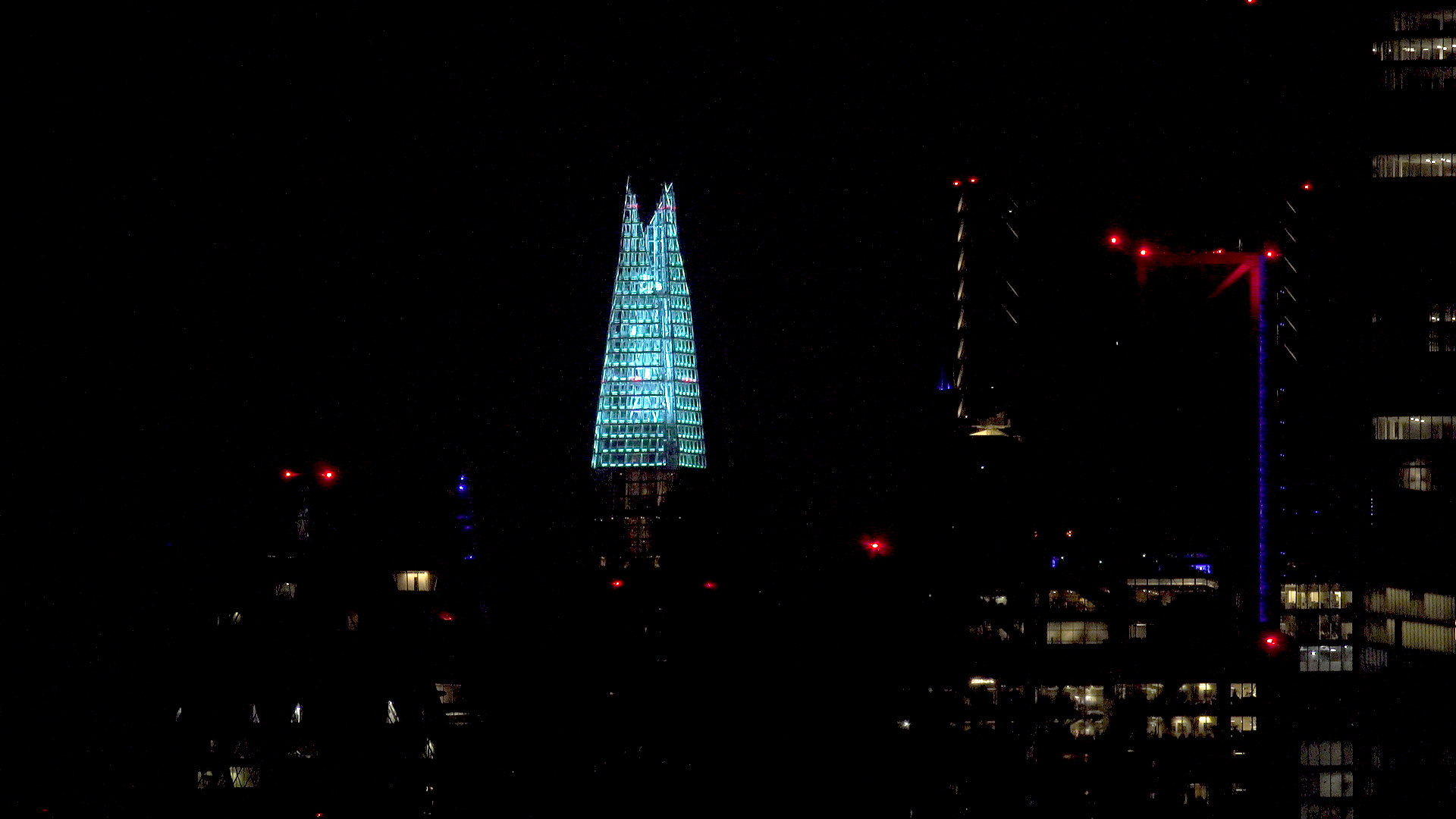 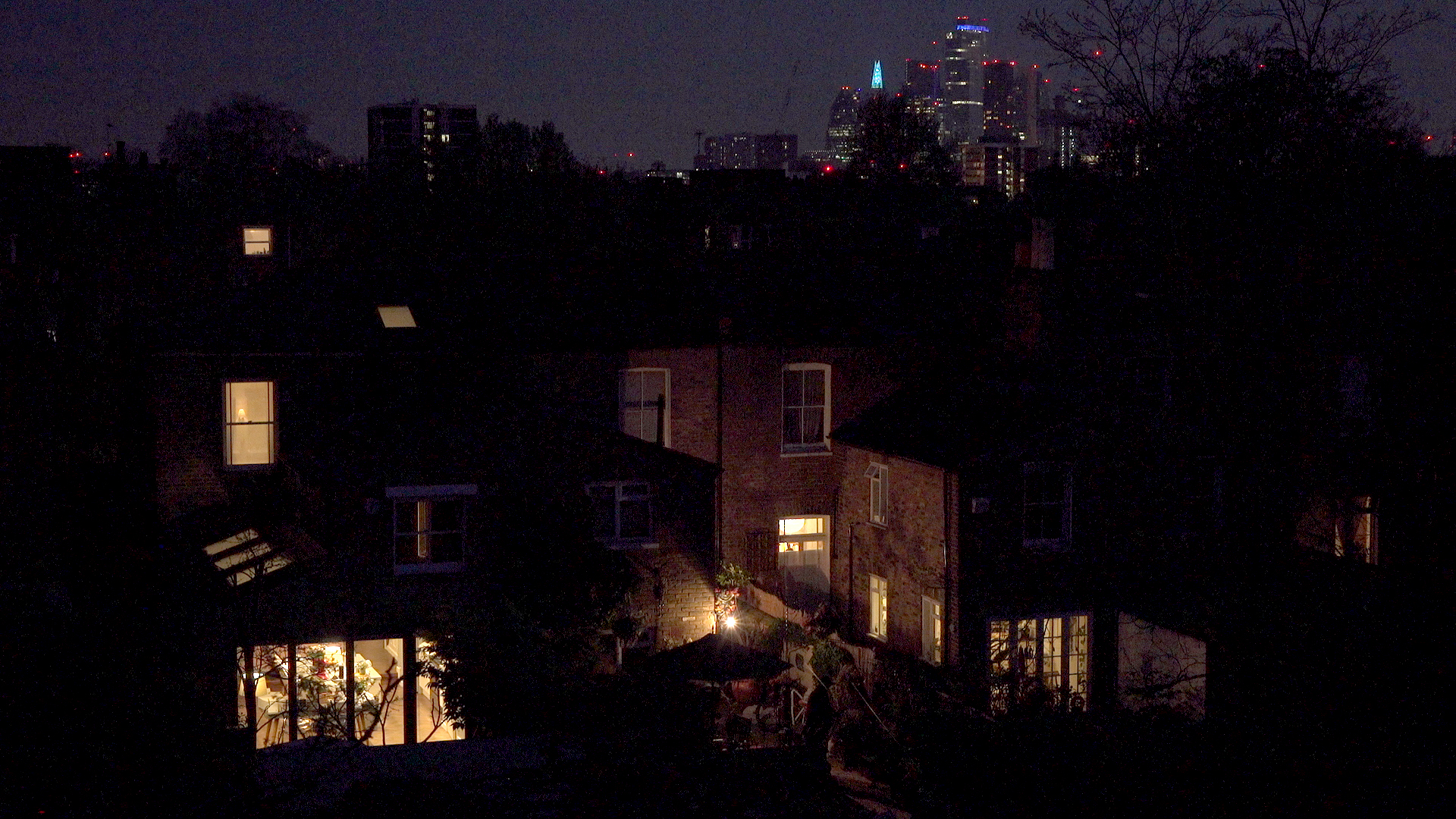 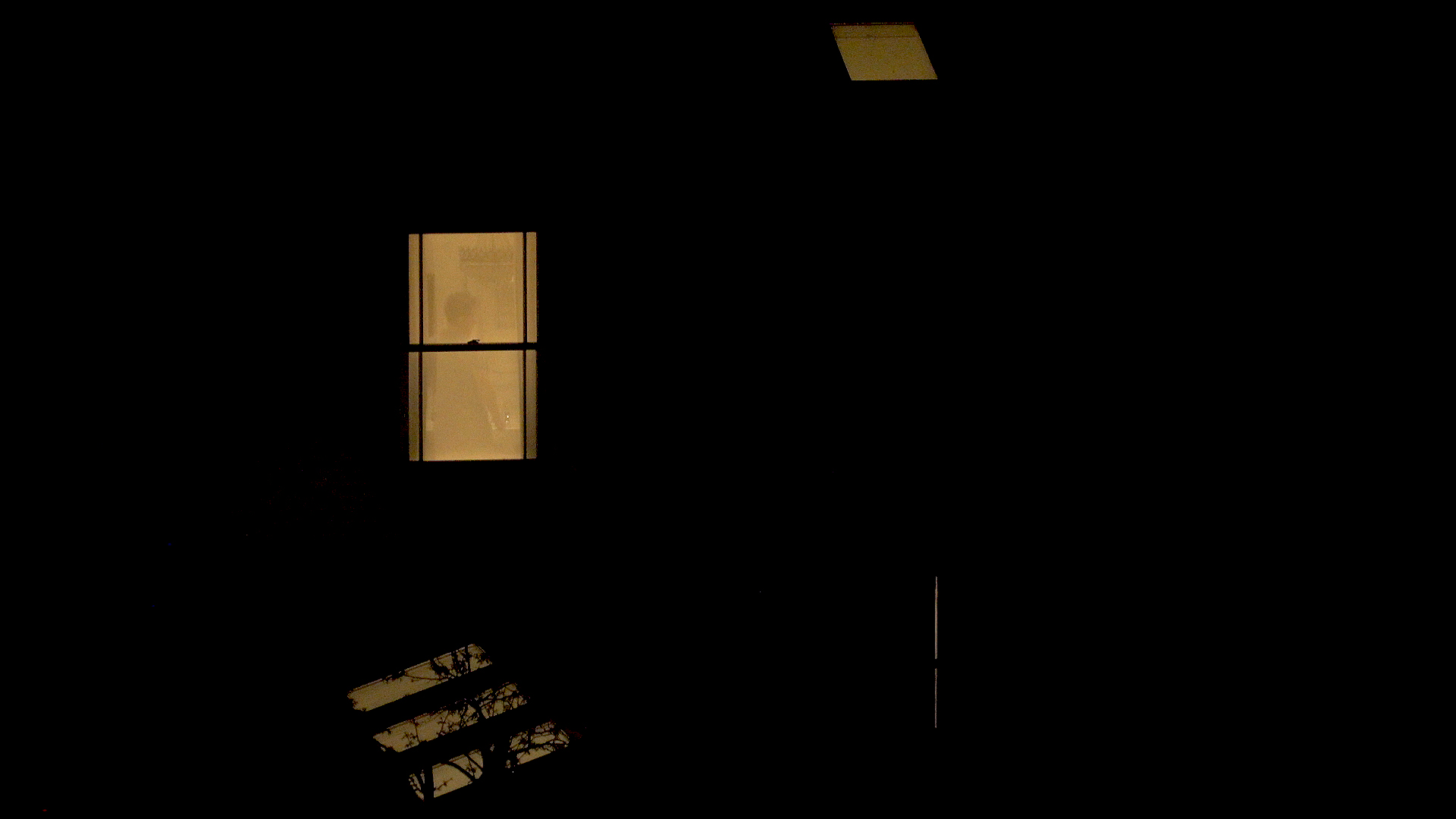