Moving from one hotel in Bethlehem to another in East Jerusalem, the filmmaker encounters a series of problems involving a ceiling, a video camera and the Israeli occupation of Palestine.

“The hotel has been renovated after the Israeli army abandoned it, but history refuses to be erased. The ceiling offers resistance. It requires John Smith’s keen eye and wry British comment to reveal this. Brilliantly, he manages to trim down the monstrosity of history to human proportions.” International Documentary Film Festival Amsterdam 2007

“To the question of how one travels and collects images without objectifying, John Smith answers by shooting the generic in place of the exotic.  In Dirty Pictures, an Englishman travels to Palestine but instead of showing us the long lines at the checkpoints, the military artillery on display or the unbearable poverty inflicted on the general population, he elects to shoot the familiar interior of two common hotel rooms.  But nothing is ever entirely banal in the West Bank or so it seems.  As the wind from the window of his room hits the ceiling, the tiles start moving up and down. Off-camera, Smith explains that this newly renovated hotel reopened recently after being requisitioned by the Israeli army in 2000 at the start of the second Intifada because of its strategic location on top of a hill.  The surreal movement of the tiles becomes a poetic reminder of the building’s haunted past.”    Frédéric Moffet, curator’s statement, ‘I don’t want to tell you who I am’, Cinéma Parallèle, Montreal

“There’s no resisting John Smith’s Dirty Pictures, which begins in a Bethlehem hotel room with mysterious moving ceiling tiles and ends in another in East Jerusalem, but embraces the entire dilemma of Palestine in the process.”   Michael Atkinson, IFC Film News 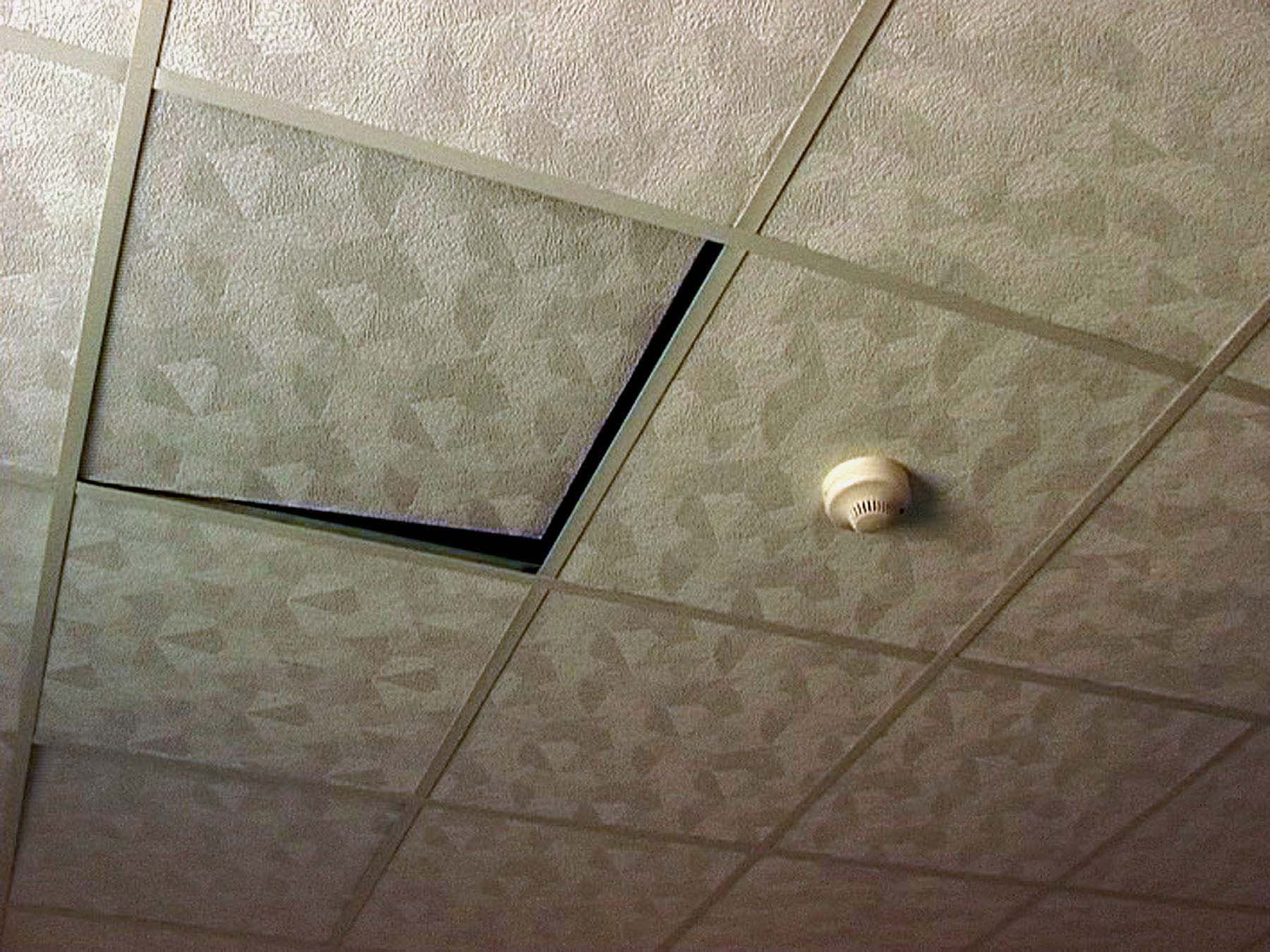 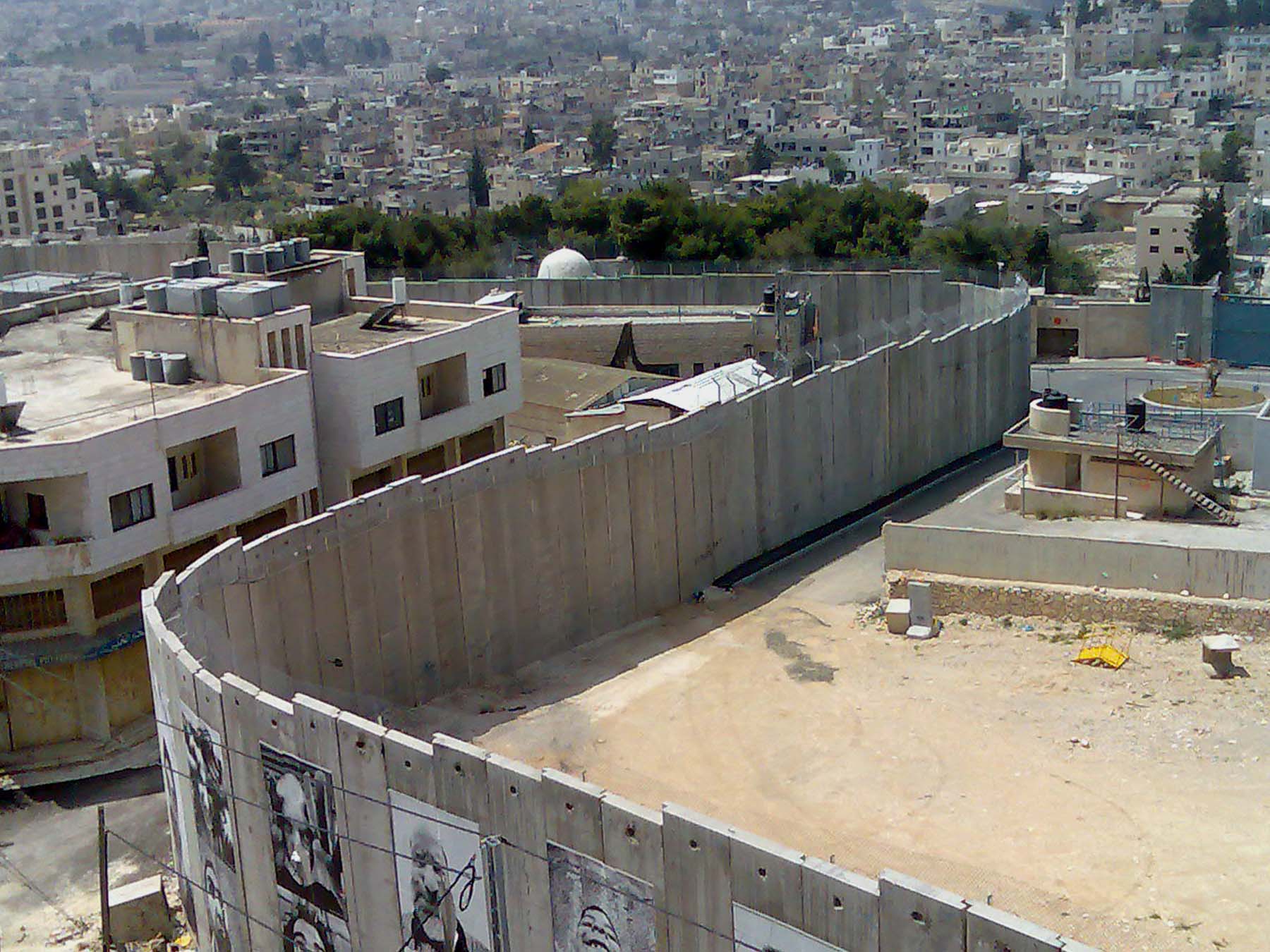