While the Iraq war continues, a day’s sightseeing and the features of a German hotel provoke a stream of thoughts about events large and small.

“Smith’s work is concerned with the space between denotation and connotation, what occurs within the matrix of author, image/sound, and spectator. Set late at night in a Berlin hotel room, the work appears to be an insomniac’s video diary, a slightly angsty gonzo roam through the rooms and reflections of day spent abroad. On closer inspection, we sense it is tightly scripted and structured—not just an invitation to share a late night chat with the filmmaker, but to unravel layers of meaning between the imagery and voiceover. Rolling world news chatters on a television in the background, occasionally invading the screen, and the hotel’s history and interior begins to generate metaphor for the world events that are keeping the artist awake. Moments of elephant in the room dramatic irony contrast tantalizingly cryptic observations and juxtapositions. Slowly a sense of unease builds until all lines seem to point inwards. John Smith said he wants the viewer to feel that “no images in the film are innocent.”  Guy Parker, ArtSlant, March 2014

“Using the smallest means to tell a great deal, Museum Piece is both a personal film and also a reflection on social and political issues, combining humour with serious commentary on past and present concerns. It brings to the foreground the difficulties of taking a position, facing the complex realities of our times.”  International Jury Statement, 50th Cork International Film Festival, Ireland 2005

“Museum Piece is a seemingly simple but very precise film by and about John Smith. The film speaks in a unique way about the complexities of human existence in a world where we, the fortunate ones, try but cannot escape the world and the guilt created by our actions.”  International Jury Statement, ‘One World’ International Human Rights Film Festival, Prague 2005 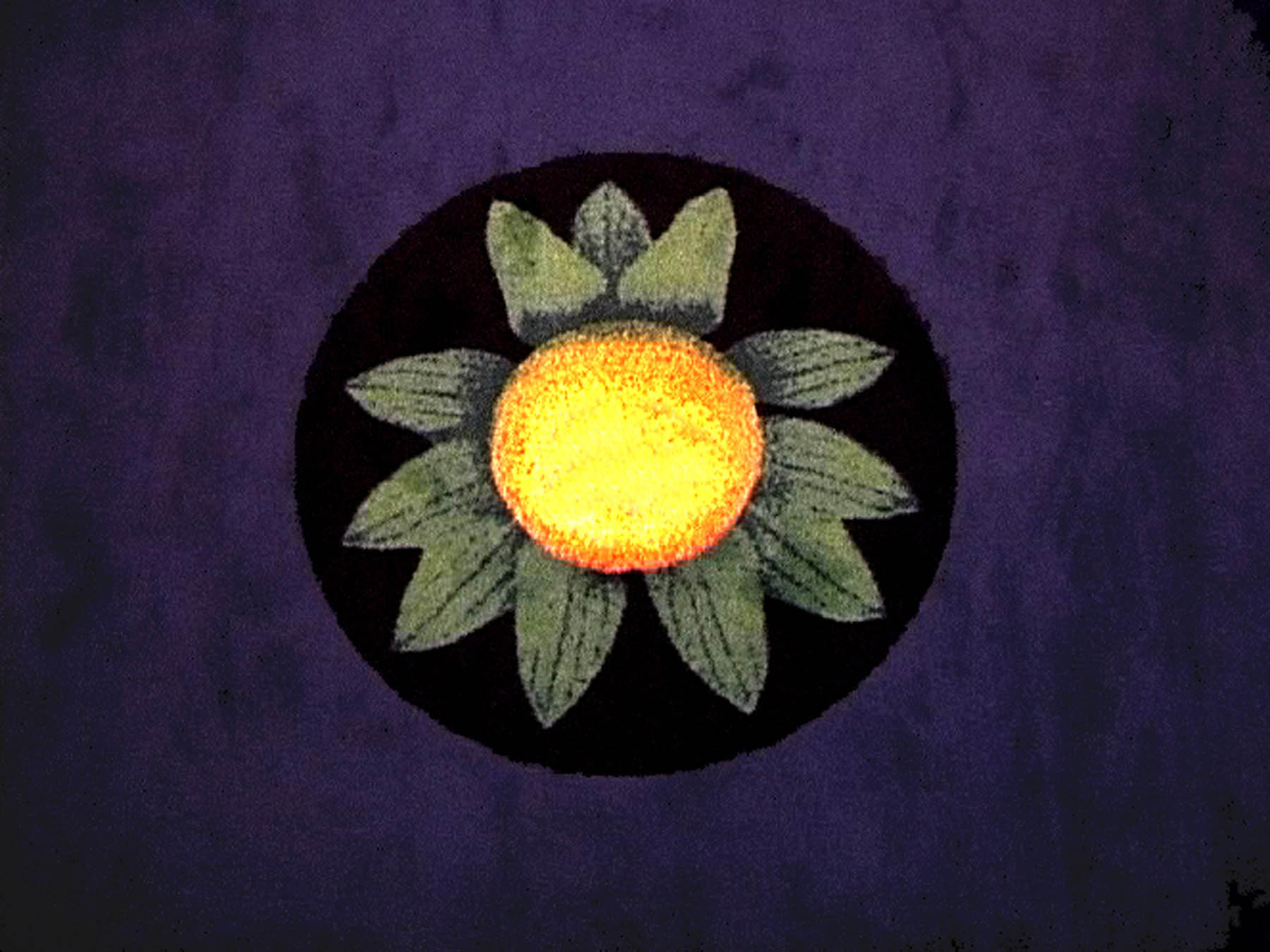