A personal interpretation of the poetry and letters of T S Eliot.  The Waste Land explores the ambiguities of language and space in a scenario built around an anagram.

“I especially admired John Smith’s short film, set in a pub lavatory, where the dankness of Eliot’s postwar pessimism finds a perfect textural echo in the grim details of the urinal. “The nymphs are departed. Sweet Thames, run softly, till I end my song,” recites the artist, cruelly, as the bog fills up with urine. In a clever and comic concluding touch, the closing door of the toilets is signed with a wicked anagram, TSELIOT.” Waldemar Januszczak, The Sunday Times, February 11th 2018

“A brilliant, absurd staging of Eliot’s The Waste Land in the local pub by the master of irony himself. Smith’s use of the subjective camera tradition of independent film takes the viewer on a shaky journey from bar to bog and back again.” Cate Elwes, ‘UK/Canadian Video Exchange’ 2000 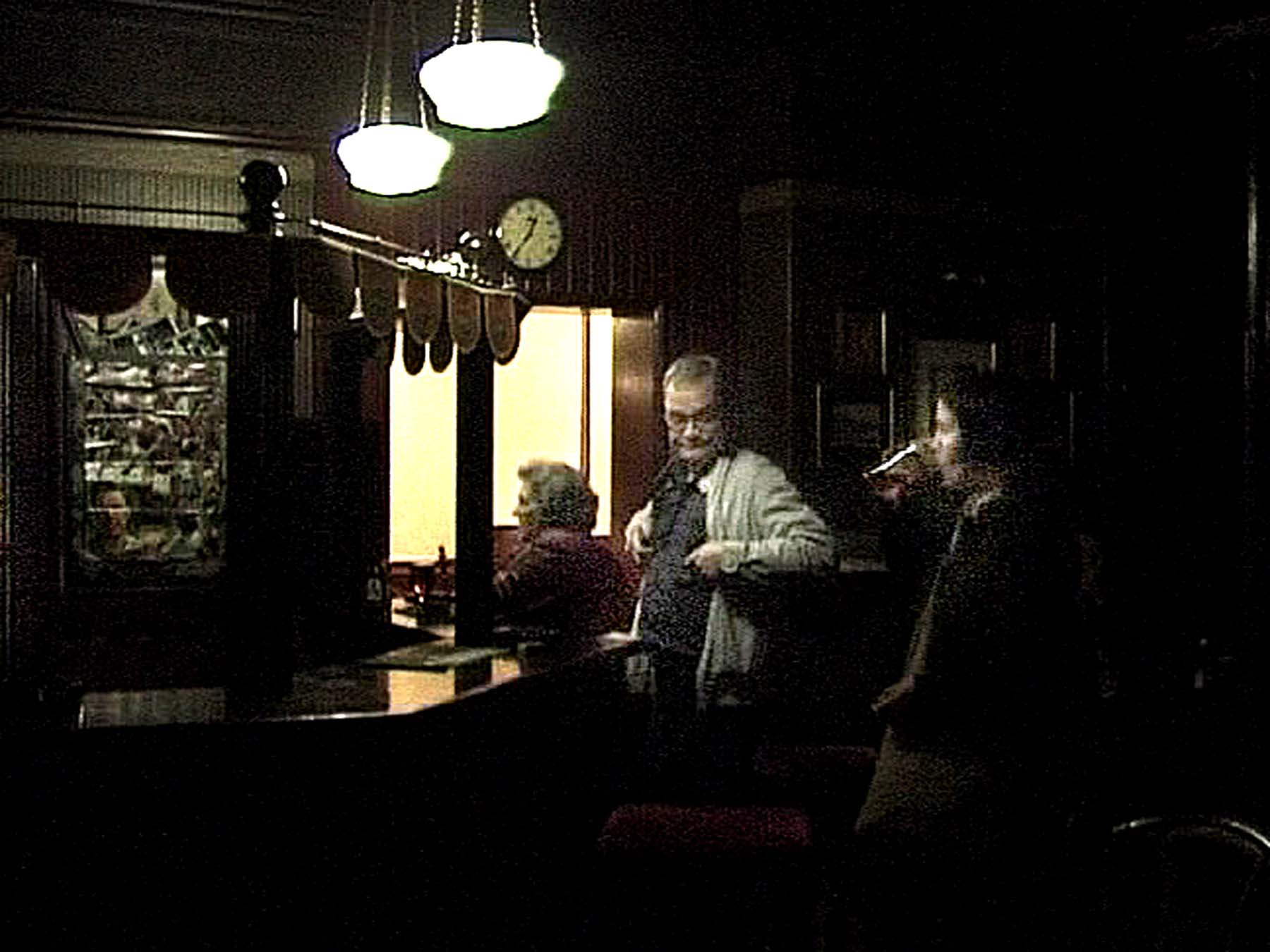 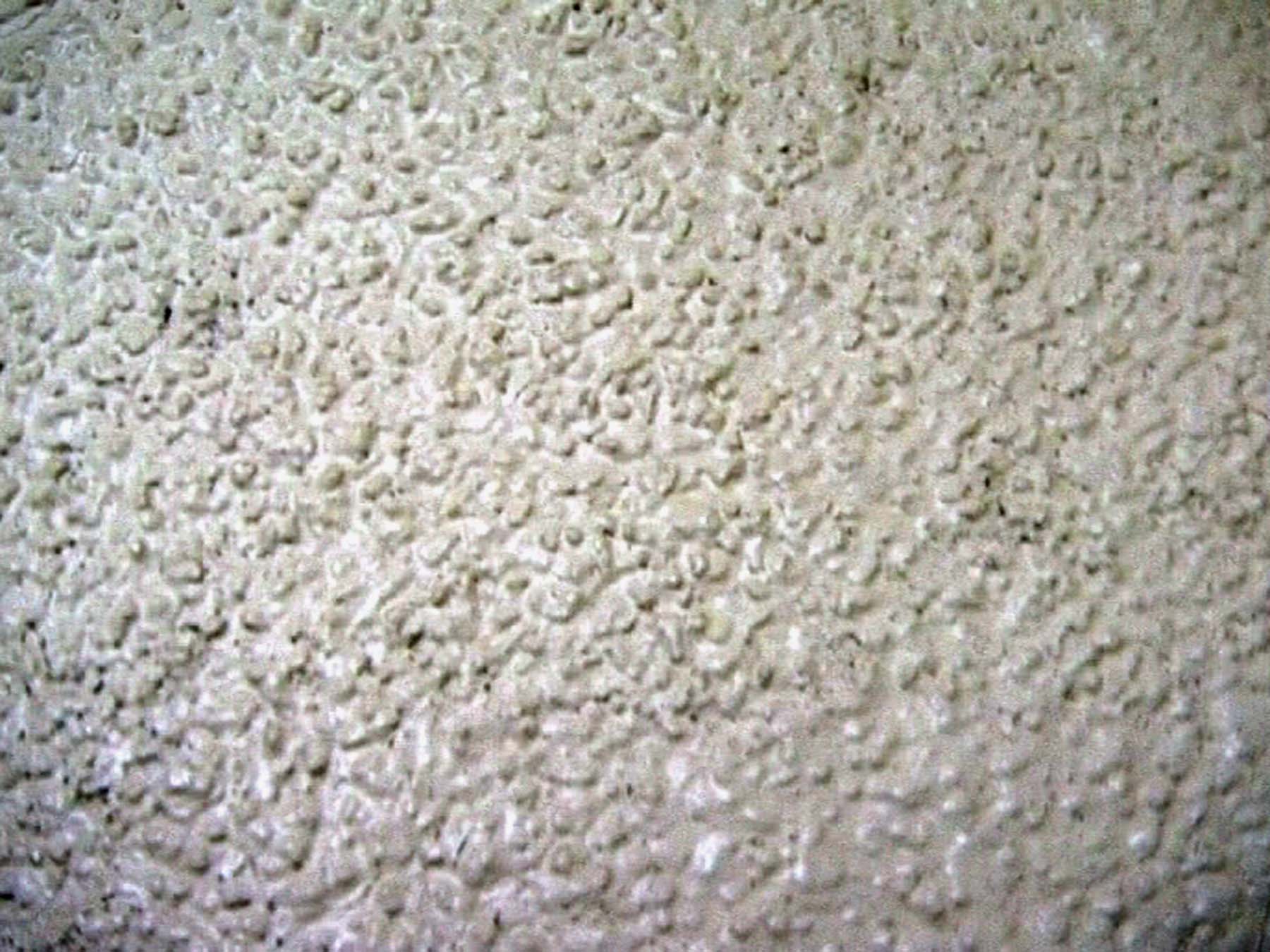 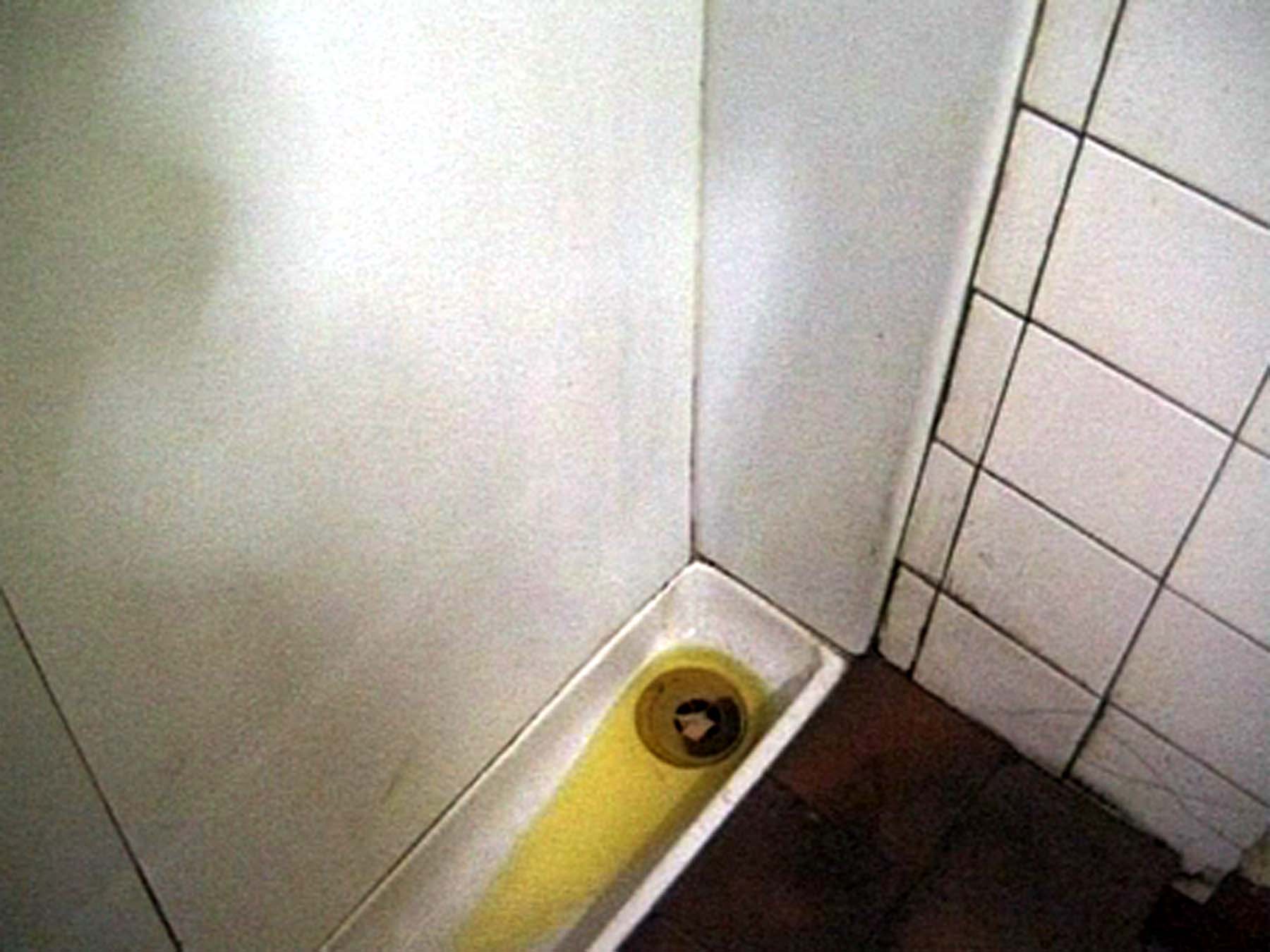